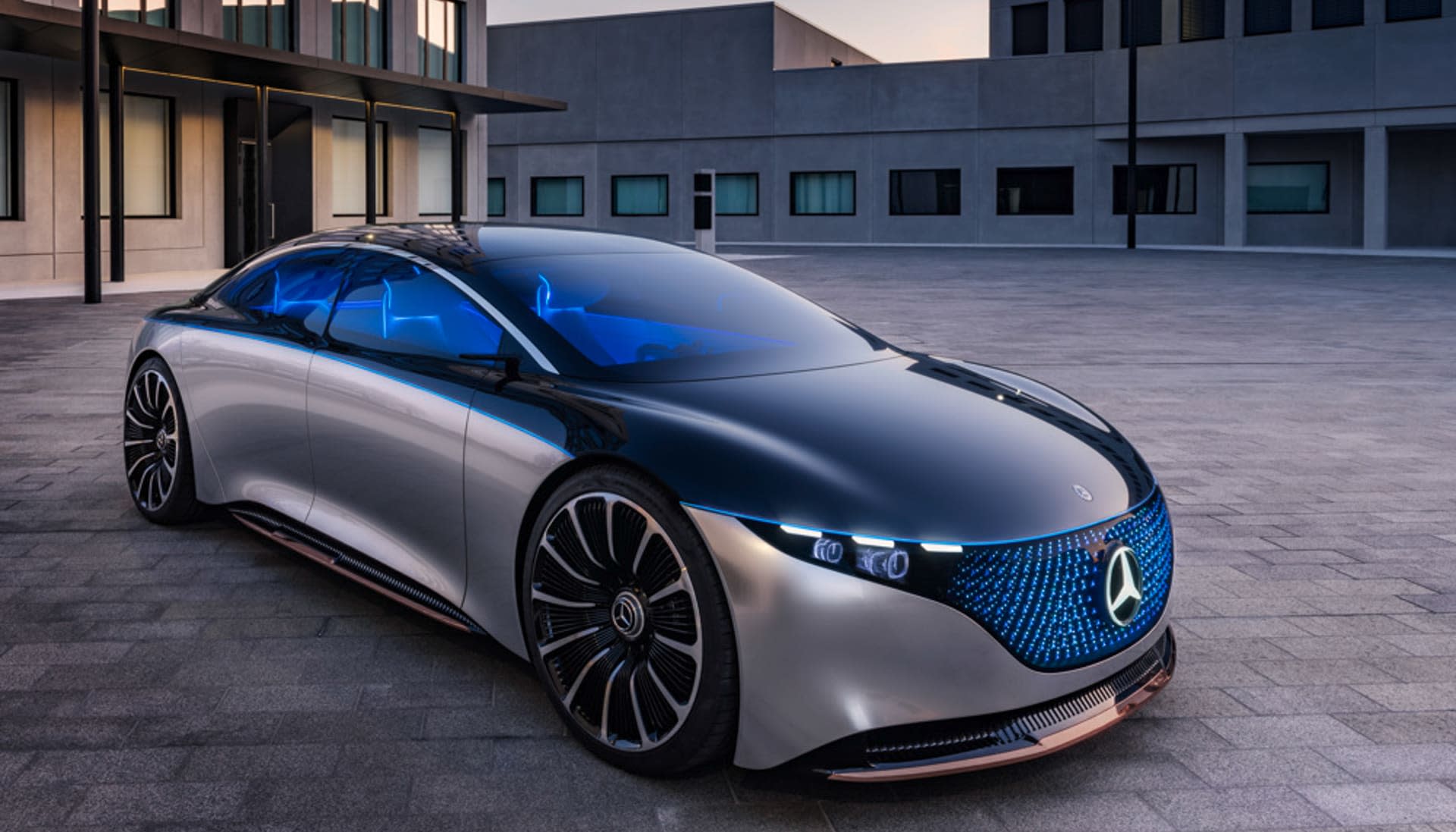 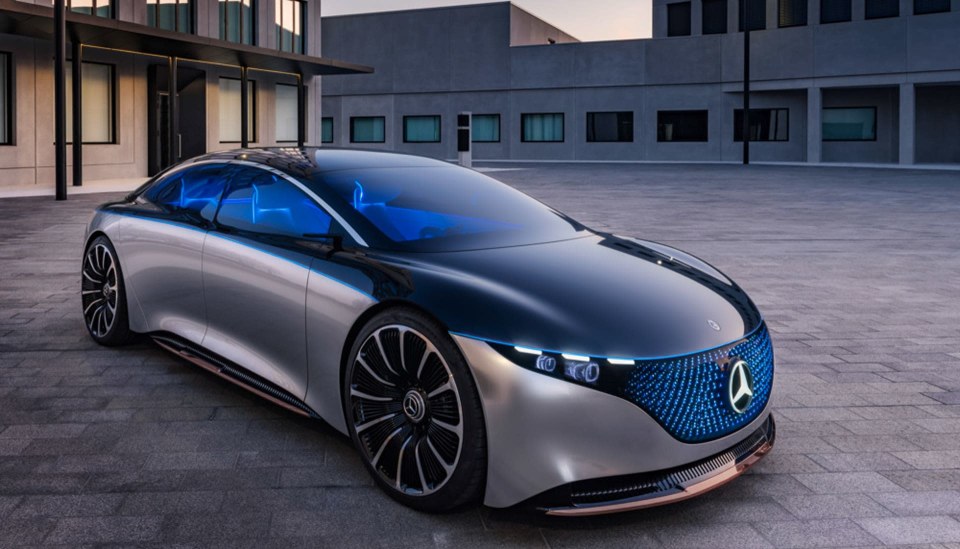 Mercedes' EQ EV sub-brand continues to grow with new cars being added seemingly every few months. That's good news for fans of luxury vehicles who also want to be pampered when they drive. The latest concept car though, it's something else. 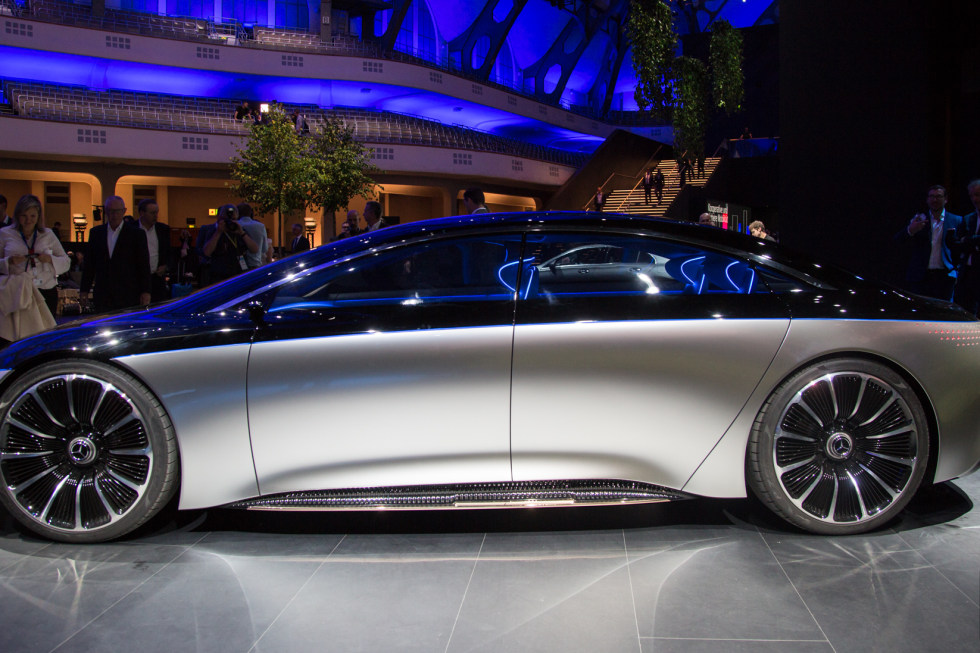 The Vision EQS is the automaker's peek into the future of its sedans. While it's unlikely the final EQS will be as striking as the concept vehicle unveiled at the Frankfurt Auto Show, it would be a shame to lose all that styling.

The all-wheel-drive EQS has the usual silver and blue design aesthetic we've seen on other Vision EQ vehicles. It's also rife with the rounded edges we've come to expect from Mercedes' design studio. While the profile sort of resembles a bean, I'm still a fan of the overall look of the vehicle especially its low profile. In addition to looking cool, it has some impressive specs.

The Vision EQS will output 469 horsepower and 560 pounds of torque. that will propel it from zero to 40 in under 4.5 seconds according to Mercedes. The battery pack with give it a WLTP range of 700 kilometers (435 miles) and it'll support charging at up to 350kw so it can go from zero to 80 percent in less than 20 minutes. So, quicker than you can take biobreak and buy beef jerky.

Mercedes-Benz says that by the end of the year, it'll have 20 fully electric cars for sale. Impressive.

Still, no word on when the production version of this car will land in showrooms, but if it looks half as good as the concept car, Mercedes buyers will be happy.

In this article: business, design, electric vehicle, eqs, ev, frankfurtmotorshow2019, gear, green, mercedes, mercedes benz, tomorrow, transportation, vision eqs
All products recommended by Engadget are selected by our editorial team, independent of our parent company. Some of our stories include affiliate links. If you buy something through one of these links, we may earn an affiliate commission.