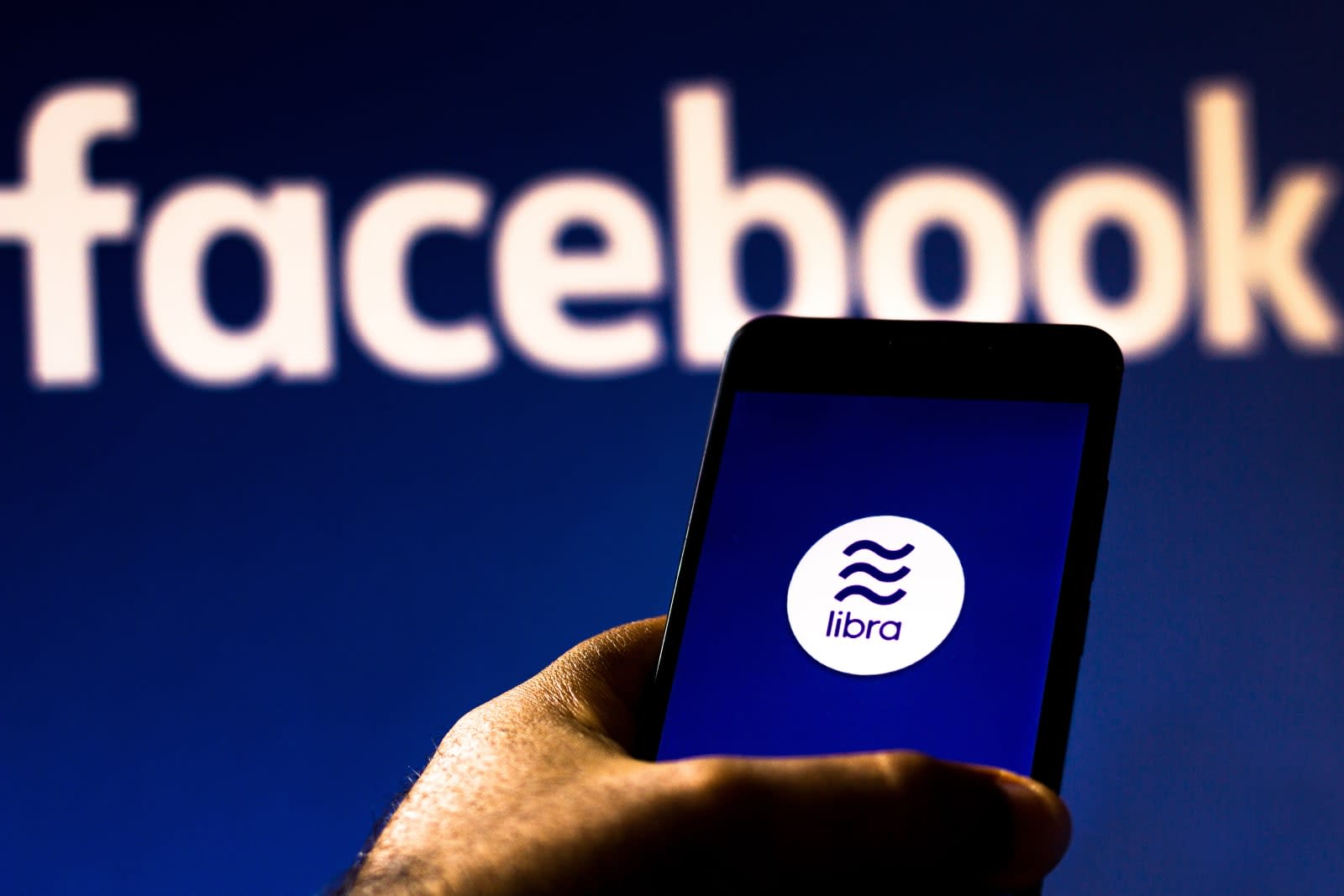 Facebook's Libra cryptocurrency has run into another stumbling block. Less than a month after the EU opened up an antitrust investigation into the project, officials in France have announced that they "cannot authorize" Libra on European soil.

Speaking at an OECD conference in Paris on Thursday, French finance minister Bruno Le Maire said Libra would put the sovereignty of governments at risk. "All these concerns around Libra are serious," he said, according to a translation by CNBC. "So I want to say this with a lot of clarity: In these conditions, we cannot authorize the development of Libra on European soil."

Le Maire -- an outspoken opponent of the cryptocurrency -- did not expand on his comment, but it seems likely that he intends to block Libra in its current form should it launch anywhere in Europe, rather than in France alone. Facebook has repeatedly said that it will wait until it has regulatory approval from all quarters before rolling out Libra, but that could take a long time -- and if opponents are citing the sovereignty of currency and national security concerns as reasons to block the project, Facebook will be facing some very significant challenges indeed.

In this article: Bruno Le Maire, business, cryptocurrency, EU, facebook, France, internet, Libra, national security, politics, regulation, security, services, tomorrow
All products recommended by Engadget are selected by our editorial team, independent of our parent company. Some of our stories include affiliate links. If you buy something through one of these links, we may earn an affiliate commission.