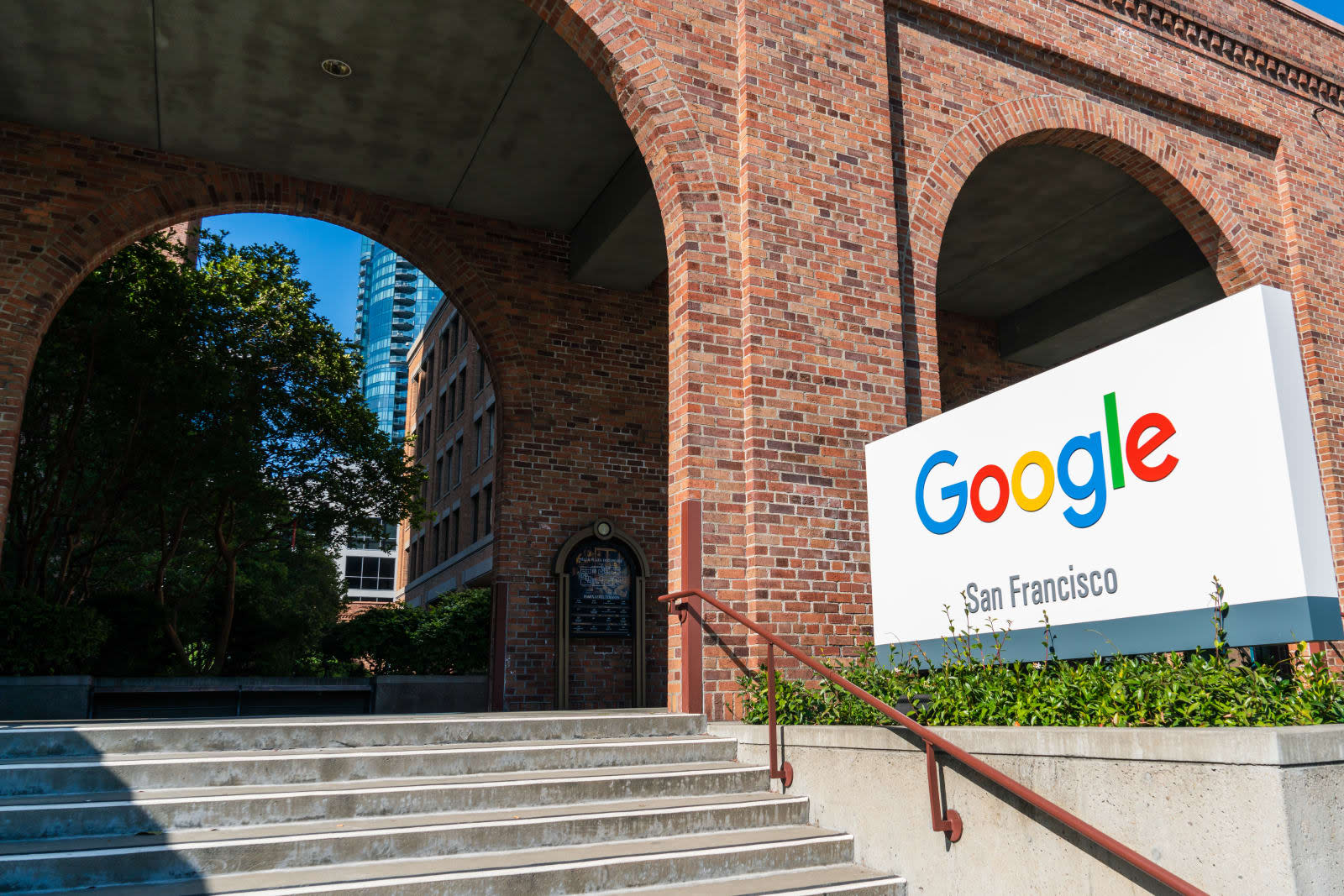 Google has agreed to a proposed settlement with the National Labor Relations Board to remind employees they can freely discuss workplace issues, which follows a directive from the company ordering Googlers to "avoid controversies that are disruptive to the workplace." The NLRB was responding to formal complaints claiming Google punishes people who speak out on those matters and political issues, according to the Wall Street Journal.

An NLRB director approved a settlement, according to the report. It should be enacted after an appeals period. As such, Google will remind workers they can be part of a union, and that they have the right to share details such as working conditions and wages with each other or reporters. Engadget has contacted Google and the NLRB for comment.

One of the complaints was from engineer Kevin Cernekee, who claims Google fired him for discussing his supposedly unpopular right-leaning political views on internal message boards. Google says it dismissed him for misuse of company equipment. He asked to be reinstated with back pay, but that won't happen under the settlement.

However, Google did agree to revoke Cernekee's final warning letter. It reportedly said he violated a section of the code of conduct requiring employees to respect each other, following remarks he made on the message boards.

The second complainant was an anonymous Google employee. He claims the company punished him for posting critical comments about a Google executive on Facebook. Attorneys for both complainants have objected to the settlement and claimed they deserve a hearing, the WSJ reported.

In August, Google updated its internal community guidelines to remind its employees they are responsible for their words and said they would be held to account for what they say. It urged them to steer clear of topics that make their colleagues feel as though they don't belong and to not discuss potentially disruptive "controversies."

The NLRB directive comes at a time when regulators have Google firmly under the microscope. Last week, it reached a settlement with the Federal Trade Commission and the New York attorney general's office related to reported violations of child privacy rules. On Monday, it emerged that 50 state attorneys general have opened a joint antitrust investigation into the company. The Department of Justice is conducting a similar probe.

Update 9/12 2:35PM ET: A Google spokesperson said the proposed settlement made "absolutely no mention of political activity," and, as part of the deal, it will post a notice reminding workers of their rights and clarifying that they're allowed to talk about workplace issues. The spokesperson also characterized the WSJ article as "another misleading piece" about Cernekee, and said its Community Guidelines updates are "completely unrelated." You can read the full statement below.

"There has been some misreporting this morning about Google's workplace, sparked by WSJ publishing another misleading piece about Mr. Cernekee. To be clear, we have agreed to a proposed settlement with the NLRB of Mr Cernekee's complaint. Under that settlement, we have agreed to post a notice to our employees reminding them of their rights under the National Labor Relations Act. As a part of that notice, we will also remind employees of the changes we made to our workplace policies back in 2016 and 2017 that clarified those policies do not prevent employees from discussing workplace issues. There is absolutely no mention of political activity in the proposed settlement, and the updates we made to our Community Guidelines are completely unrelated and unaffected."

Update 9/13/2019 11:30AM ET: Updated to clarify the scope of the settlement and that Google agreed to it, rather than the NLRB ordering it to post the notice.

In this article: business, communication, community guidelines, controversy, debate, discussions, employees, gear, google, googlers, internal, national labor relations board, nationallaborrelationsboard, nlrb, political, politics, workplace
All products recommended by Engadget are selected by our editorial team, independent of our parent company. Some of our stories include affiliate links. If you buy something through one of these links, we may earn an affiliate commission.