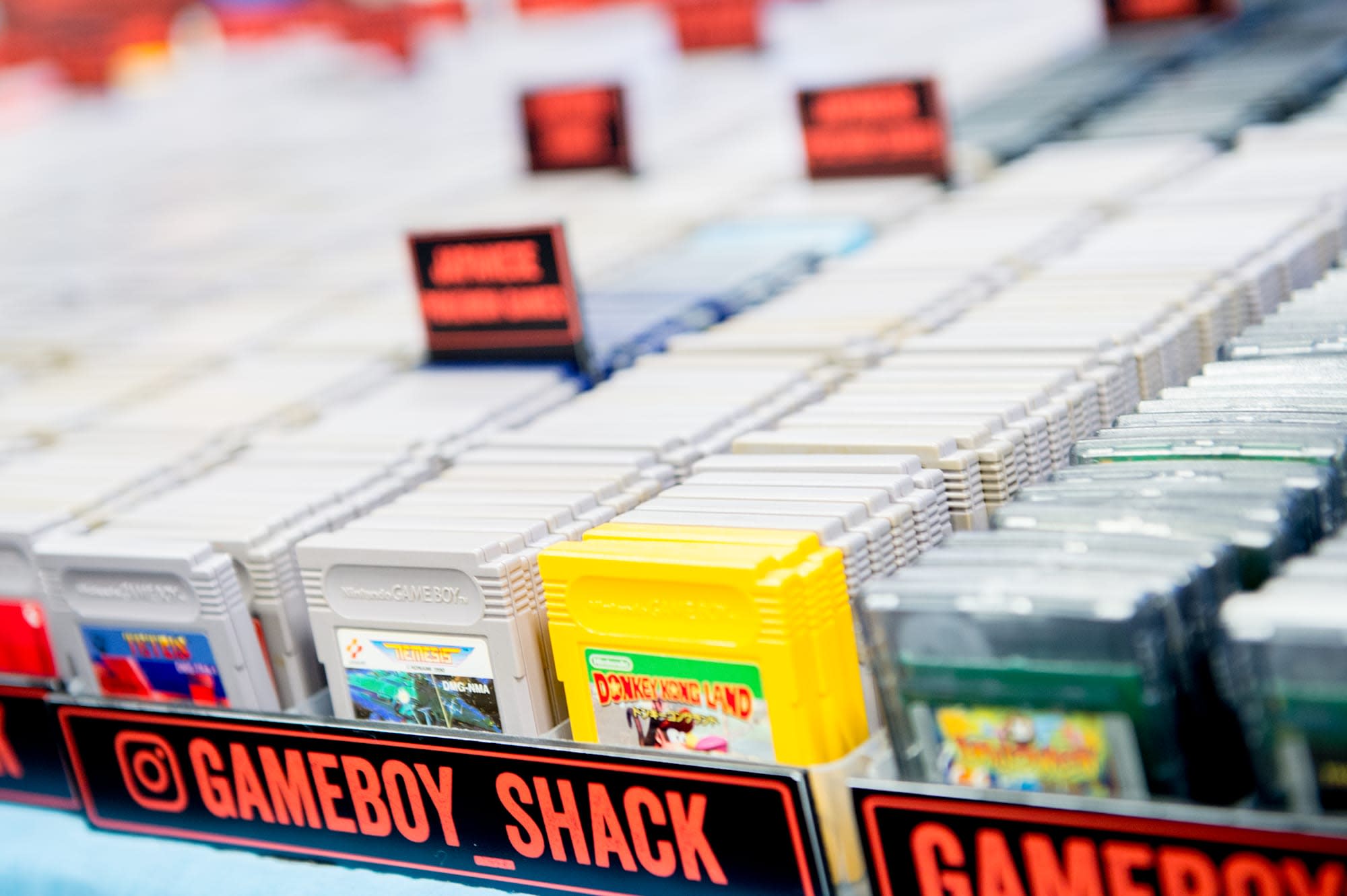 Nintendo isn't afraid of using litigation in its quest to stop piracy, recently succeeding in getting Switch piracy websites blocked in the UK. Now, it is continuing that fight by filing a multimillion dollar lawsuit against a ROM-sharing site.

The company is suing RomUniverse, a subscription-based ROM service which offers unlimited downloads of new and old Nintendo games for $30 per year, as reported by Polygon.

In its filing against the site's owner Matthew Storman, Nintendo says RomUniverse is "built largely on brazen and mass scale infringement of Nintendo's intellectual property rights" and that through the site "hundreds of thousands of copies of Nintendo games have been illegally downloaded".

Nintendo is seeking up to $150,000 for each copyrighted work that the site shared, plus up to a total of $2 million for infringing on its trademark. That's because the games shared by RomUniverse include copies of Nintendo's trademark, making sharing them an infringement of trademark laws as well as copyright infringement.

In this article: gaming, internet, lawsuit, nintendo, piracy, rom, romuniverse
All products recommended by Engadget are selected by our editorial team, independent of our parent company. Some of our stories include affiliate links. If you buy something through one of these links, we may earn an affiliate commission.