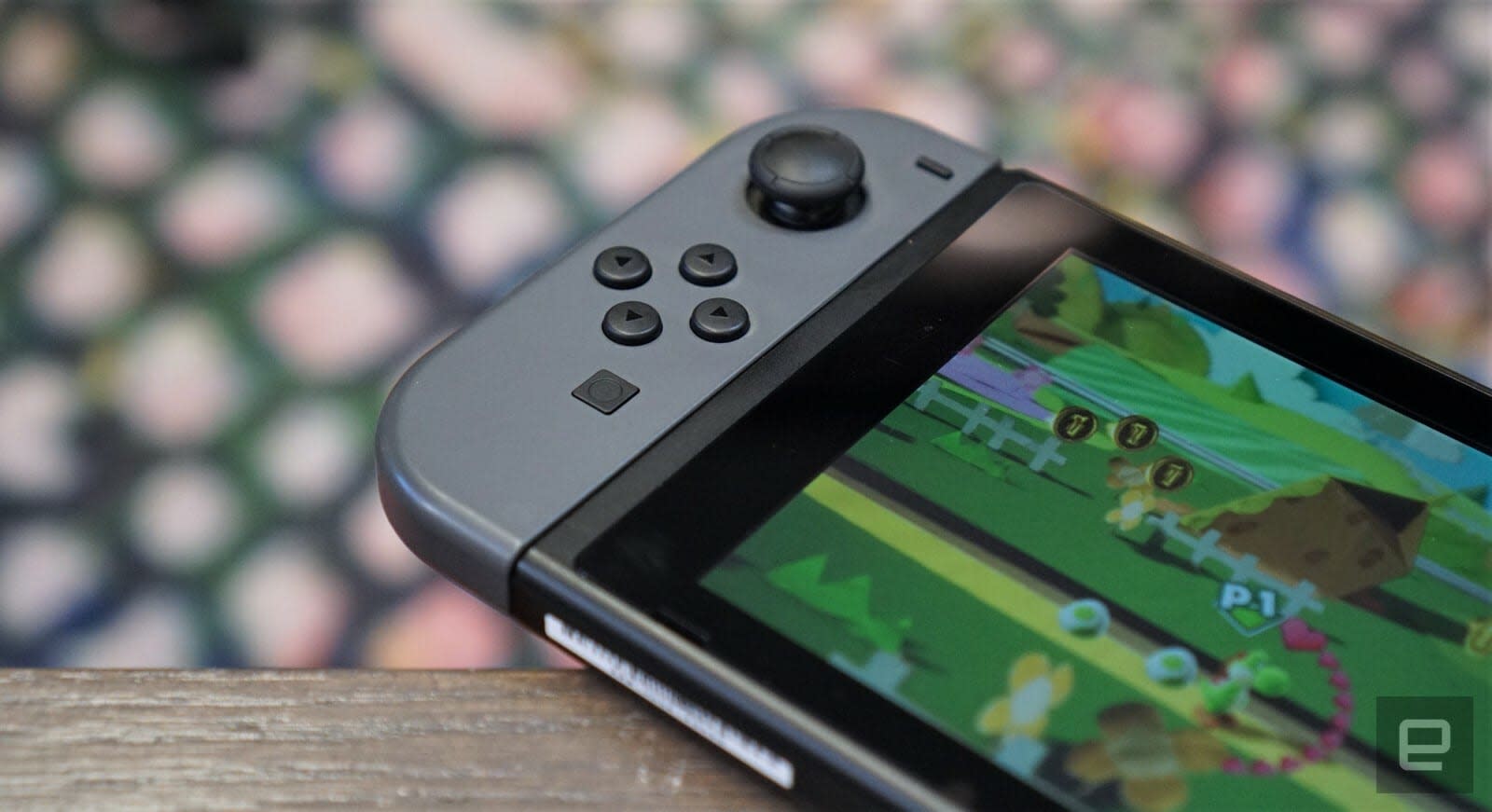 Nintendo just scored another win in its ongoing crusade against pirates, although the consequences are slightly unusual this time around. The gaming giant has won a UK injunction that will have five major providers in the country (BT, EE, Sky, TalkTalk and Virgin) block four sites that distribute pirated Switch games, help users modify vulnerable Switches and offer circumvention hardware. The court agreed with Nintendo that the sites were violating Nintendo trademarks, targeted the UK and didn't have a legal justification for the mods.

Not surprisingly, Nintendo and the broader game industry were pleased. Nintendo characterized the court victory to Eurogamer as safeguarding Switch developers that depend on legal game sales "for their livelihood." The industry agency UKIE, meanwhile, said it "fully supports" the decision and said the pirates "jeopardise the businesses" of game creators and sellers.

There isn't much of a gray area in the accused sites' behavior -- bootlegging games makes it clear that this wasn't just about experimentation. A block on the sites, however, isn't quite so common. Nintendo has typically focused on taking down the content itself, rather than cutting off users' access. It might not have much choice depending on where the sites are hosted (they may be outside the reach of takedowns), but that won't be reassuring to those who object to ISP-level blocking as a general rule.

In this article: av, console, firmware, games, gaming, gear, homebrew, law, nintendo, piracy, switch, uk, video games
All products recommended by Engadget are selected by our editorial team, independent of our parent company. Some of our stories include affiliate links. If you buy something through one of these links, we may earn an affiliate commission.