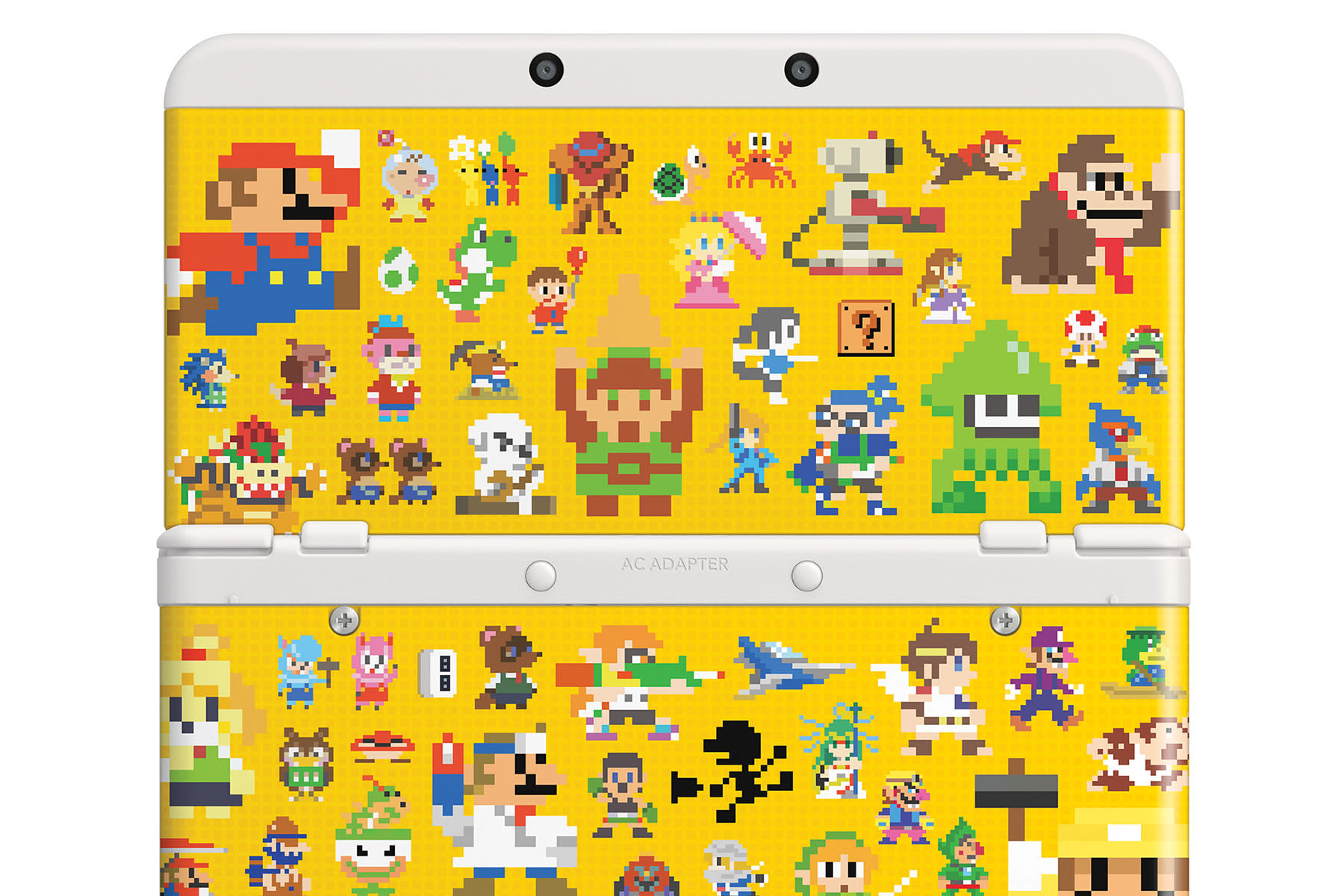 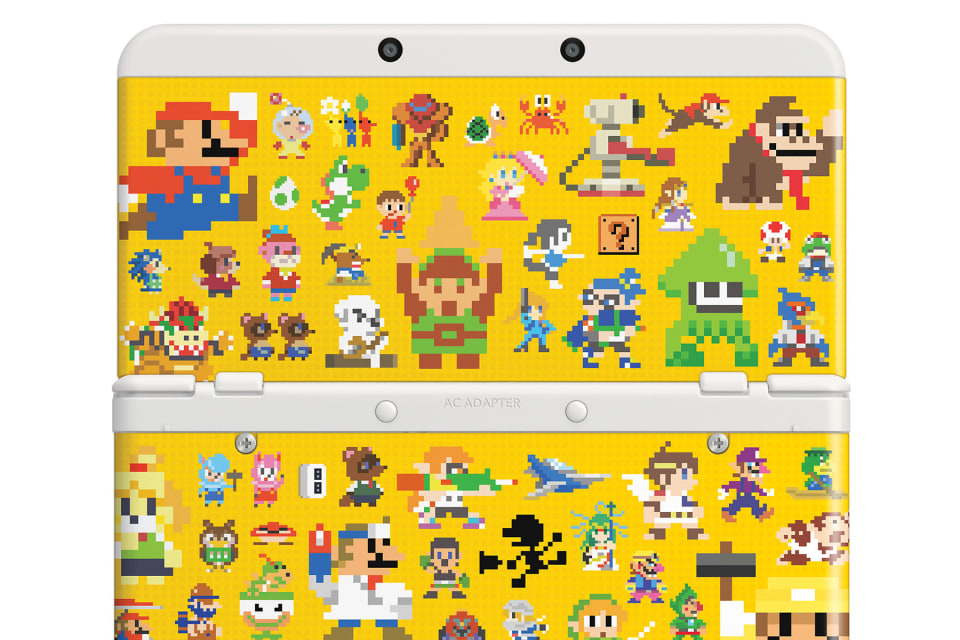 Homebrew software designed to imitate the Nintendo eShop has been issued a takedown notice by the house of Mario. FreeShop allows 3DS owners to browse, search and download games using "titlekeys," a form of encryption employed by Nintendo for its online store. As Kotaku reports, it was sold as a way for people to download games that they had already bought. While that may be true, it also enabled piracy through large-scale titlekey sharing. A quick search and you'll find plenty of titlekey databases online, as well as video walkthroughs explaining how to use them.

If you head to the freeShop listing on GitHub, you'll now be greeted with a DMCA takedown notice. The full version detailing Nintendo perceived infringements can be read here. It says: "Nintendo encrypts the game files available from its eShop servers to prevent users from accessing those files without paying for them. Nintendo believes the freeShop application circumvents Nintendo's protection measures by decrypting the game files accessible from its eShop servers, allowing freeShop users to access and play Nintendo's eShop games for free." It's unclear if the takedown will affect people who already have the software installed, however.

Nintendo is known for its aggressive stance on copyright. The company is quick to issue takedown notices for fan-made video games such as Pokemon Uranium and Another Metroid 2 Remake (AM2R), both of which were nominated (and subsequently disqualified) for The Game Awards. An online collection of Nintendo Power magazines disappeared in August, almost certainly because Nintendo caught wind of its existence. The company has a divisive stance on YouTube videos too, demanding substantial ad revenue for uploads that contain footage of its games. FreeShop's recent takedown was, therefore, inevitable, though we wouldn't be surprised if fans find a way to host it elsewhere.

In this article: entertainment, internet, security
All products recommended by Engadget are selected by our editorial team, independent of our parent company. Some of our stories include affiliate links. If you buy something through one of these links, we may earn an affiliate commission.