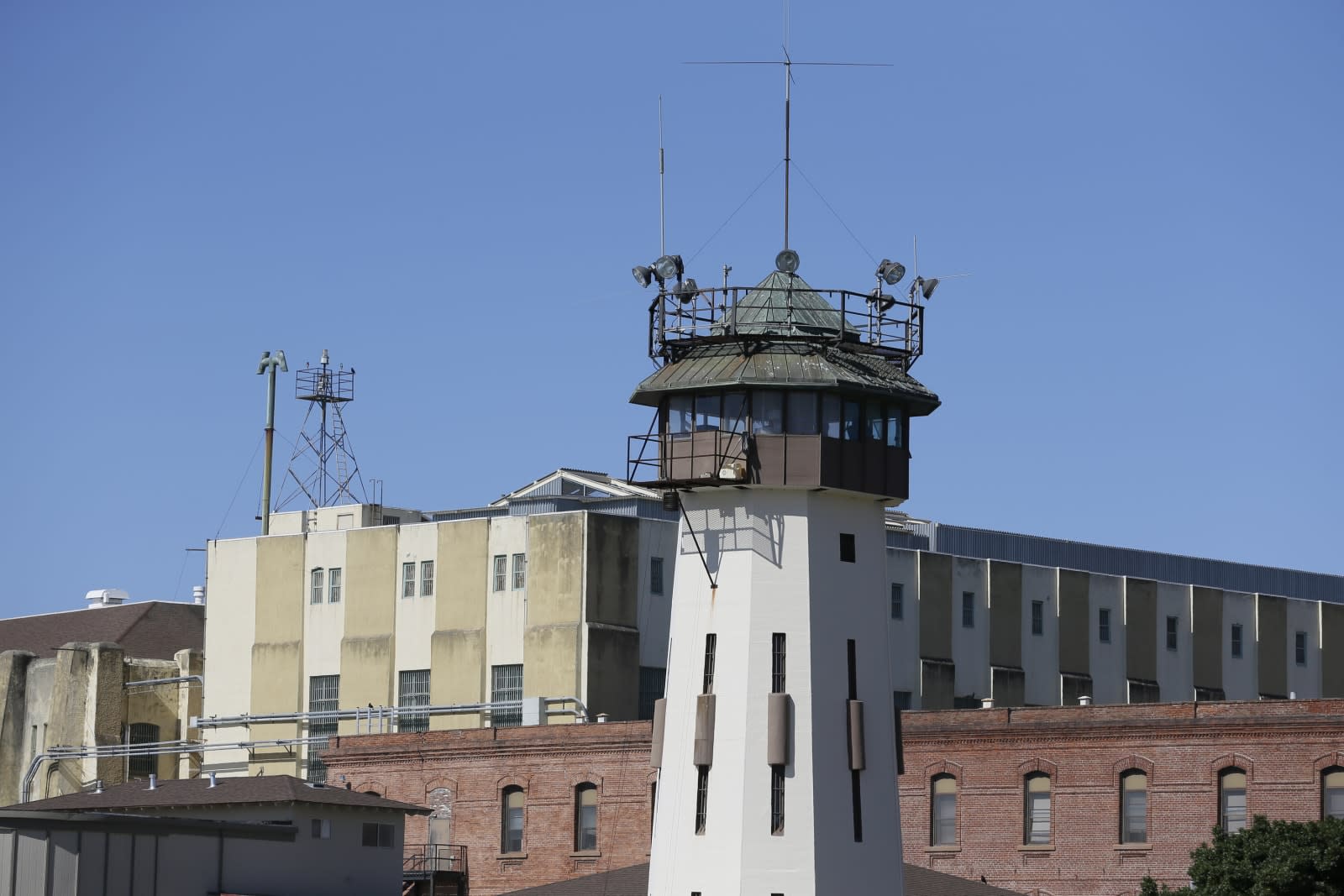 Inconsistent data isn't just a headache in the criminal justice system -- it could make the difference between someone going free or serving time. California might do something about that soon, though. The state legislature has passed a bill, AB-1331, that would improve data handling for criminal justice. The measure would set clear data collection and reporting standards for both the courts and law enforcement, such as a requirement that agencies hand over criminal ID and information, incident and court numbers. It would also let courts share some data with researchers hoping to interpret justice data and hold officials to account.

The bill is still waiting for the governor's signature, but it could substantially boost California's attempts at justice reform. Right now, the state's approach to data varies widely from region to region. This would ensure that pre-trial decisions and sentencing are based on complete data, and would ensure that an arrest doesn't stay on a criminal record (and tarnish someone's career) simply because there's missing info.

This isn't the first such reform in the US. Florida enacted a law in March 2018 that set its own standards for data gathering and public reporting, while Colorado is publishing jail capacity data. California's shift could put additional pressure on other states to follow suit, however. If that happens, you could see fewer people slipping through the cracks and greater transparency that could catch systemic problems.

In this article: california, court, data, gear, internet, justice, law, law enforcement, politics
All products recommended by Engadget are selected by our editorial team, independent of our parent company. Some of our stories include affiliate links. If you buy something through one of these links, we may earn an affiliate commission.