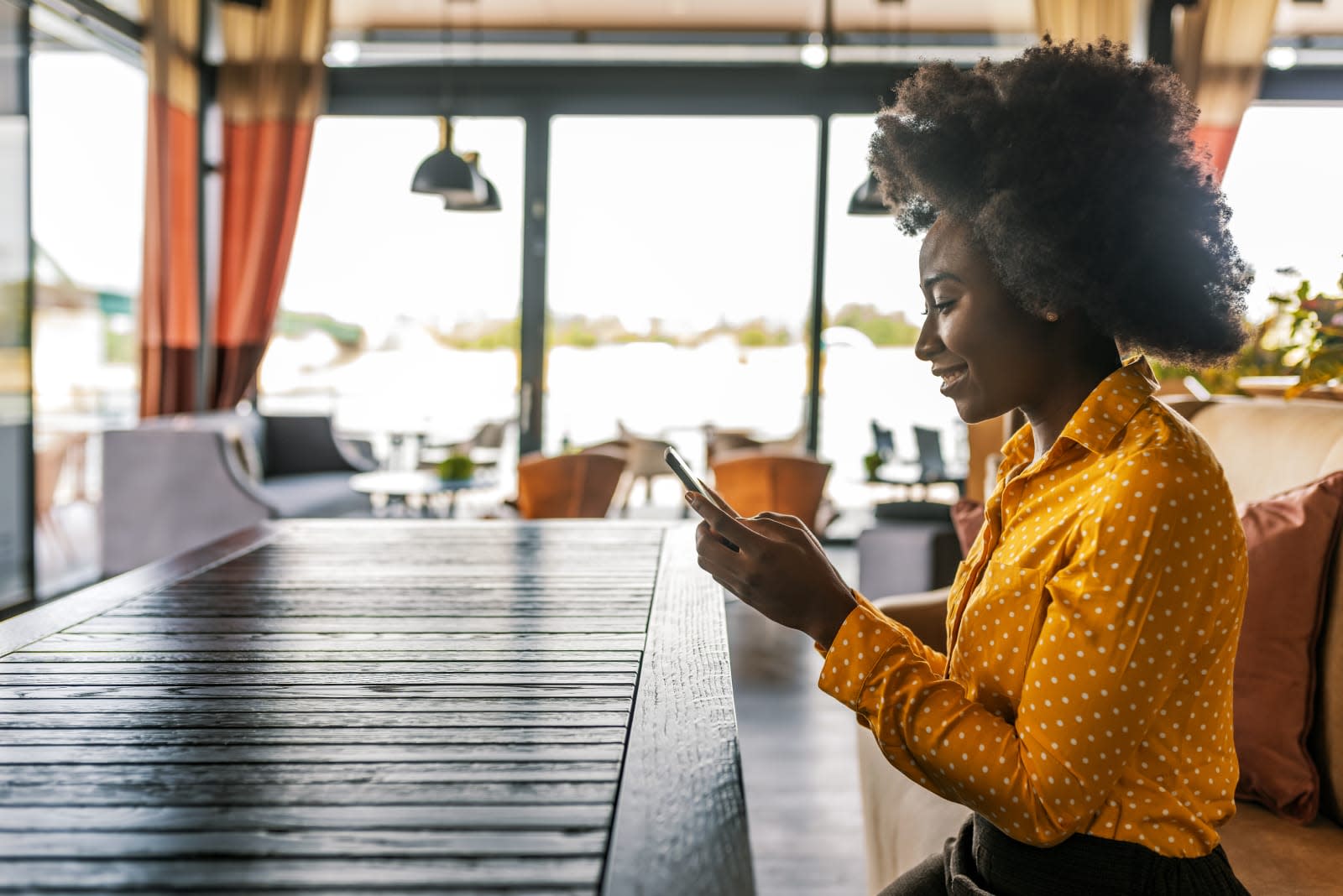 Facebook Live is now available in the social network's Lite app, giving creators a way to reach new audiences that don't have access to pricier phones or strong mobile networks. That's just one of the things the company announced at the International Broadcasting Convention in Amsterdam, where it also introduced quite a hefty list of new features for Live and Watch Party. To start with, creators can now rehearse live broadcasts thanks to a new feature that allows them to publish videos only visible to Page administrators and editors.

Publishers can now also trim the beginning and the end of a live video to get rid of those awkward first or last few seconds -- all they have to do is specify when they want the broadcast to start or to stop exactly. But if they want to broadcast events like sports matches and other happenings that take much longer than usual, that's now possible, as well. Live vides now have an eight-hour max duration, double the previous maximum of four hours. In addition, they can now use apps on Live that broadcast simultaneously to other online streaming services.

Facebook now also allows Pages to schedule Watch Parties, which creates an announcement post where interested followers can opt in to be notified if they want to watch videos with members of the same group. Plus, since not all viewers can come online at a specific time for a Watch Party, Facebook is making these group broadcasts available for replay. The company has beefed up Pages' ability to monitor viewer metrics, as well, adding the ability to see the watch time accrued in a Watch Party and the total number of unique users that stayed in a party for at least 60 seconds.

Aside from all those new features, Facebook has rolled out a few more for Creator Studio. They include 13 new languages for auto-captioning and the ability to schedule Instagram posts for up to six months in advance.

In this article: facebook, facebook lite, facebook live, gear, internet, mobile, watch party
All products recommended by Engadget are selected by our editorial team, independent of our parent company. Some of our stories include affiliate links. If you buy something through one of these links, we may earn an affiliate commission.