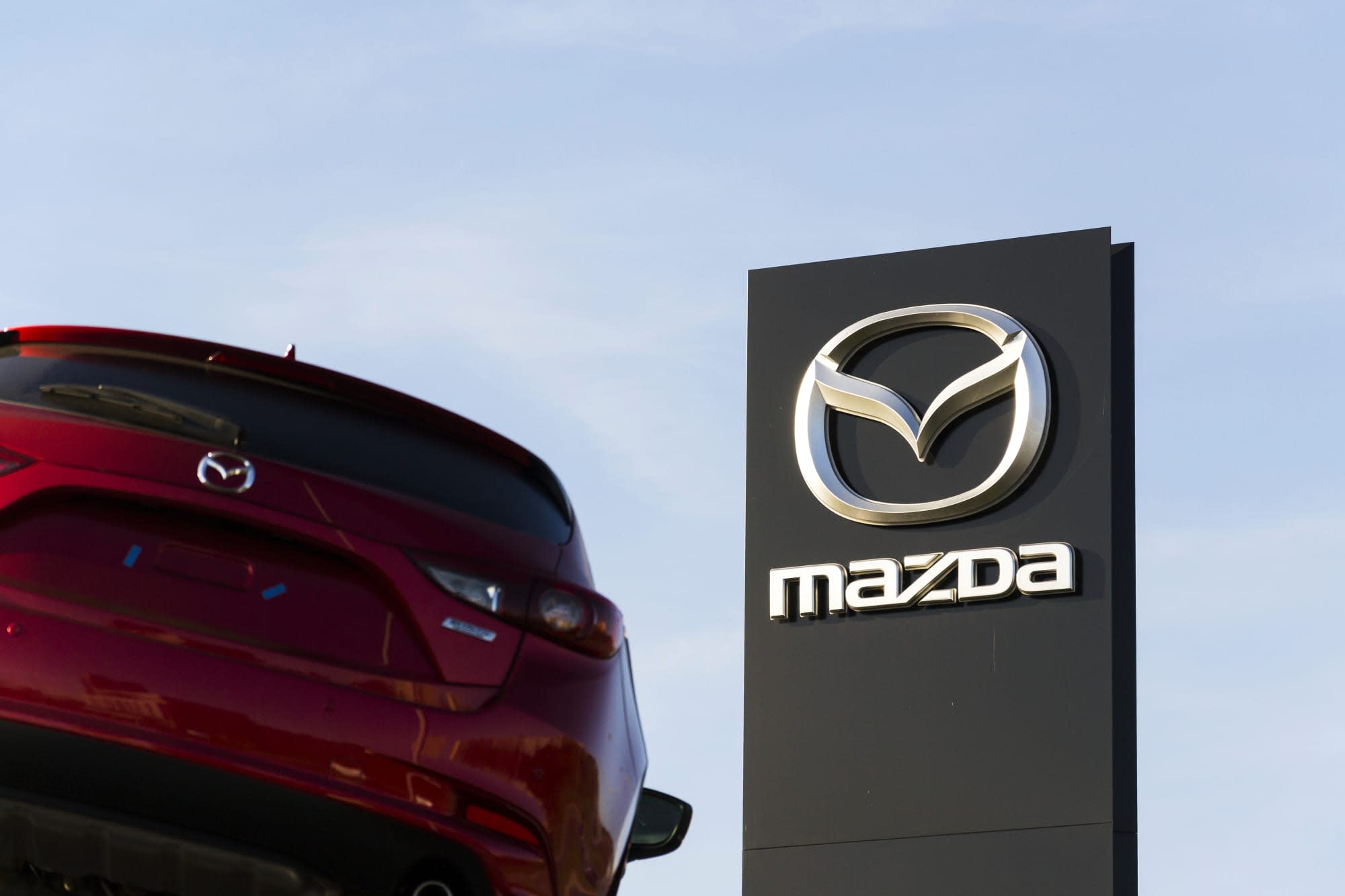 Mazda is following through with its promise to introduce an EV. The Japanese automaker plans to unveil a full-electric vehicle next month at the Tokyo Motor Show, reported Automotive News. The plan is for Mazda to debut the electric car next year, and eventually electrify the rest of its lineup.

Few details are known about the model that Mazda will unveil in Tokyo, other than the fact that it will be based on an entirely new car. The automaker last month tested a prototype of an electric vehicle that resembled its CX-5 SUV in Norway, reported Electrek. But it's unclear whether Mazda will go with this model at next month's auto show.

The EV will be Mazda's first, and falls in line with the company's plans to introduce more eco-friendly vehicles in order to meet tightened C02 emission standards in Europe and California. The company has said that by 2030 or 2035, most of its cars will be powered by electric or hybrid motors.

In this article: electric vehicle, EV, Mazda, tomorrow, toyota, transportation
All products recommended by Engadget are selected by our editorial team, independent of our parent company. Some of our stories include affiliate links. If you buy something through one of these links, we may earn an affiliate commission.