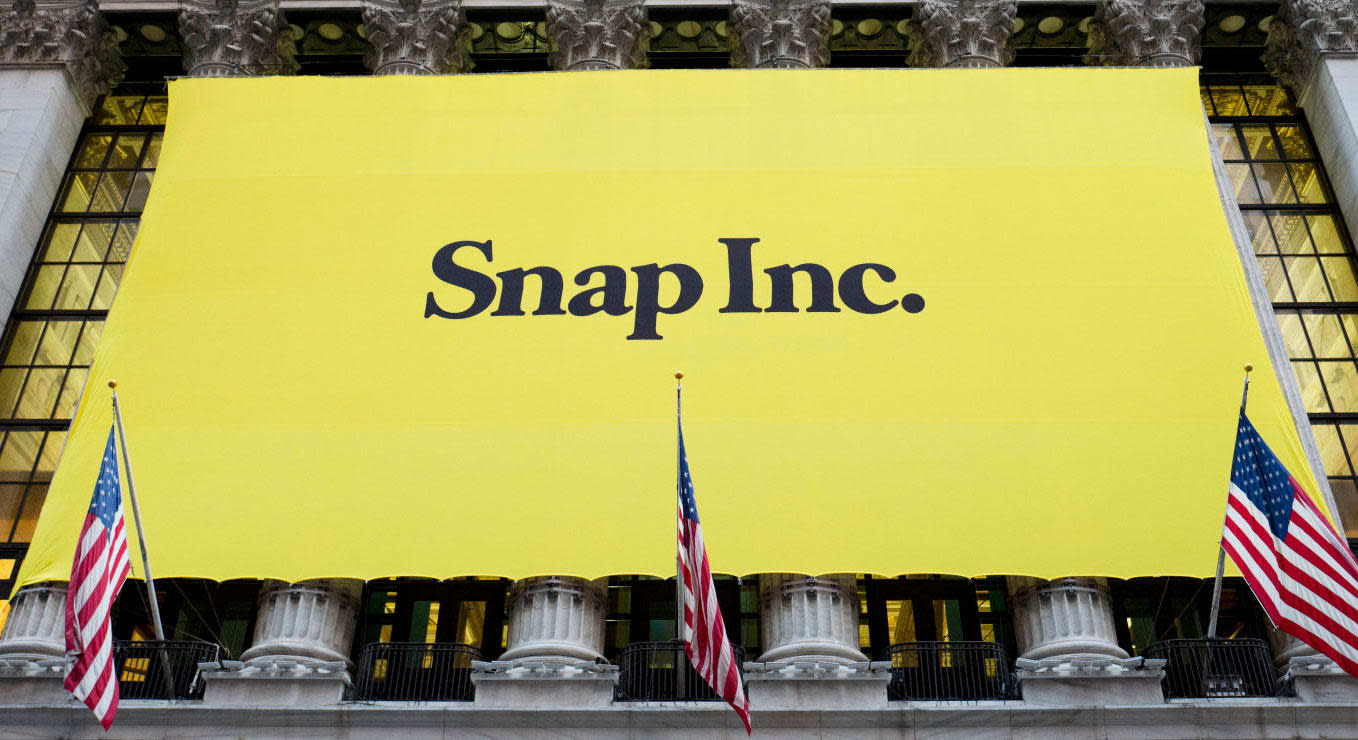 Snapchat joins other social media giants in ramping up transparency efforts ahead of the 2020 US presidential election. The company has released a library of all the political and issue-based ad campaigns it has displayed on its app. The downloadable spreadsheets -- for both 2018 and 2019 -- includes detailed information on who paid for the ads and the demographic they aimed to target.

The public can view details including the name and address of who launched the ads, the dates of the ad campaign, the money spent, any location targeting and more. A look at Snapchat's ad archives reveals a wide variety of sources, including the political campaigns of Donald Trump, Beto O'Rourke, Elizabeth Warren and Kamala Harris. Other spenders include Planned Parenthood and Amnesty International.

Humans at Snapchat vet each ad to make sure they follow the platform's guidelines for political ad campaigns. The company requires that all political ads are accompanied by a "paid for by" message. Ads must also state whether they were authorized by a candidate or organization, and election ads not sponsored by a political candidate should include contact information for the organization that sponsored it. In order to prevent election interference, any non-resident foreign nationals or entities are also banned from political ad spending on Snapchat.

Along with Snapchat, both Facebook and Twitter have elected to make political ad spending on their platforms available for public view. As Campaign and Elections notes, even though Facebook draws most of the digital ad spending, political campaigns are still drawn to Snapchat's young userbase and targeted audience filters. The UK government recently launched a six-second Brexit ad on the platform that was seen more than three million times in a period of six days. Prior to last week's Democratic presidential debate, a coalition of Big Pharma and insurance companies launched an anti-Medicare for All ad campaign on a variety of platforms, including Snapchat. While the youth-focused social media platform will still be a small player in digital ad spending for 2020, campaigns know they can't afford to ignore it entirely.

In this article: election 2020, internet, mobile, politics, snap inc, snapchat, tomorrow
All products recommended by Engadget are selected by our editorial team, independent of our parent company. Some of our stories include affiliate links. If you buy something through one of these links, we may earn an affiliate commission.