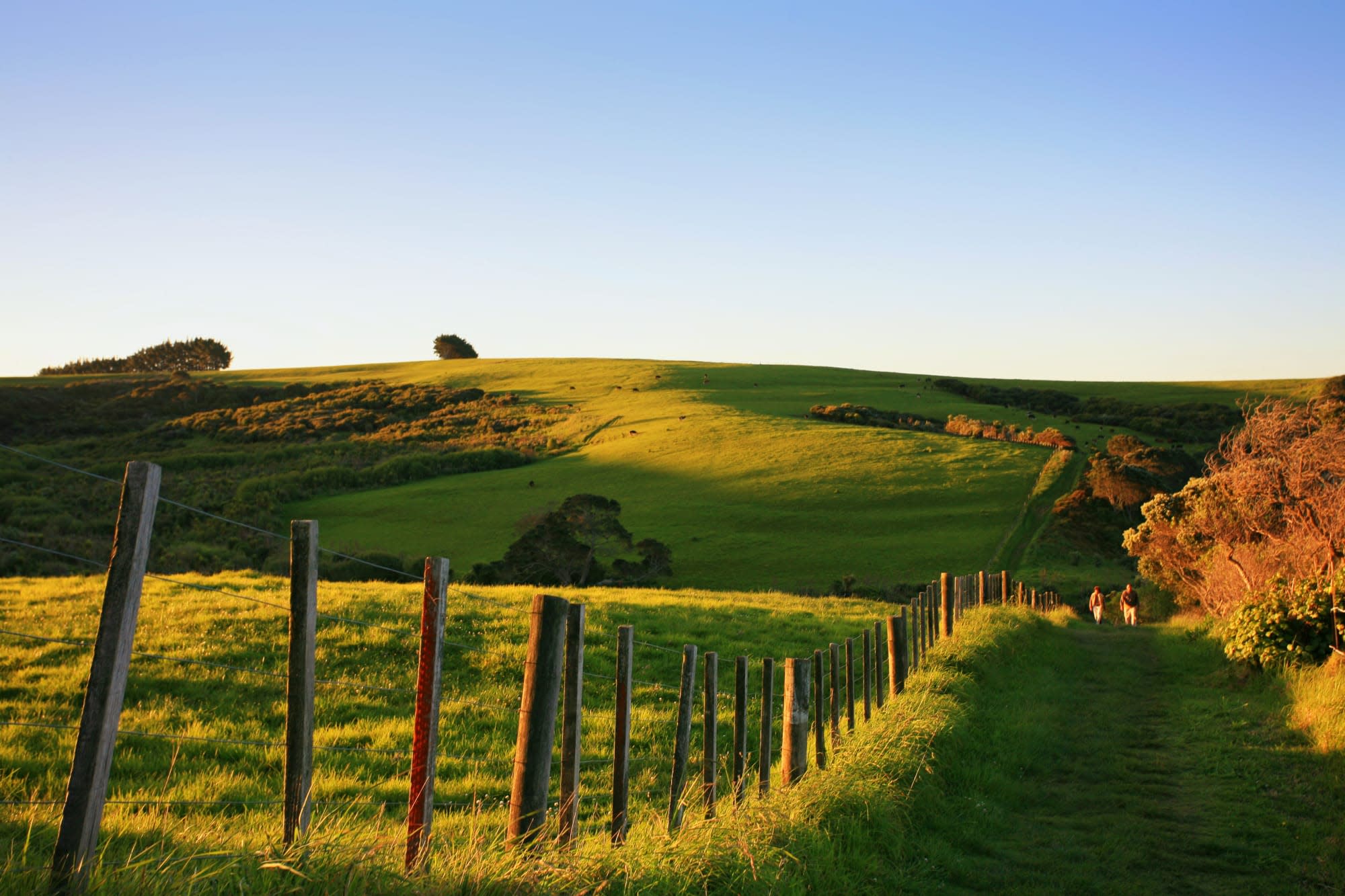 Amazon Studios' Lord of the Ring series will be filmed in the lush green forests of none other than New Zealand. The streaming platform announced today that production on the series will begin in Auckland in the coming months. Few details have been revealed about the high-budget project, other than the events it depicts will likely take place during the Second Age, long before the events of J.R.R. Tolkien's The Lord of the Rings novels.

"As we searched for the location in which we could bring to life the primordial beauty of the Second Age of Middle-earth, we knew we needed to find somewhere majestic, with pristine coasts, forests, and mountains, that also is a home to world-class sets, studios, and highly skilled and experienced craftspeople and other staff. And we're happy that we are now able to officially confirm New Zealand as our home for our series based on stories from J.R.R. Tolkien's The Lord of the Rings," said showrunners and executive producers J.D. Payne and Patrick McKay in a statement.

By filming in New Zealand, Amazon is returning to the same nation where films like Peter Jackson's The Lord of the Rings trilogy and The Hobbit were shot. The film franchise proved to be an economic boon for New Zealand's tourism industry. Tourism New Zealand's Gregg Anderson told Forbes back in 2012 that the nation saw a 50 percent increase in arrivals since the first film hit theaters in 2001.

With the first film now approaching its twenty year anniversary, the country is bracing itself for a reversal of its tourism boom. But with Amazon's The Lord of the Rings series set to return to New Zealand, there may be a revival of the Tolkien mania surrounding the island nation.

In this article: amazon, amazon studios, av, entertainment, lord of the rings, new zealand, peter jackson
All products recommended by Engadget are selected by our editorial team, independent of our parent company. Some of our stories include affiliate links. If you buy something through one of these links, we may earn an affiliate commission.