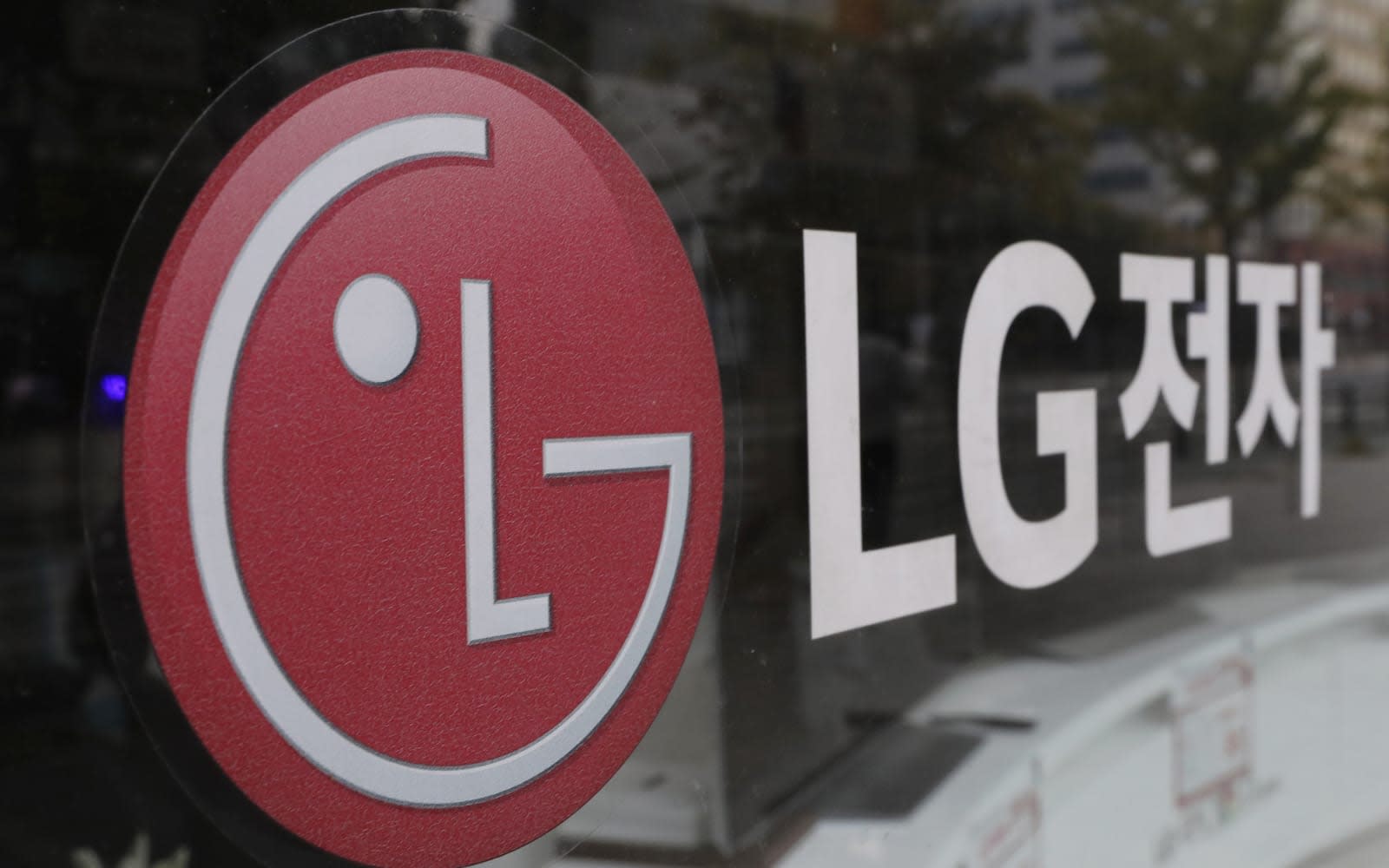 Unable to compete with the glut of cheaper Chinese LCD panels, LG Display has replaced its chief executive and is looking to cut jobs. Early this week, the South Korean company held an emergency board meeting to accept the resignation of Han Sang-beom and appoint LG Chem President Jeong Ho-young as the new CEO, Reuters reports. According to Financial Times, the company has also revealed a voluntary redundancy program in an attempt to reduce its domestic workforce.

LG Display is the second-largest flat panel maker, but it's reportedly struggling as Chinese LCD rivals flood the market and push prices down. According to Reuters, in the second quarter, its operating loss reportedly widened to 369 billion won ($313 million).

LG Display has shifted its focus to OLEDs, and many thought that the new iPhone launch last week would boost demand for those panels. But given that global smartphone sales are slowing, it may not be enough to bolster LG's OLED business. It's perhaps telling that the iPhone XR was a best seller with its LCD display, beating the iPhone X with an OLED display. While OLEDs are great, if you can't afford one, an LCD is perfectly fine. The cost versus quality trade off might not be compelling enough to pay the premium, and that could be one reason LG Display has struggled to turn a profit from its OLED displays.

In this article: business, CEO, Chief Executive, chinese manufacturing, displays, gadgetry, gadgets, gear, han sang-beom, jeong ho-young, job cuts, LCD, lg, lg display, loss, OLED, panels, restructuring, trade
All products recommended by Engadget are selected by our editorial team, independent of our parent company. Some of our stories include affiliate links. If you buy something through one of these links, we may earn an affiliate commission.