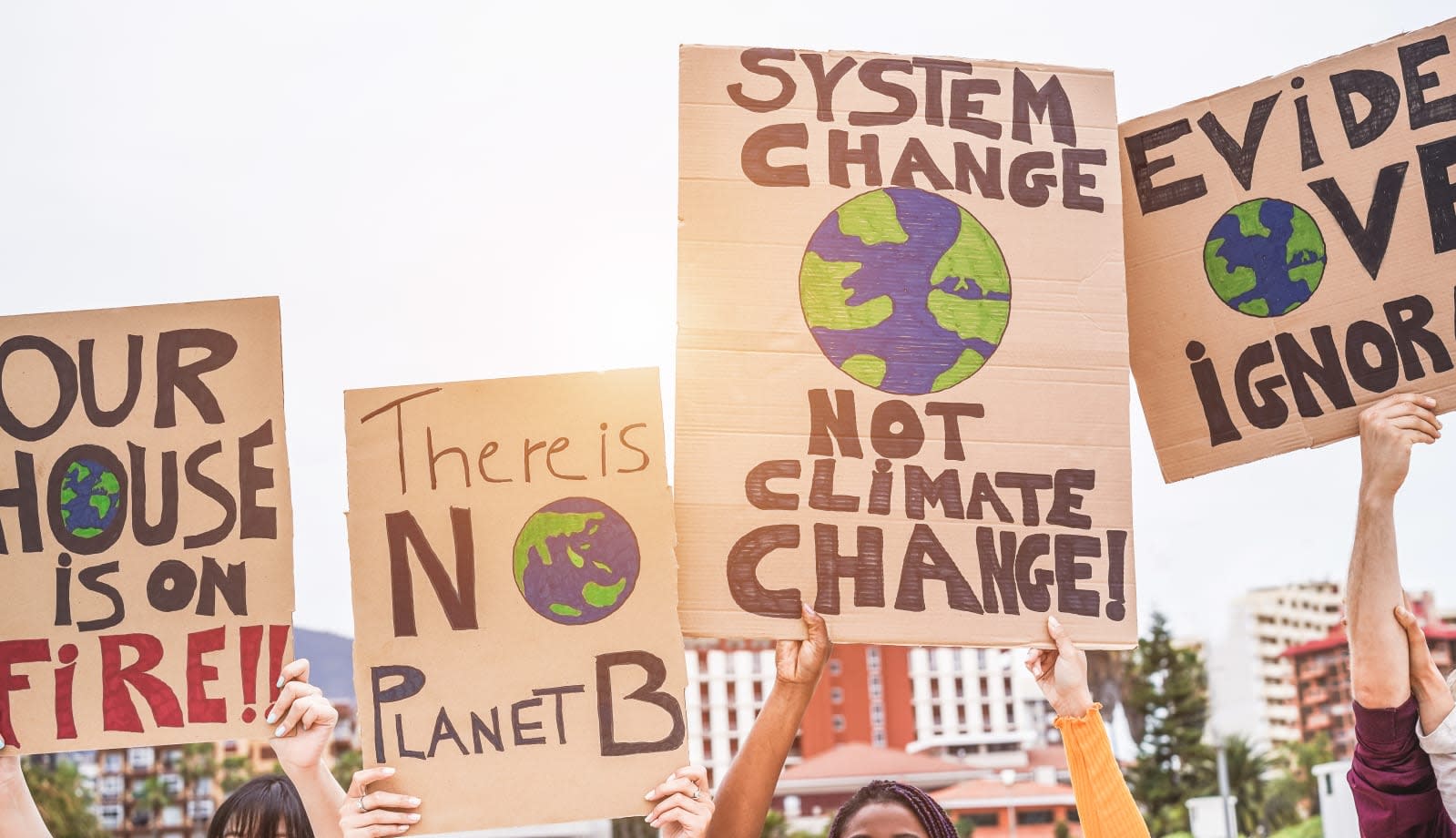 Scientists have made no secret of the extreme challenges posed by climate change, with the Intergovernmental Panel for Climate Change (IPCC) repeatedly stressing the importance of keeping global warming below two degrees. But now it seems the situation is much more serious than previously understood, with new climate models predicting average temperatures could rise by as much as seven degrees by 2100.

The findings come from a new generation of climate models, known collectively as CMIP6. These models use increased supercomputing power and sharper representations of weather systems, natural and man-made particles, and cloud changes in a warming world. Olivier Boucher, head of the Institute Pierre Simon Laplace Climate Modelling Centre in Paris, explains that, "We have better models now. They have better resolution and they represent current climate trends more accurately."

According to the new models -- which are set to replace those used in current UN projections -- increased levels of CO2 in the atmosphere will warm the earth's surface more easily than previous calculations had suggested, leading to higher "equilibrium climate sensitivity." This means that the planet has a greater likelihood of reaching higher levels of global warming, even with deeper emissions cuts.

The new models will underpin the IPCC's next major report in 2021, which is likely to paint a very bleak picture for the future of the climate. The planet has not yet reached one degree of warming, and yet the world is already facing increasingly deadly heatwaves, droughts, floods and cyclones exacerbated by rising sea levels.

In this article: Celsius, climate change, degree, Earth, emissions, global warming, green, IPCC, modelling, planet, temperature, tomorrow, UN, weather
All products recommended by Engadget are selected by our editorial team, independent of our parent company. Some of our stories include affiliate links. If you buy something through one of these links, we may earn an affiliate commission.