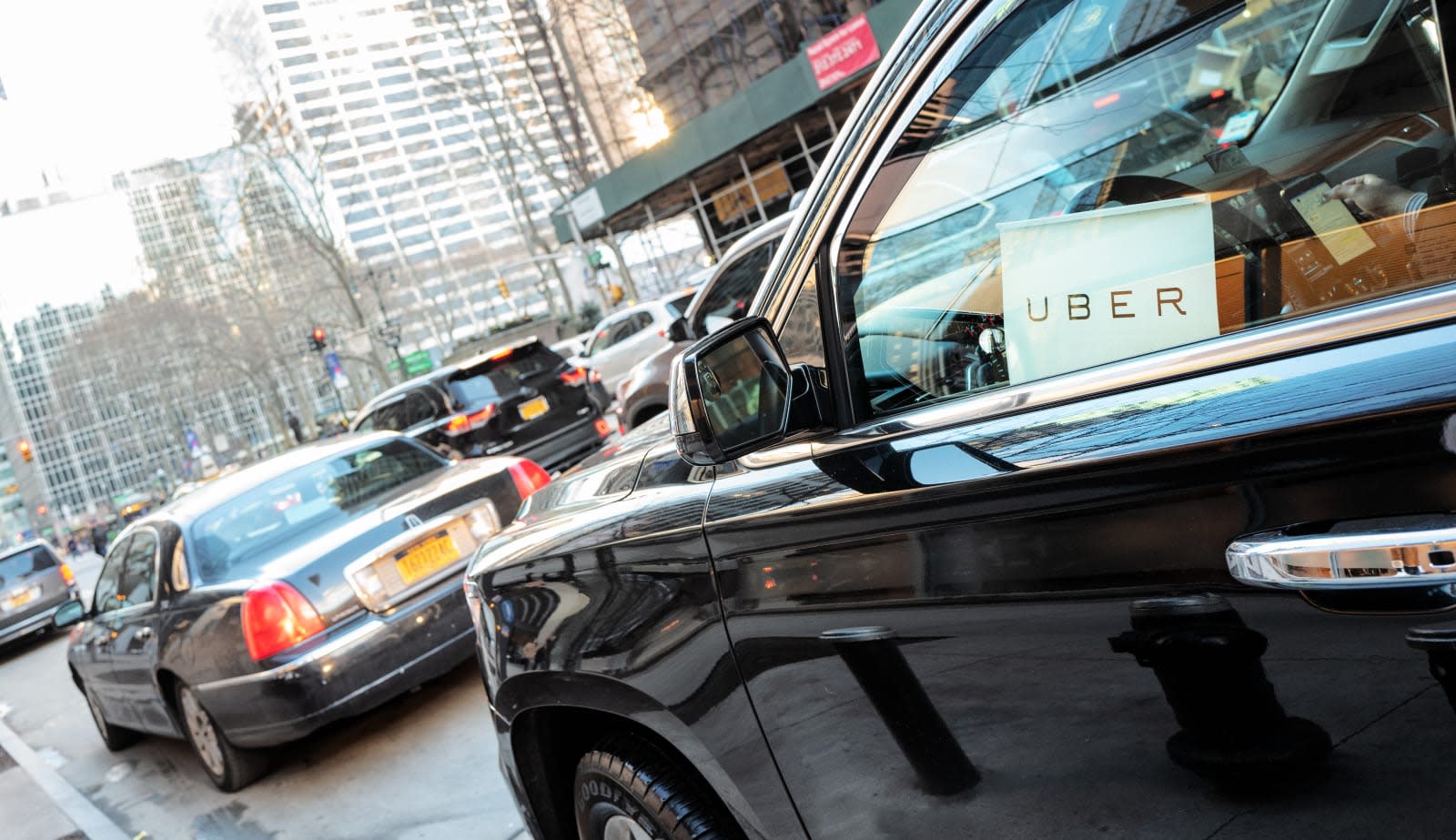 Uber drivers in NYC may find themselves unable to access the app during lull periods. According to Reuters, the ridesharing giant will start locking drivers out of its app at times and in areas with low demand to comply with the city's new regulations. The new rules put a cap on the number of newly licensed app-based ride-hailing vehicles on the road and establish a minimum pay for rideshare drivers. Reuters says Lyft began locking drivers out of its app in June in response to the new regulations, which also caused both companies to stop accepting new drivers in the city.

As you can imagine, both Uber and Lyft oppose the new rules and even sued the city in an effort to reverse the cap. In a statement, Uber said: "Time and again we've seen Mayor de Blasio's TLC pass arbitrary and politically-driven rules that have unintended consequences for drivers and riders -- despite objections from City Councilmembers, transportation experts, editorial boards and community groups. We stand ready to work with governments to help cities, riders, and drivers through policies like congestion pricing, the only evidence-based plan to reduce traffic and fund mass transit."

Uber also argues that there's no evidence that the rules would ease traffic congestion in Manhattan like local authorities claim. The New York Taxi Workers Alliance, however, says the company is merely "spreading fear and disinformation to New York drivers" to convince them that the regulations protecting their livelihoods are to blame for [its] greedy policies."

In addition to putting a cap on new rideshare vehicles and establishing a minimum wage, the new regulations also limit the amount of time drivers can "cruise," or drive around to look for passengers. Starting in February, companies will have to reduce their drivers' cruise rates by 5 percent and then by 10 percent. At the moment, rideshare drivers apparently cruise the city 41 percent of the time.

In this article: gear, nyc, transportation, uber
All products recommended by Engadget are selected by our editorial team, independent of our parent company. Some of our stories include affiliate links. If you buy something through one of these links, we may earn an affiliate commission.