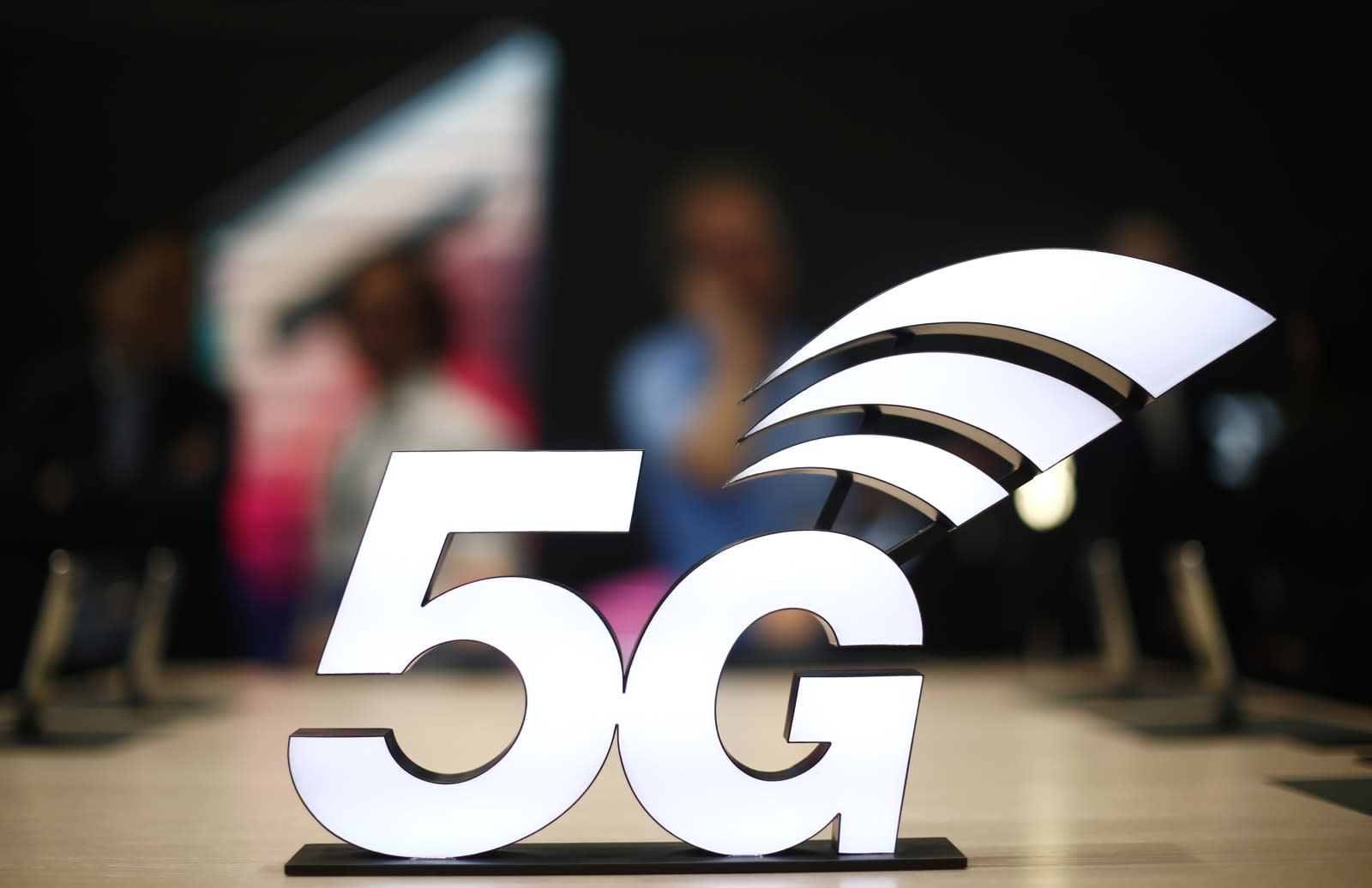 The FCC is backing up its push for next-gen wireless by setting up entire areas devoted to advancing the technology. The agency has created two "innovation zones" in New York City and Salt Lake City that will serve as testbeds for 5G and other wireless formats. Participants can run multiple experiments under a single approval, even if they're not related. Ideally, companies and researchers can push the boundaries of cellular, broadband or local networking without interfering with everyday service.

Testers have to honor the FCC's guidelines for a given zone, including the authority of the zone administrator, and provide early notice for their projects.

There's no guarantee that these zones will lead to breakthroughs. It's easy to designate an innovation space, but it's another matter entirely to attract development teams that can shake up the industry. It's not often that wireless tech researchers have access to relatively large regions, though, and this might unify disparate testing efforts. As it stands, the US isn't always on the forefront of wireless (such as mid-frequency 5G). This could help the country catch up or pull ahead in key areas.

In this article: 5g, fcc, gear, innovation zone, mobile, politics, regulation, wireless
All products recommended by Engadget are selected by our editorial team, independent of our parent company. Some of our stories include affiliate links. If you buy something through one of these links, we may earn an affiliate commission.