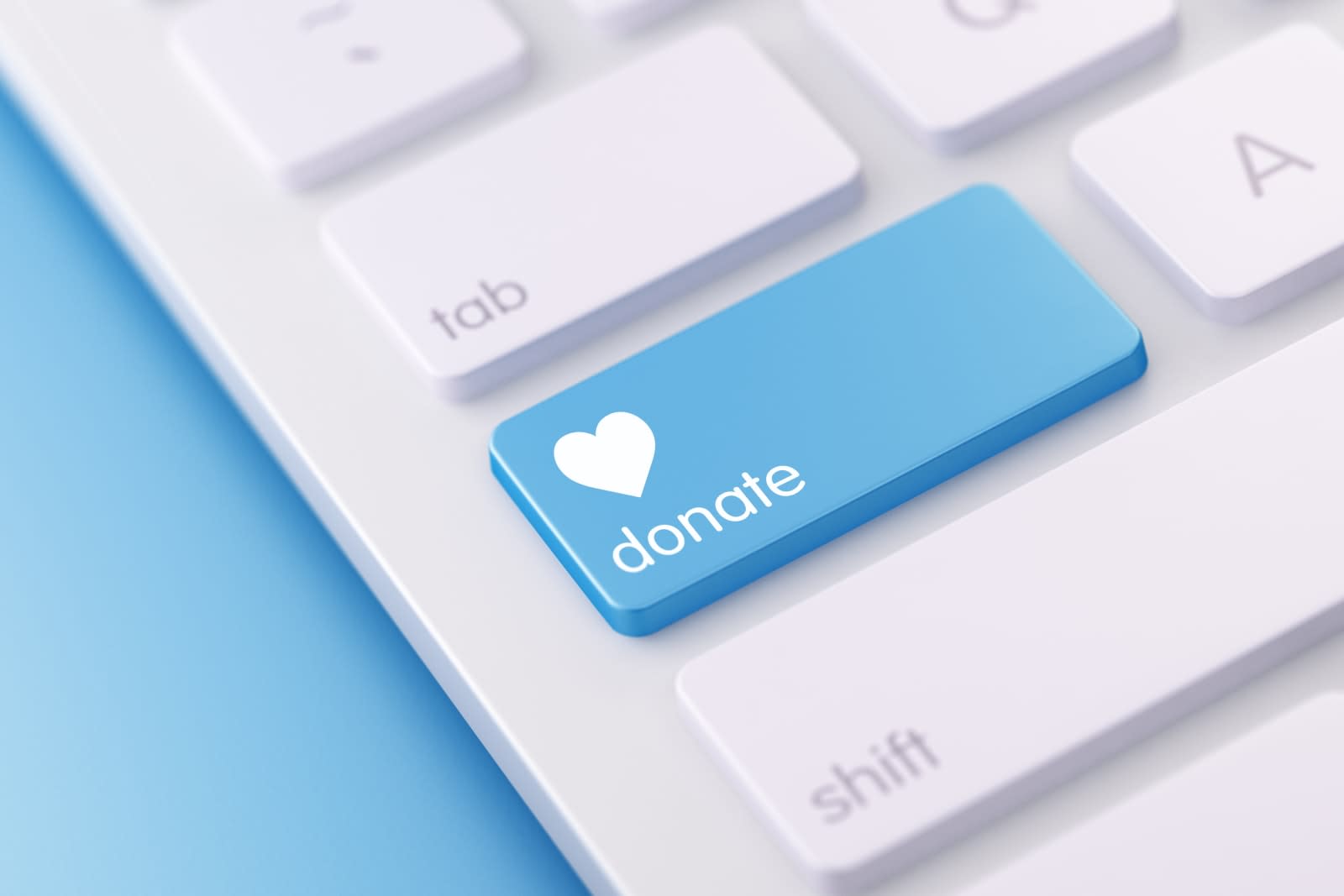 Facebook frequently finds itself in the news for harm done to the public, but there are moments when its platform is put to good use. The social network has revealed that people have raised over $2 billion for causes through its Fundraisers system, or about twice as much as they'd raised 10 months ago. More than twice as many people, 45 million, have either started or contributed to a fundraiser since then. And yes, birthday fundraisers played a big role -- half of those funds came from people marking another spin around the Sun.

Some of the larger recipients include St. Jude Children's Research Hospital, which has received over $100 million to keep its no-charge health care running, March of Dimes ($6 million) and the ALS Association ($5 million).

The update comes alongside the expansion of Instagram donation stickers to Europe.

The surge isn't completely surprising in an era when it's common to see people launch campaigns on GoFundMe or other services for a wide variety of causes. However, it does suggest that Facebook's particular approach is effective in spurring more donations (though not necessarily more money per donation). When you don't have to leave your social feed to start the donation process, you're that much more likely to contribute to a good cause than when you have to go out of your way.

In this article: causes, facebook, facebook fundraisers, fundraisers, fundraising, gear, internet, social network, social networking
All products recommended by Engadget are selected by our editorial team, independent of our parent company. Some of our stories include affiliate links. If you buy something through one of these links, we may earn an affiliate commission.