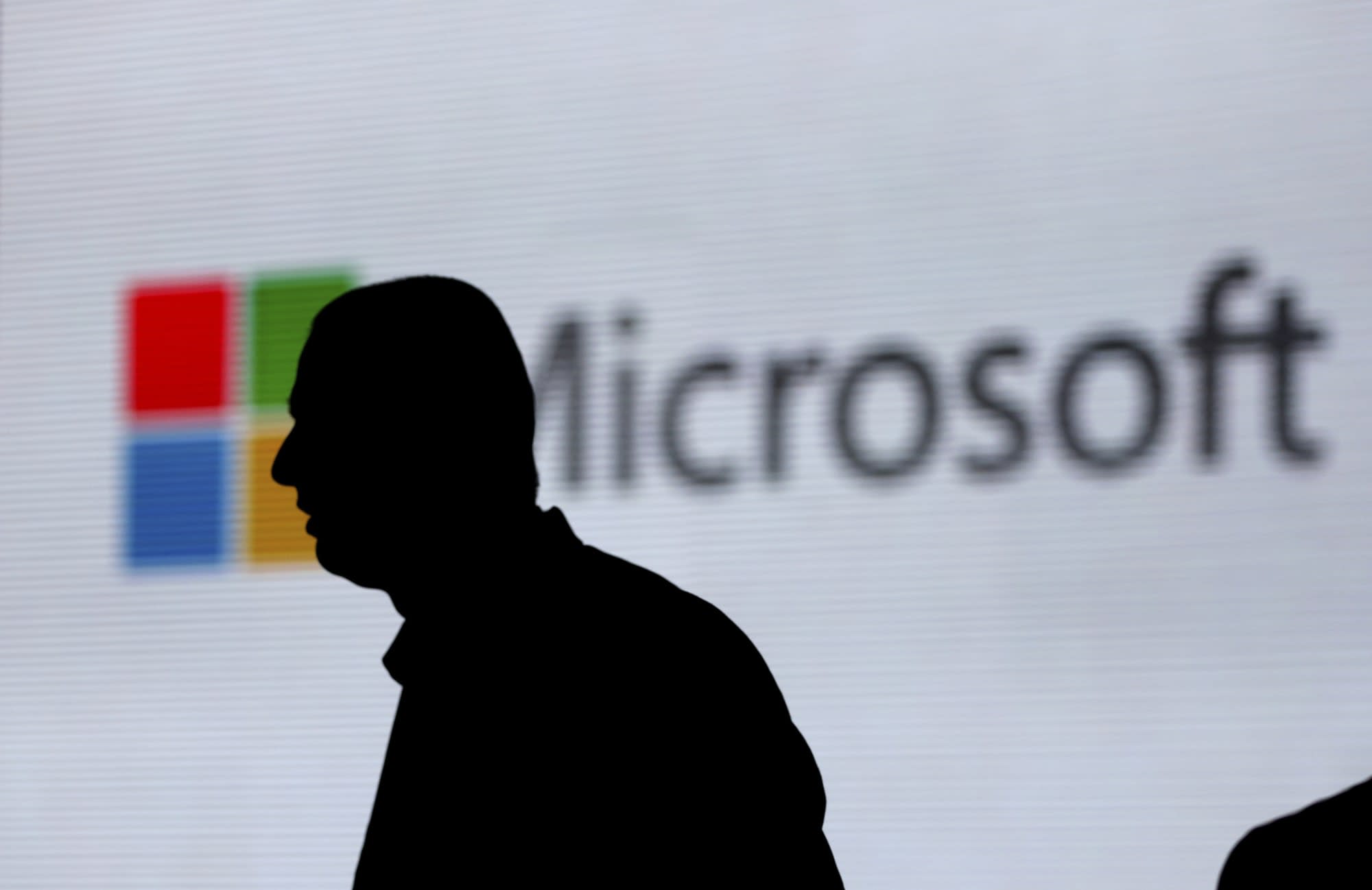 Employees at Microsoft have published a new letter that calls on the company to stop working with oil companies. "Microsoft makes millions of dollars in profits by helping fossil fuel companies extract more oil," states the letter, referencing a partnership the company announced on Tuesday with Chevron and Schlumberger, an oilfield services firm. "As Microsoft workers, we've been made complicit."

The group wants the tech giant to end its contracts with fossil fuel companies, cut contributions to any lobbyists or politicans who deny climate and to commit to zero emissions by 2030, the year climate change is predicted to cause irreparable damage to the planet.

"If we want to make real impact, all of us need to mobilize, work together, and demand a fundamental change in Microsoft's priorities," the letter adds. "It's clear that the tech industry is one of the main culprits behind our burning planet, both in consuming a great deal of fossil fuels through power hungry datacenters and supporting Big Oil companies."

The letter comes on the same day Amazon CEO Jeff Bezos, facing similar pressure from his employees, announced new climate change initiatives. Like their peers at Microsoft, Amazon workers had called on their company to stop working with oil companies and funding climate change deniers. However, despite a promise to move fully to renewable energy by 2030, Bezos said Amazon would continue to work with oil companies. On Friday, employees at Microsoft -- as well as Amazon and Google -- have promised to join the global Climate Change Strike.

In this article: amazon, climate change, environment, google, green, microsoft, politics, tomorrow
All products recommended by Engadget are selected by our editorial team, independent of our parent company. Some of our stories include affiliate links. If you buy something through one of these links, we may earn an affiliate commission.