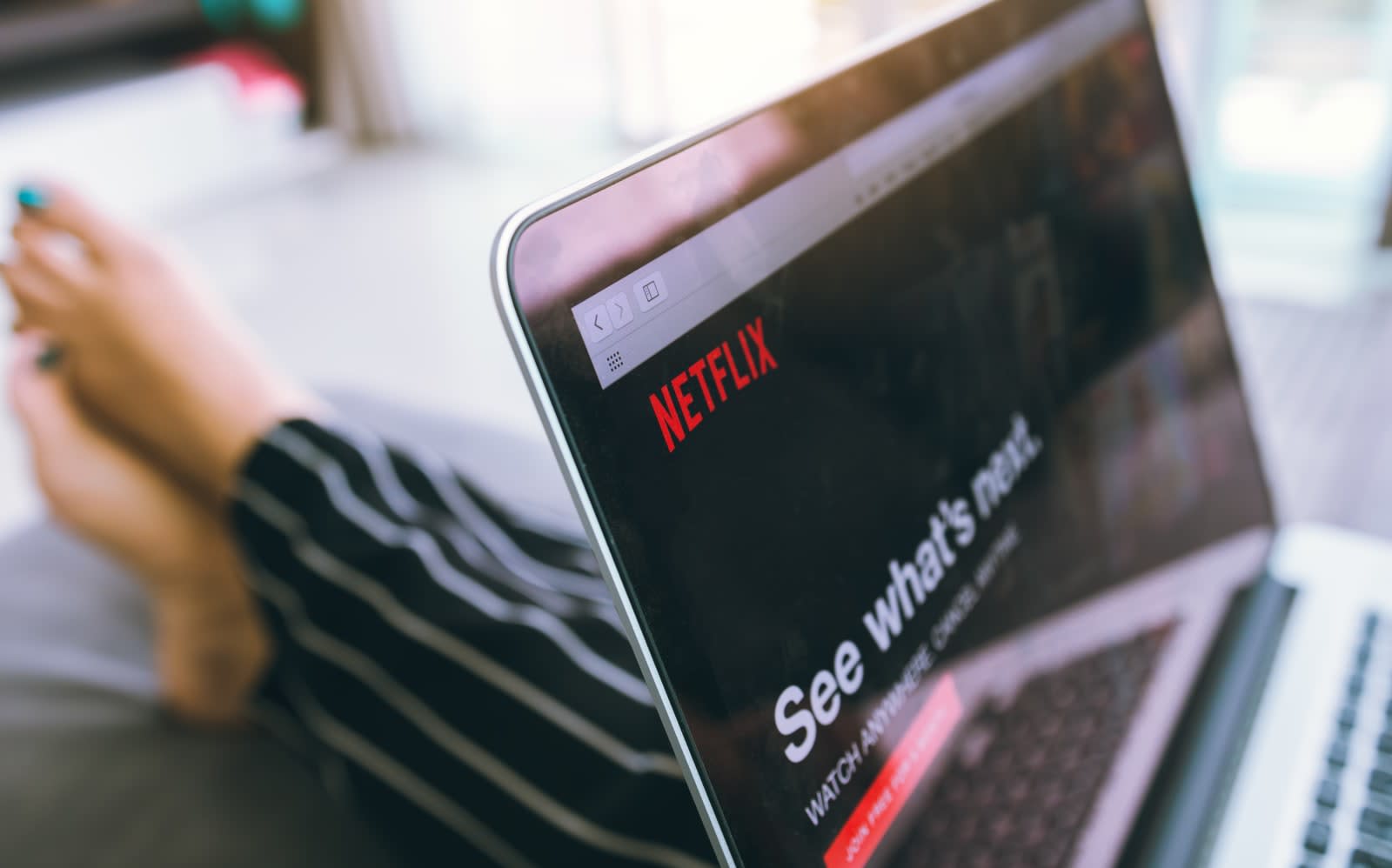 Netflix's upfront payment to filmmakers and other talent means movies will make money no matter what. However, the streaming giant could lose out on some projects with that practice, seeing as it puts a limit on potential profit. Those who believe their project could be huge blockbusters can choose more traditional studios and theatrical releases to be able to take home a percentage of the box-office money. That's why Netflix is thinking of offering actors, filmmakers and producers bonuses if their films become a success, according to Bloomberg.

"Success" would mean different things for different projects. Bonuses for films made for awards depend on how many it actually wins, while other movies' bonuses could be based on viewership. Scott Stuber, head of original films at Netflix, reportedly discussed the options the company is considering with producers. Netflix has yet to decide on a structure for its bonuses, though, including which people would get one when a project becomes a hit.

Bloomberg's sources said the move is "aimed at winning projects that might otherwise go to rival studios." The company's rivals continue to grow in number, after all, with Disney and Apple both throwing their hats into the ring in November.

In this article: entertainment, internet, netflix, performance bonus
All products recommended by Engadget are selected by our editorial team, independent of our parent company. Some of our stories include affiliate links. If you buy something through one of these links, we may earn an affiliate commission.