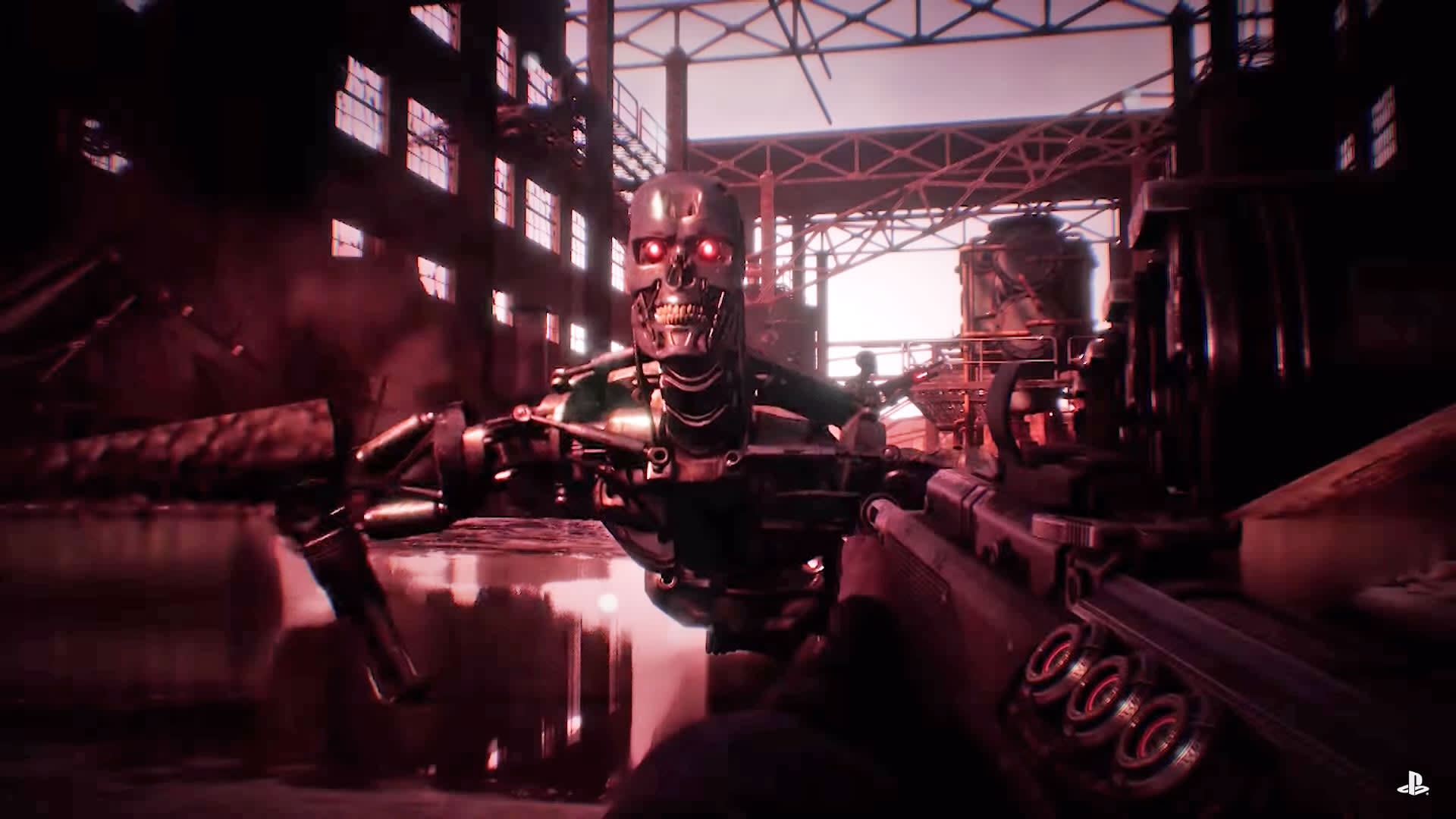 Terminator: Resistance, a single first-person shooter based on the film franchise, is set to be released later this year. Publisher Reef Entertainment and developer Teyon unveiled a trailer today for game, which will be launching on PS4, Xbox One and PC. It is set in a post-apocalyptic LA, 30 days after Judgement Day, with players taking on the role of Private Jacob Rivers, a soldier in the Resistance Pacific Division.

Many have raised concerns that the duo behind the game -- Reef and Teyon -- were also responsible for the widely reviled 2014 Rambo game. Of course, it's too soon to tell whether that fact alone will seal the game's fate. While Resistance's launch follows the release of the Terminator: Dark Fate film, the game only focuses on the first two films in the franchise. The UK-based publisher actually acquired the video game rights to the two films back in 2013, so this title has been in the works for a while.

Players will be able to fight against familiar enemies like T-800, as well as brand new adversaries never seen before in the Terminator universe. You'll be able to complete story quests to rise up in the ranks and side-quests to help friends. The game also features multiple endings, which depend on how you protect your crew of survivors.

Terminator: Resistance will be released on November 15th in Europe and Australia and on December 3rd in North America. You can watch the trailer below.

In this article: av, gaming, rambo, reef entertainment, terminator, terminator: resistance
All products recommended by Engadget are selected by our editorial team, independent of our parent company. Some of our stories include affiliate links. If you buy something through one of these links, we may earn an affiliate commission.