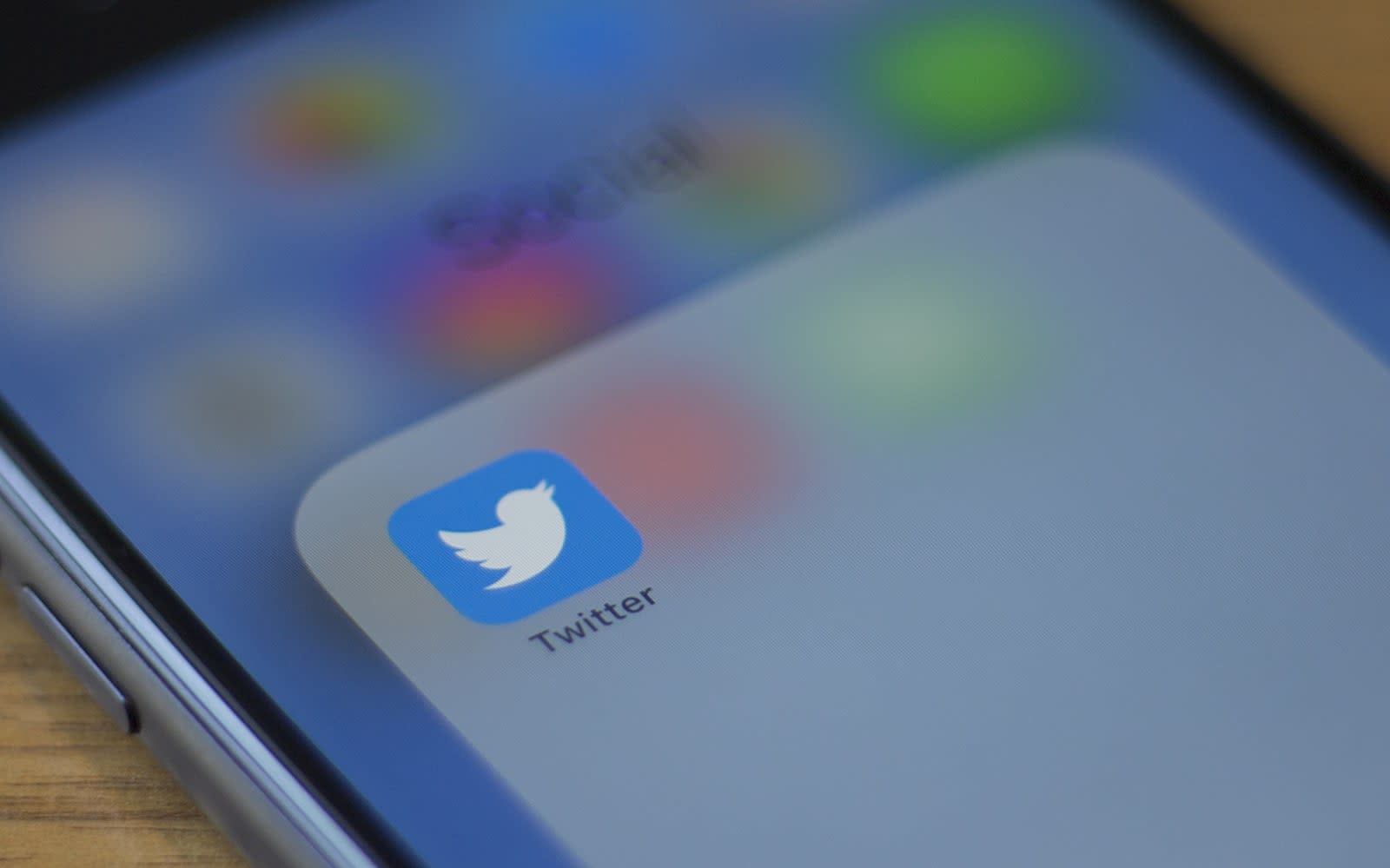 Transparency is part of our DNA at Twitter. Today, we're updating our archive of state-backed information operations we've removed from our service. Read our latest blog here: https://t.co/YeCLedMGxH

Facebook also removed accounts linked with misinformation in Spain. The accounts removed by both platforms were linked with Spain's People's Party, Partido Popular. As the Financial Times points out, it's one of the few occasions in which social media platforms have linked a major political party in western Europe with coordinated disinformation campaigns.

In this article: accounts, ban, china, ecuador, egypt, facebook, gear, internet, misinformation, politics, removes, saudi arabia, security, spain, state-sponsored, twitter, uae, united arab emirates
All products recommended by Engadget are selected by our editorial team, independent of our parent company. Some of our stories include affiliate links. If you buy something through one of these links, we may earn an affiliate commission.