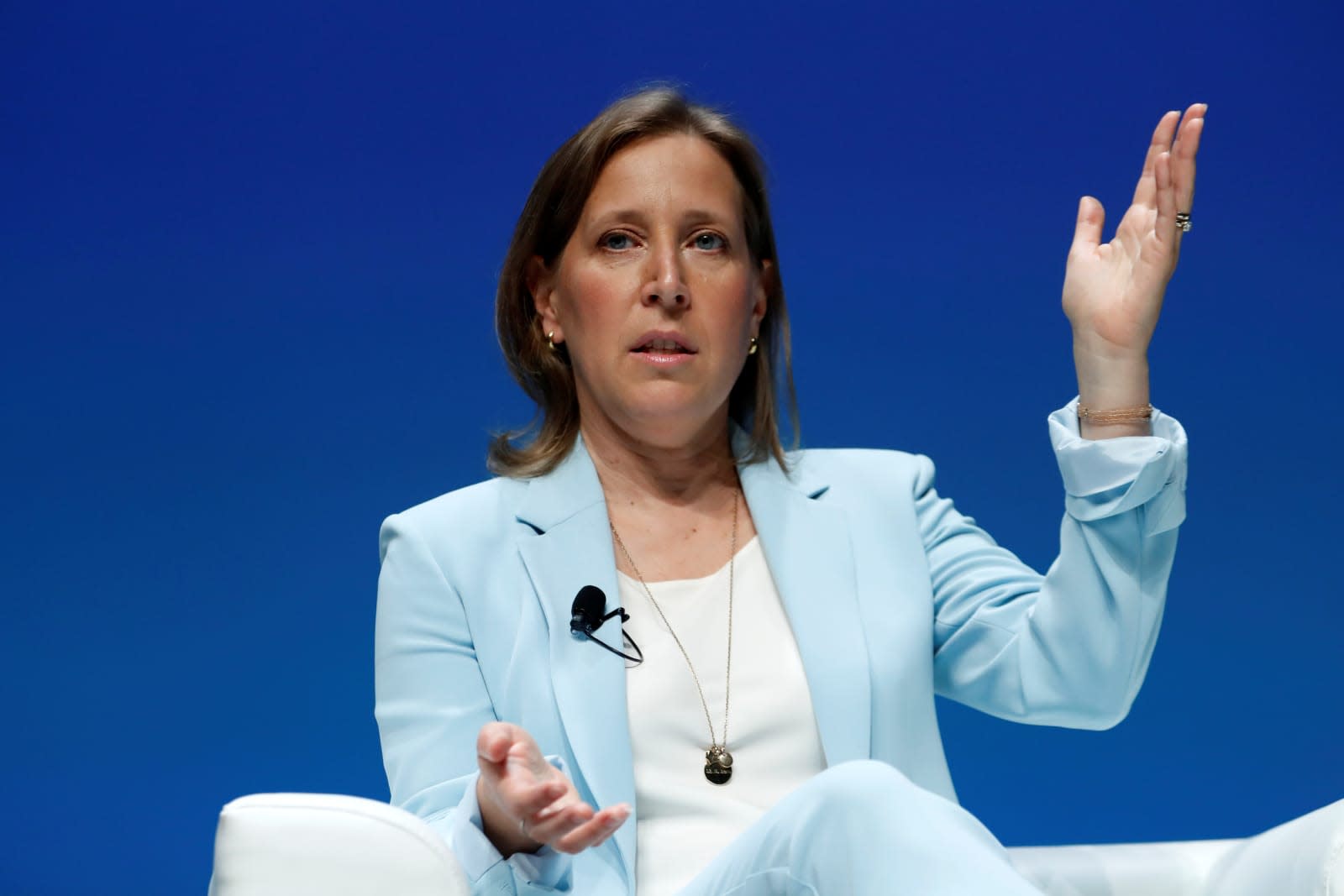 YouTube came under fire Thursday after changes to its verification program meant several prominent YouTubers will lose the coveted status. CEO Susan Wojcicki has since apologized for the "frustration and hurt that we caused with our new approach to verification."

Update (6:25 PM ET): Wojcicki has announced that currently verified channels will keep their badges without needing to appeal.

"While trying to make improvements, we missed the mark," she wrote on Twitter. "As I write this, we're working to address your concerns & we'll have more updates soon."

To our creators & users–I'm sorry for the frustration & hurt that we caused with our new approach to verification. While trying to make improvements, we missed the mark. As I write this, we're working to address your concerns & we'll have more updates soon.

YouTube said it was moving beyond subscriber counts to determine whether a channel should be verified. Instead of surpassing 100,000 subscribers (a threshold creators could game the system to reach), the service will take authenticity and prominence into account when choosing which channels to verify. In essence, it's adopting the approach of many other social platforms, which verify people if there's a solid chance they may be impersonated, or if there's a reasonable possibility they'll be confused with someone else.

As part of the change, YouTube told a group of prominent figures they'd lose the vaunted checkmark -- which it's jettisoning anyway in favor of highlighting channel names to denote verified status. That led to confusion and disappointment among many in the community, as well as concern about losing out on brand deals.

In this article: gear, google, services, streaming, susan wojcicki, susanwojcicki, verification, verified, youtube
All products recommended by Engadget are selected by our editorial team, independent of our parent company. Some of our stories include affiliate links. If you buy something through one of these links, we may earn an affiliate commission.