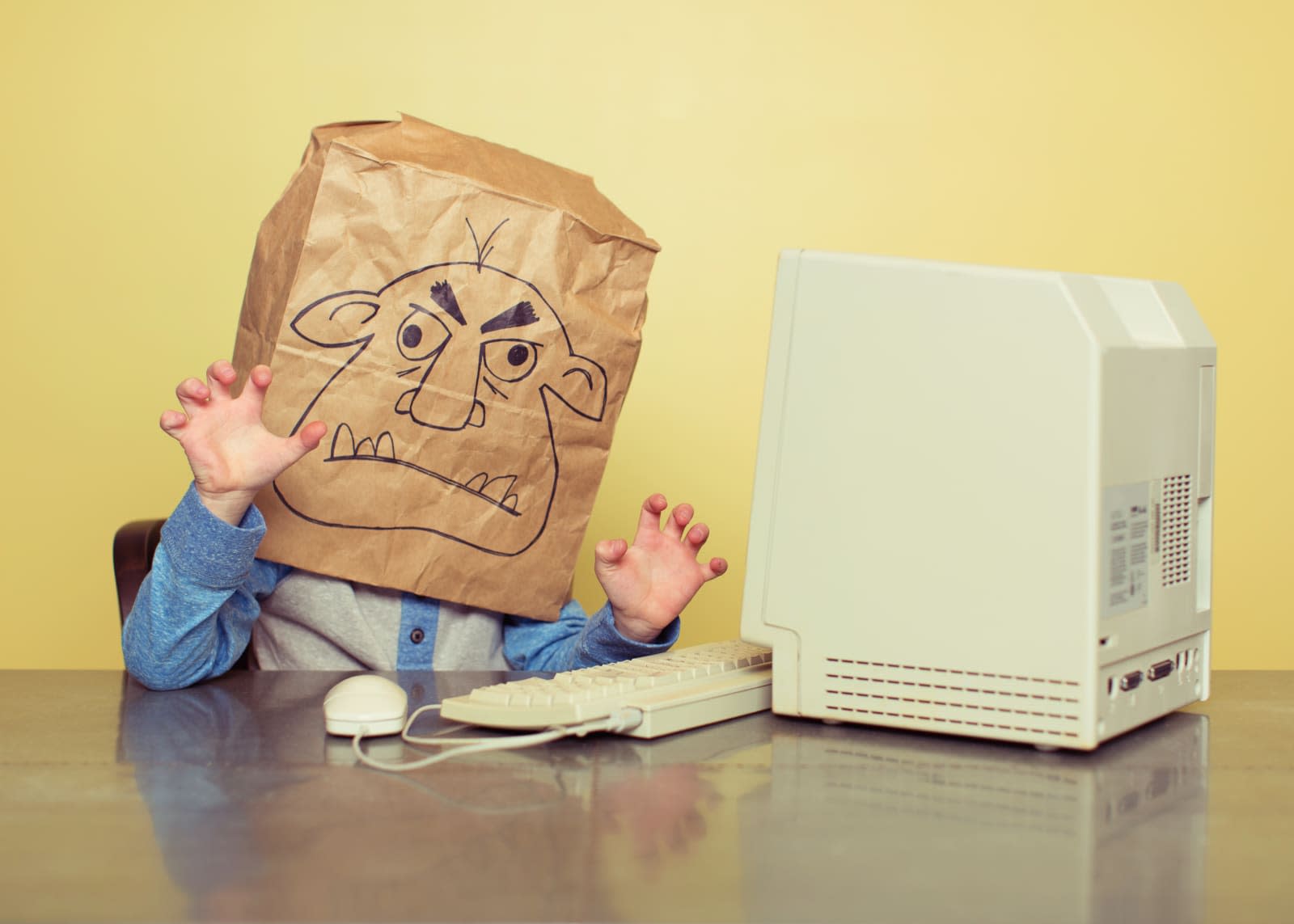 The next project from an Undone creator may hit a little too close to home for social media mavens. Deadline understands Amazon has started work on Troll, a comedy series co-produced and written by Undone's Lee Sung Jin. It tells the tale of a would-be documentary maker who responds to online bullying by making a movie about his troll and discovering what could be a "geopolitical conspiracy." If you've ever been convinced that a nasty commenter was throwing more than a temper tantrum, this might be your ideal show.

Documentary Now's Rhys Thomas is poised to both direct and co-produce the series. The cast and release date aren't available at this early stage.

While there's no guarantee of success, Lee Sung Jin's history bodes well for the project. On top of Undone, he has also worked on HBO's Silicon Valley and Netflix's short-lived but well-received Tuca & Bertie. That's not including work for conventional TV efforts like the Kanye West-starring anthology Omniverse. If any of that translates to Troll, it could be a worthwhile exploration of an all-too-familiar cultural phenomenon.

In this article: amazon, amazon prime video, entertainment, internet, lee sung jin, prime video, services, streaming, television, troll, tv, undone
All products recommended by Engadget are selected by our editorial team, independent of our parent company. Some of our stories include affiliate links. If you buy something through one of these links, we may earn an affiliate commission.