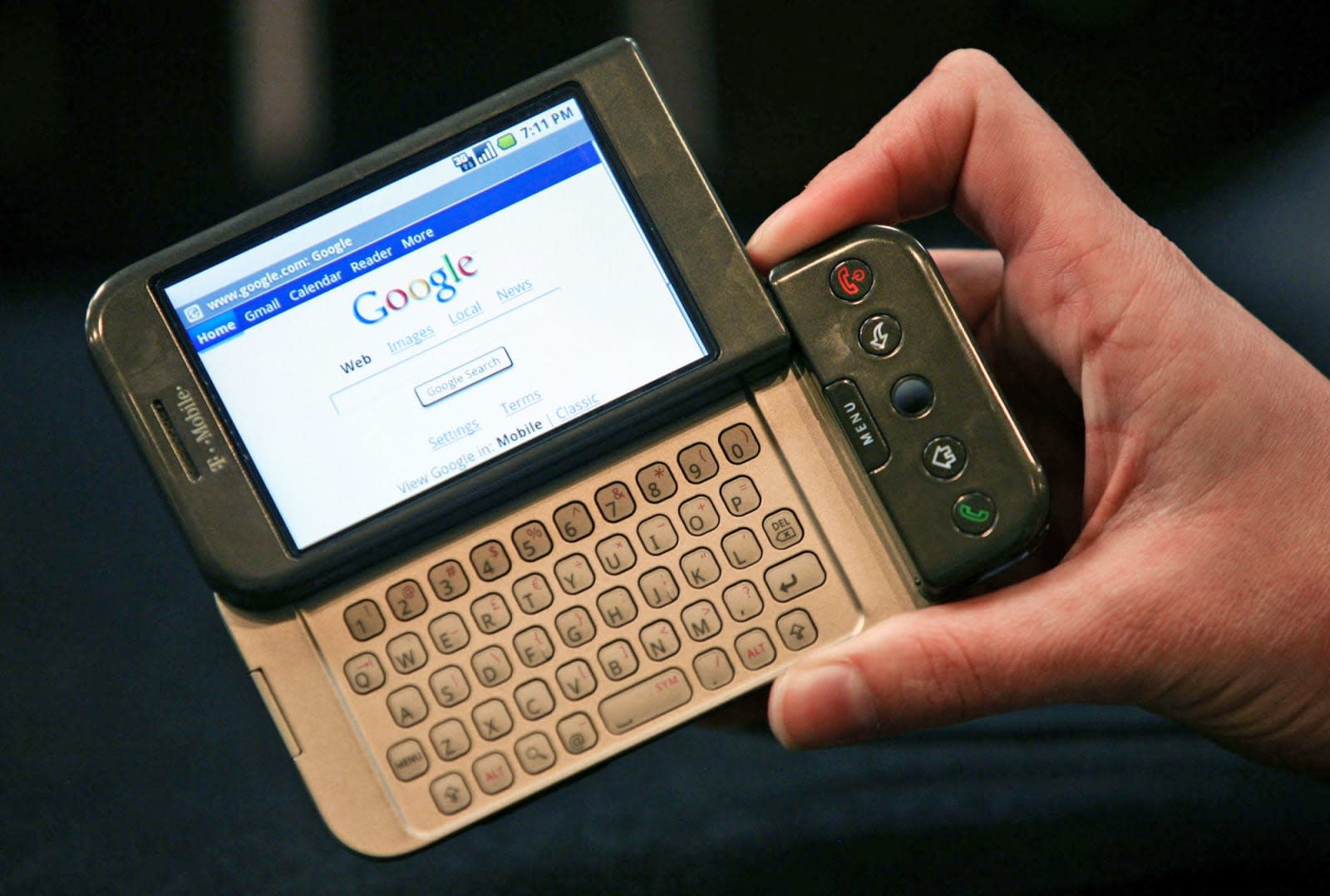 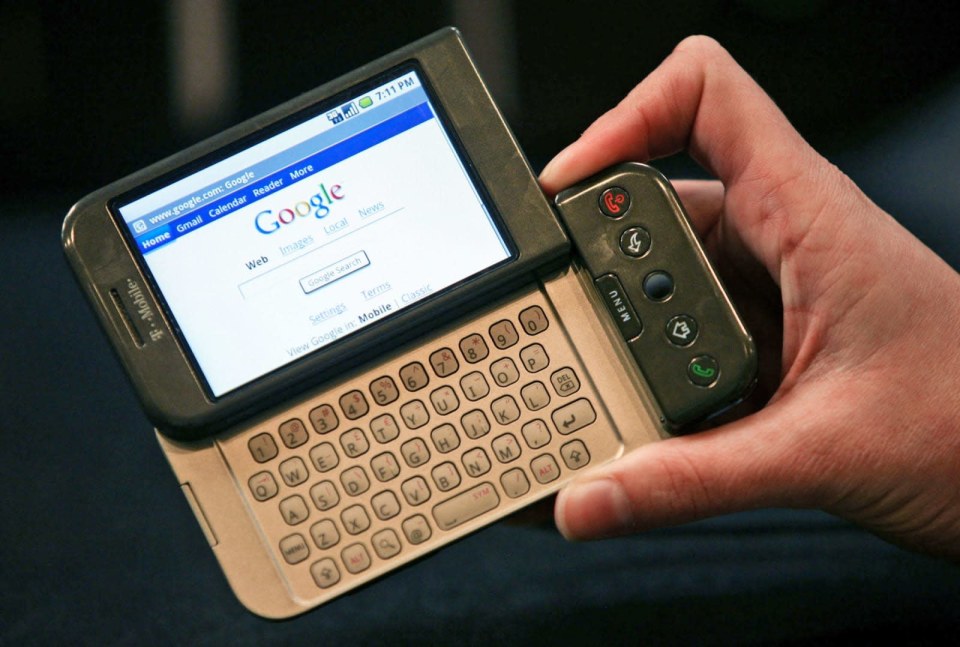 At Engadget, we spend every day looking at how technology will shape the future. But it's also important to look back at how far we've come. That's what This Week in Tech History does. Join us every weekend for a recap of historical tech news, anniversaries and advances from the recent and not-so-recent past. This week, Android turns 11.

After search (and the massive ad business attached to it), what do you think Google's most important product is? There are multiple potential candidates like Chrome and Maps, but my money's on Android. The 10th major version of Google's mobile operating service just arrived a few weeks ago, as it now does every fall. And tomorrow, September 23rd, is the 11th anniversary of Android's official release alongside the announcement of the HTC Dream, the first phone running Android.

As just about anyone reading this site knows, Android was Google's vision for the modern smartphone, released a little over a year after Apple stormed the industry with the iPhone. Through more than a decade, both operating systems have changed radically -- but in typical Google fashion, Android felt at launch more like a beta test than anything that was truly consumer ready. "While there's plenty to praise in this phone," we wrote in our review way back in October of 2008, "there's a lot more that's missing -- and some of those missing elements are what we consider to be core components of a device in the G1's class."

But Android also did a lot well, right out of the gate. From the start, logging in with your Google account synced to your phone all the important information you might need. It took Apple years to come up with a system that seamless -- iOS 5 finally ushered in computer-free sign-in and setup in the fall of 2011. If you used Google Calendar, Contacts and Gmail, it would all be right there, no hassle required. Of course, in the case of contacts, that wasn't necessarily a good thing, because Gmail's contact system was an absolute mess that took years to unravel. Such was life in those early days of the smartphone revolution.

Another place Android shone from day one was notifications. We may take the pull-down notification shade for granted now, but Android had it from day one. It was a far better solution than what you'd find on Windows Mobile, BlackBerry or the iPhone, and Apple decided to essentially copy it outright in 2011. Microsoft also put its own take on the Android notification shade into Windows Phone, but it was too little too late for that platform by then.

It would be another year before Android really became friendly to more than just Google enthusiasts, though. 2009 saw the simultaneous release of Android 2.0 and the Motorola DROID on Verizon, the biggest carrier in the US. (Disclosure: Verizon became Engadget's parent company in 2015.) The hardware was a huge step forward from the G1, while software updates like support for multiple email accounts, an improved browser, a revamped contact system and a host of UI improvements all made Android easier and more pleasant to use.

While the DROID was the obvious flagship Android phone in late 2009, consumers were starting to get a lot more choice in the handset department, something that's come to define Google's mobile ecosystem. Beyond HTC and Motorola, Samsung released a handful of Android phones in 2009 before releasing the first Galaxy S in mid-2010. And Google itself released the HTC-made Nexus One in January of 2010, marking the first time the company had influence over Android hardware.

In the years since, Android has become perhaps the most dominant computing platform on the planet. At its annual Google I/O developer conference, the company said there are 2.5 billion active Android devices. It's impressive how Android can be flexible enough to work on low- and high-end phones alike, not to mention powering a vast array of other devices like set-top TV boxes and auto infotainment systems. But it also underscores the ongoing problems that Google has with fragmentation, given that most of those devices don't run the latest version of Android. The company continues to innovate on the platform, but making sure people have those latest innovations has been a challenge throughout Android's history.

And it's hard to talk about 2.5 billion Android devices without thinking about the antitrust concerns that have swelled around Google and other tech giants lately. Given Google's dominance in the mobile, search and online advertising industries, it's not hard to imagine that the company finds itself battling the US government in a major way before long.

Regardless of what happens to Android in its next decade, the software will have a long legacy in the tech history books as perhaps the most successful and widely-used operating system since the heyday of Windows 95. As smartphones have become our go-to computing devices, so has Android become the go-to software that millions of people interact with. And even if the iPhone is your platform of choice, we can all thank Google for pushing Apple to make its notifications less terrible.

In this article: alphabet, android, droid, gear, google, mobile, t-mobile g1, tech history, this week in, verizon
All products recommended by Engadget are selected by our editorial team, independent of our parent company. Some of our stories include affiliate links. If you buy something through one of these links, we may earn an affiliate commission.