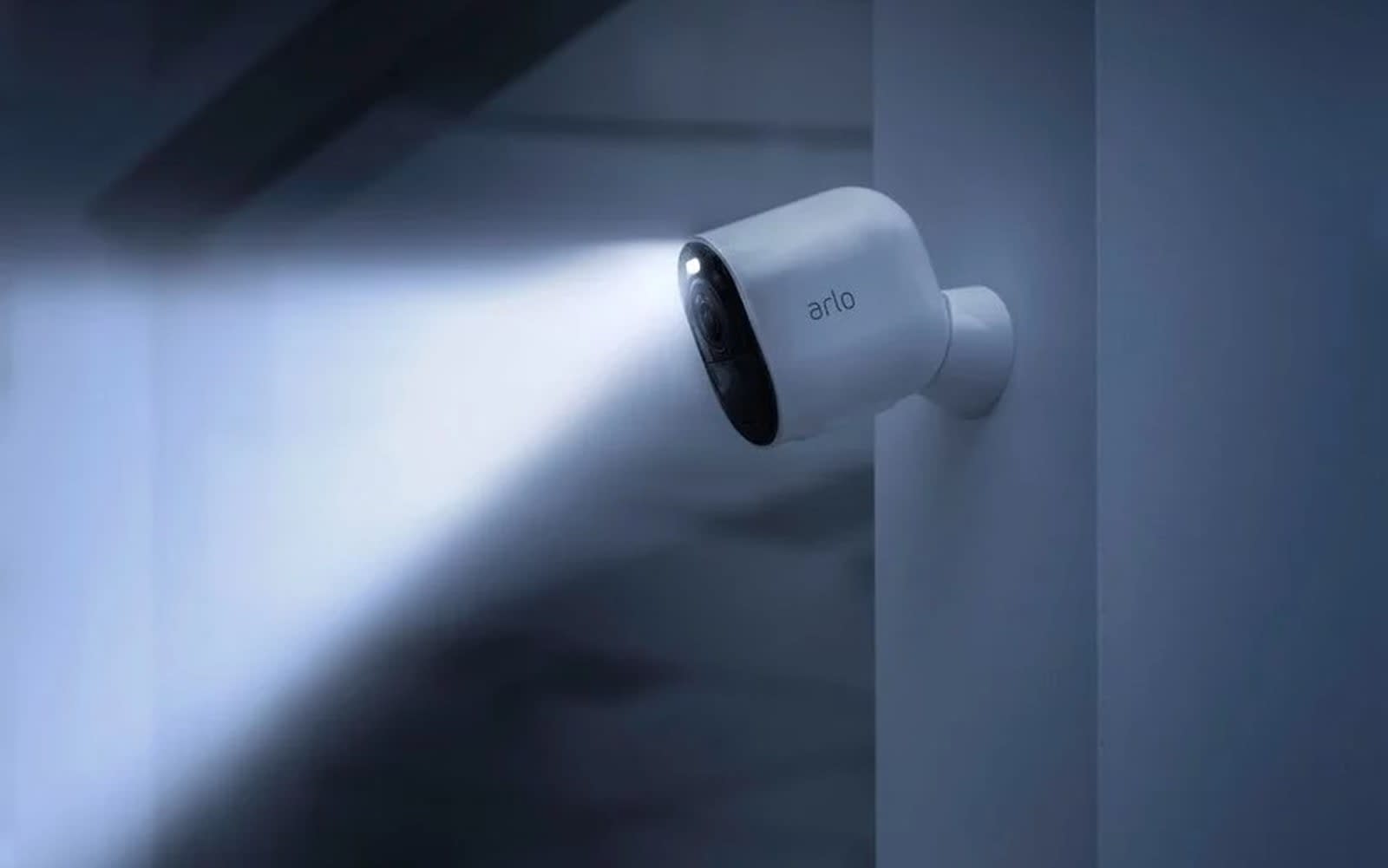 Ahead of Amazon's September 25th event where the company could share new security cameras from Ring, Netgear's Arlo has announced its new Pro 3 cam. Thanks to a new image sensor, the Arlo Pro 3 captures footage at 2560x1440 (QHD) with support for HDR. It also includes a wider 160-degree field of view lens.

Other enhancements include a built-in spotlight, in addition to color night vision. Arlo has also added a better speaker and microphone combination, which the company says will make two-way conversations sound more natural. There's also a new built-in siren now that can be programmed to trigger automatically when the camera detects sound or movement. Like its predecessor, the Arlo Pro 3 is also IP65-certified water and dust resistant, making it safe to use outdoors. You can mount the camera either magnetically or using a built-in screw-in mechanism.

Outside of the camera, Arlo also has a Smart Hub that the company says features improved power and WiFi performance, which reportedly leads to improved battery life on the camera. On that note, a single Arlo Pro 3 is can go up to six months on a single charge. The entire system continues to support HomeKit, as well as both Alexa and Google Assistant. 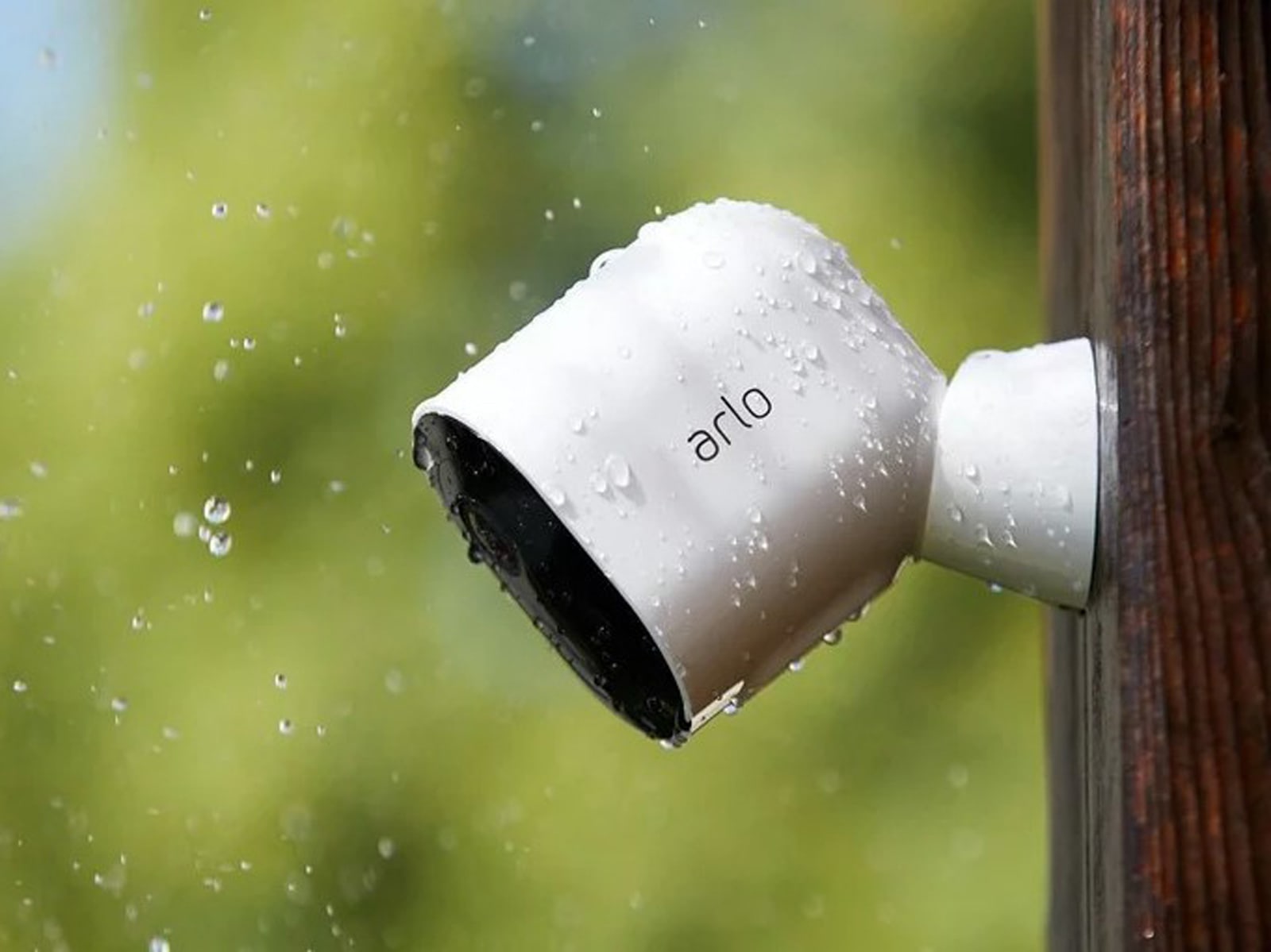 The Arlo Pro 3 will be available at Arlo.com and Best Buy later this week, with more retailers to follow. You can buy the Arlo Pro 3 either separately for $199.99 per camera or as part of a $499 package that includes the new Smart Hub, two cameras and a three-month trial to Arlo Smart. The $9.99 per month subscription allows you to save your records to the cloud for 30 days. It also includes an e911 feature that allows authorities to pinpoint the location of the device. At $199, is more affordable than the $249 Nest Cam Outdoor, and that's likely enough to convince some consumers to go with the Pro 3.

In this article: arlo, Arlo Pro 3, gadgetry, gadgets, gear, home, home security, security, smart home
All products recommended by Engadget are selected by our editorial team, independent of our parent company. Some of our stories include affiliate links. If you buy something through one of these links, we may earn an affiliate commission.