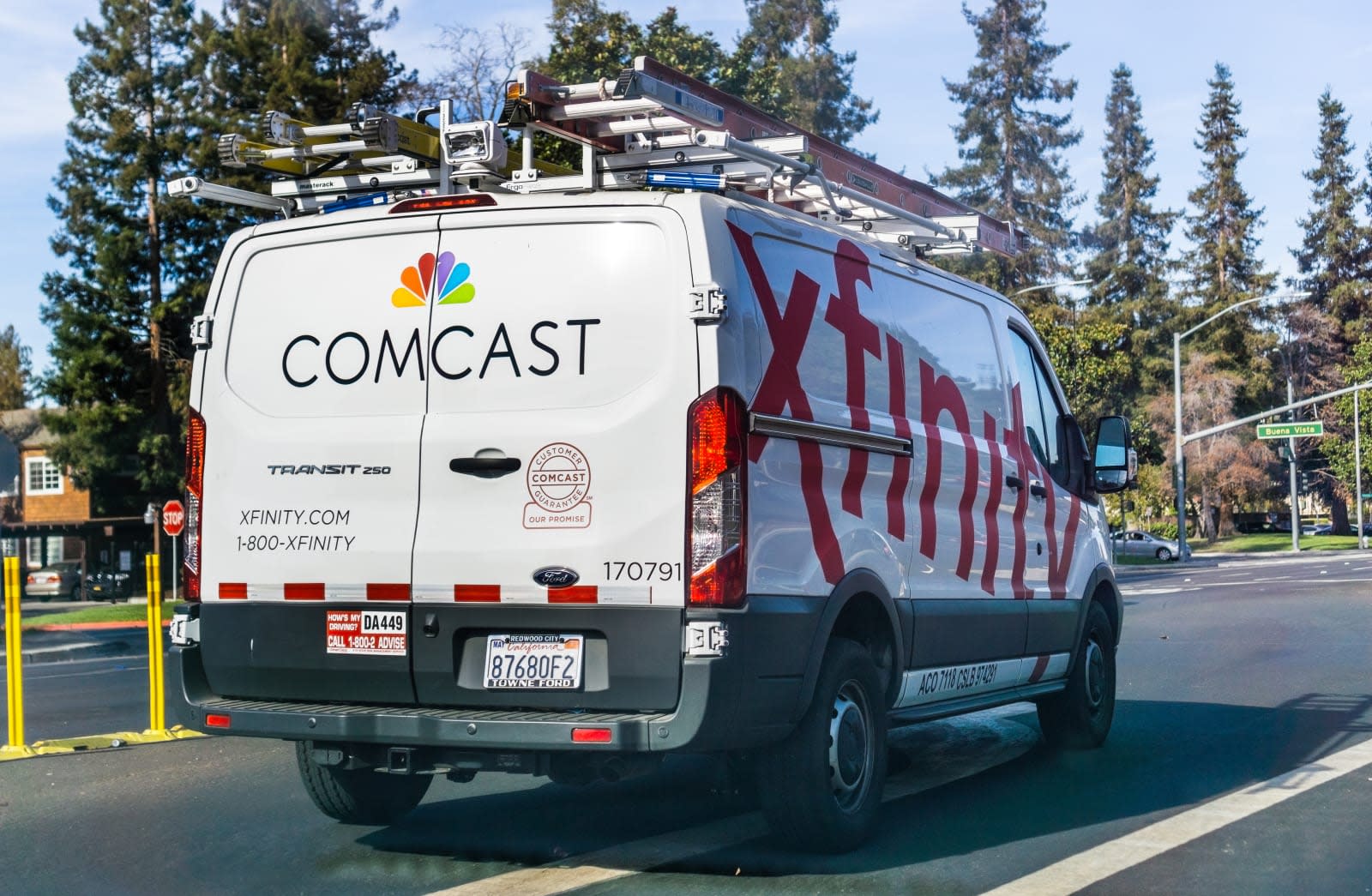 Comcast's internet speeds just got a lot faster. In what is expected to be a nationwide upgrade, the company has deployed free downstream speed boosts in cities within its West division -- namely Oregon and Washington.

Four of its Xfinity internet tiers are getting a bump. Performance jumps from 60 Mbps to 75 Mbps, Performance Pro increases from 150 Mbps to 175 Mbps, Blast! will jump from 250 Mbps to 275 Mbps, and Extreme will increase from 400 Mbps to 500 Mbps. Some customers can therefore expect speed boosts of up to 25 percent, although if you're using a third party modem you'll have to check that it's compatible with the upgrade.

The speed increase -- which is expected to roll out to other regions soon -- is the latest in a line of upgrades Comcast has implemented in recent years, clearly in a bid to both remain competitive and to stay ahead of ever increasing bandwidth demand. According to Matt Strauss, EVP of Comcast's Xfinity Services, the company is on track to add a further one million broadband subscriptions to its current 25.63 million by the end of the year.

In this article: business, Comcast, downlink, downstream, gear, internet, Mbps, personal computing, personalcomputing, services, speed, upgrade, Xfinity, tomorrow
All products recommended by Engadget are selected by our editorial team, independent of our parent company. Some of our stories include affiliate links. If you buy something through one of these links, we may earn an affiliate commission.