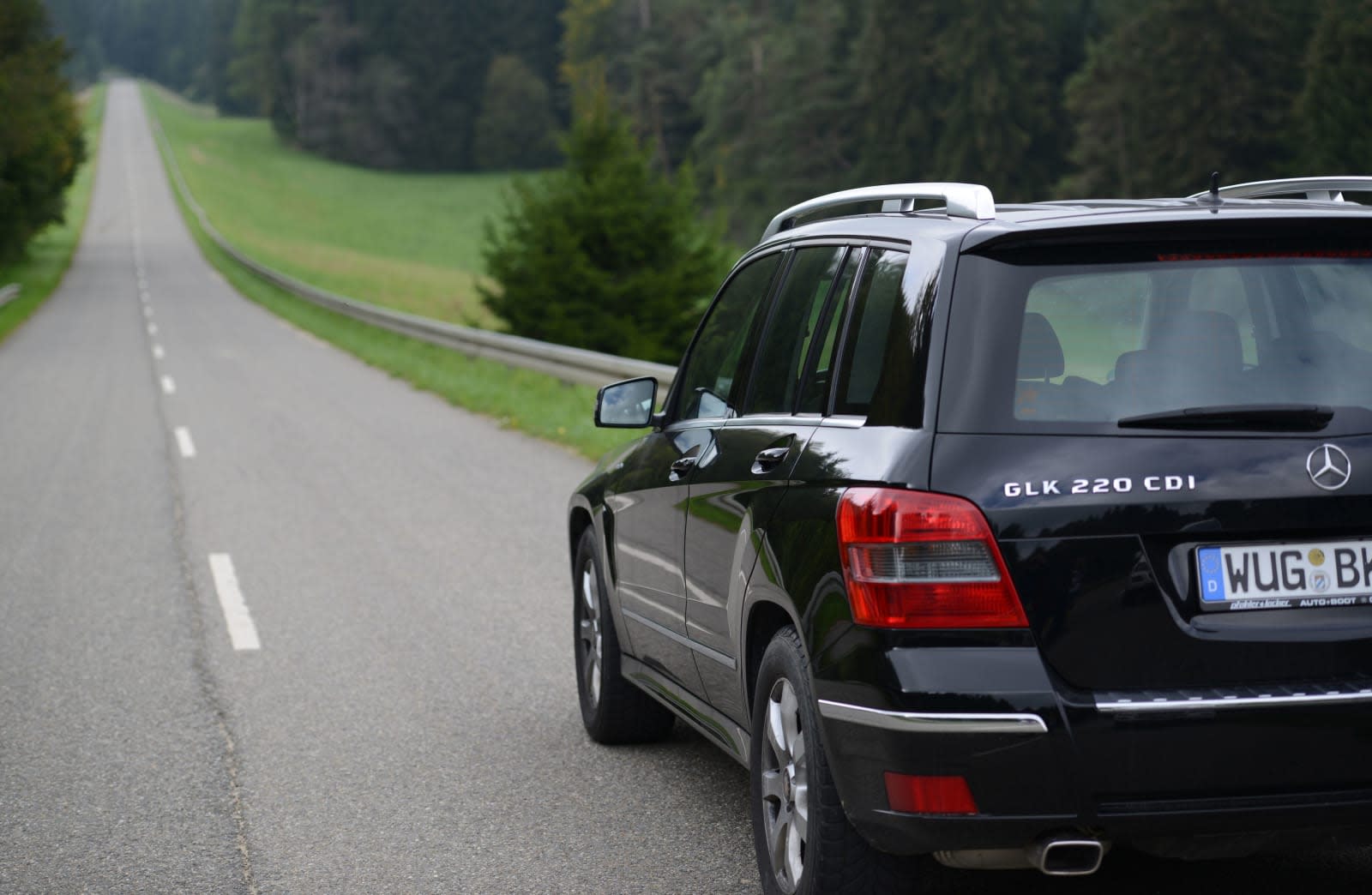 It's not just Volkswagen facing legal consequences for diesel car emissions. German prosecutors have fined Mercedes-Benz parent Daimler €870 million (about $960 million) over allegations it sold at least 684,000 cars equipped to cheat on emissions. The company said it wouldn't contest the fine, although it continued to object to the penalty -- it just wanted to end the legal action in a "timely and comprehensive manner."

The cheating reportedly began in 2008 and covered vehicles ranging from Vito vans to C-class sedans and GLC coupes. According to officials, software tweaked the emissions filtering system to pass formal tests while loosening up on the road. Other companies have faced penalties for similar actions. On top of Volkswagen itself, its performance brand Porsche settled in May for €535 million (about $588 million) while part maker Bosch paid €90 million ($99 million).

Daimler might not be too worried. The automaker previously warned that its 2019 earnings were likely to drop, and already set aside €1.6 billion ($1.8 billion) to handle diesel scandals in court. This shouldn't have a "relevant additional negative effect" on third quarter earnings, Daimler said. The fine may have barely registered for the company, then. In that light, it'll only truly pay the price as it downplays diesel in favor of electric cars like the EQC.

In this article: daimler, diesel, emissions, gear, germany, green, mercedes, mercedes-benz, politics, regulation, transportation
All products recommended by Engadget are selected by our editorial team, independent of our parent company. Some of our stories include affiliate links. If you buy something through one of these links, we may earn an affiliate commission.