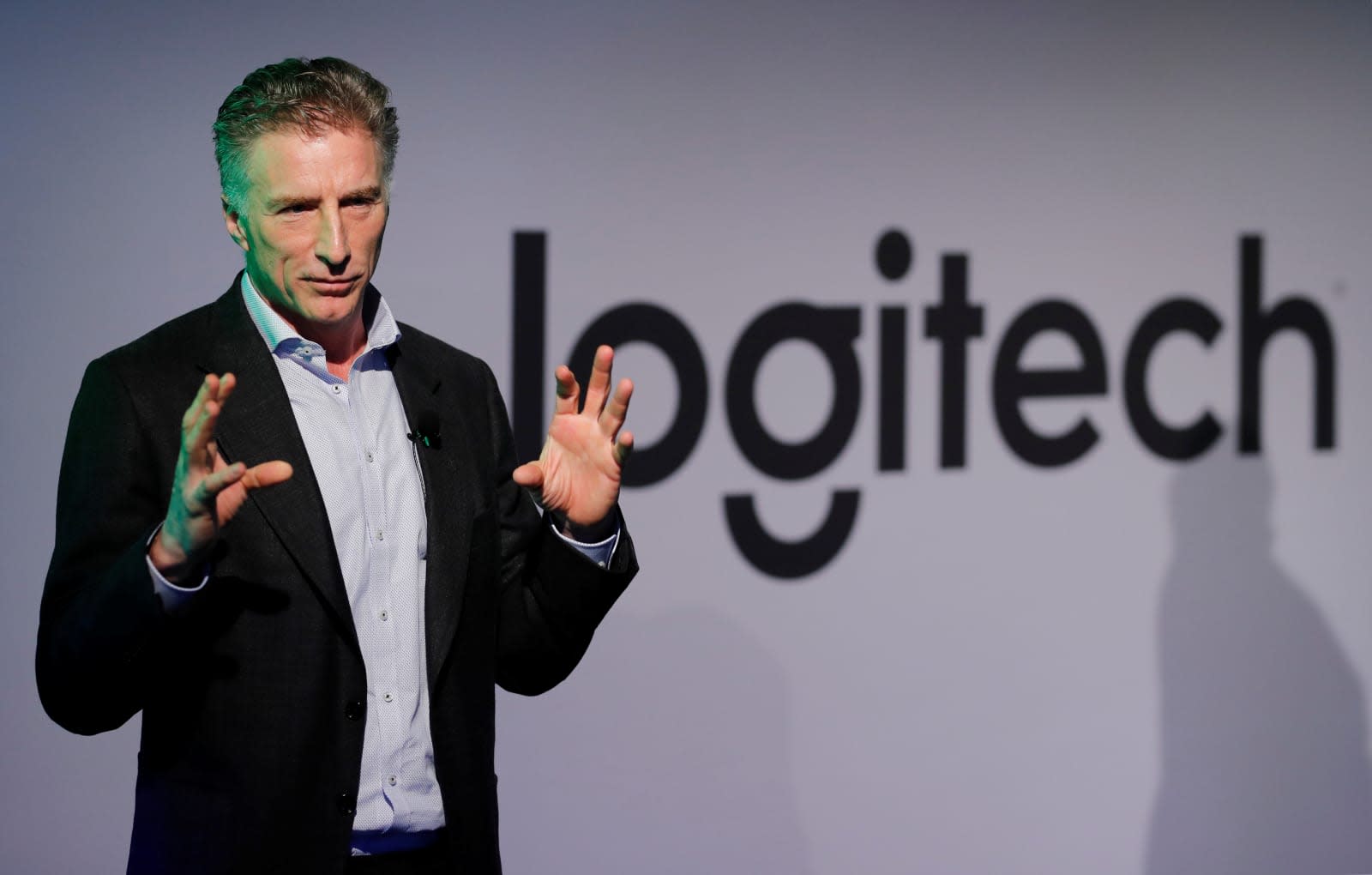 Logitech is expanding its repertoire by snapping up Streamlabs, the company that created the popular livestreaming app Streamlabs OBS. The peripheral-maker has agreed to acquire the company for $89 million in cash and an additional $29 million in stock, though the latter depends on whether it hits significant revenue growth targets.

Streamlabs, which is based in California, offers streamers a robust set of tools to be able to broadcast to Twitch, YouTube, Mixer and Facebook. Its app allows users to process and track tips, as well as to read the chat in their room on a single screen with an in-game overlay. It also gives them access to themes and streaming applications that can up their game. Twitch rolled out a similar broadcasting software in August, but it's not as feature-rich as Streamlabs' -- at least not yet.

Ujesh Desai, general manager and vice president of Logitech G (that's G for Gaming), said Streamlabs' "industry-leading software is complementary to [Logitech's] existing gaming portfolio, and [they] believe [they] can do even greater things together." The companies didn't reveal what it is they're cooking up exactly, but by acquiring Streamlabs, Logitech will have a stake in both the hardware and software aspects of the game streaming industry.

In this article: business, gear, livestreaming, logitech, streaming, Streamlabs, Streamlabs OBS
All products recommended by Engadget are selected by our editorial team, independent of our parent company. Some of our stories include affiliate links. If you buy something through one of these links, we may earn an affiliate commission.