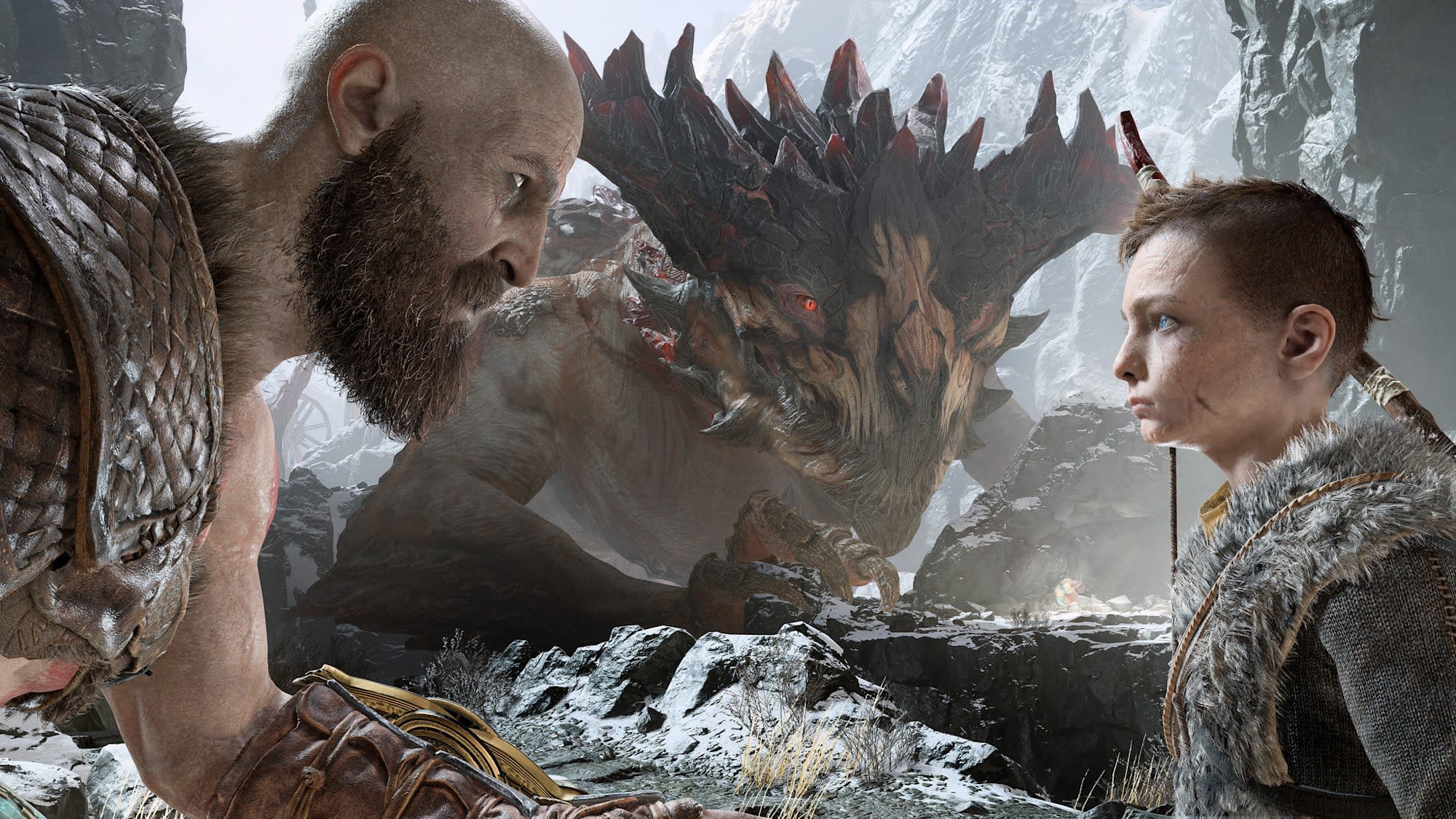 Sony has been making the best of its most popular games for the PlayStation 4 with its PlayStation Hits program which offers iconic titles for $20. When the program launched in June last year it included a range of older best-sellers like Uncharted 4, Bloodborne and Metal Gear Solid V.

From October 4th, a raft of new games will be added to the lineup including Far Cry 4, Gran Turismo Sport, Uncharted: The Lost Legacy and the award-winning God of War. You'll be able to pick up any of these titles, plus Rayman Legends, The Crew and Watch Dogs, for $19.99 each through the PlayStation Store.

This will bring the total number of games in PlayStation Hits to nearly 50, and you can see the full lineup for the US on the PlayStation website. The program also runs in Canada, though there are a different selection of games available and the prices vary. In Europe, Sony is adding three titles including God of War to the Hits lineup which sells for €19.99 or £15.99.

As these games are older titles they are often sold at a discount already. However, having their price reduced in the PS Store is likely to have a knock-on effect on retailers, so you can expect them to be cheaper in non-Sony stores as well.

In this article: gaming, god of war, personal computing, personalcomputing, playstation 4, playstation hits, sony, thebuyersguide
All products recommended by Engadget are selected by our editorial team, independent of our parent company. Some of our stories include affiliate links. If you buy something through one of these links, we may earn an affiliate commission.