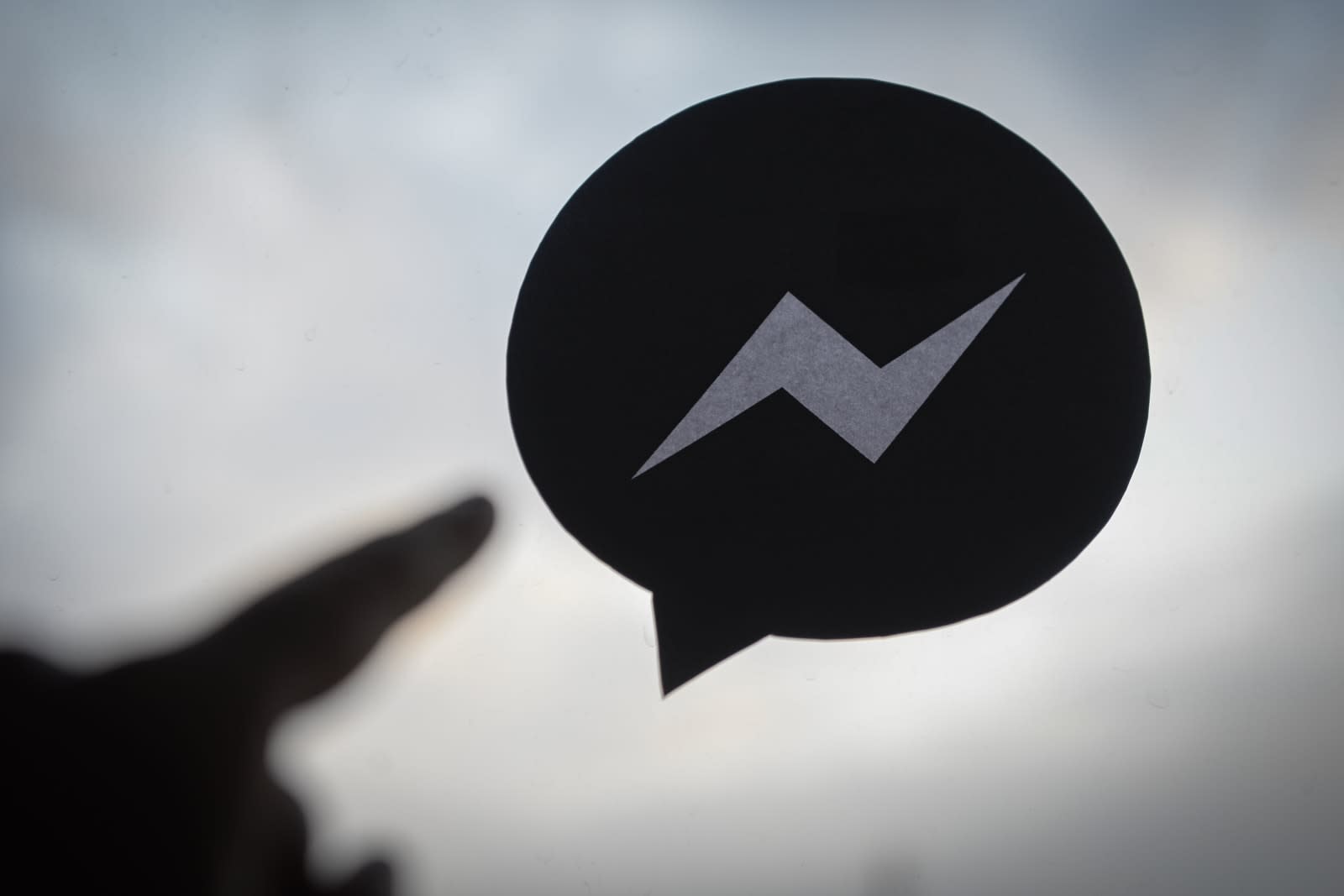 A cross-Atlantic political agreement could put social networks in an awkward position. Sources for The Times and Bloomberg understand that the US and UK will sign a treaty in October that would force Facebook and other social networks to hand encrypted messages to UK law enforcement. The measure would be limited to 'serious' cases like pedophilia and terrorism, but it could still leave social sites either handing over effectively unusable data (if they can't decrypt chats themselves) or weakening security through backdoors.

The pact would bar each country from investigating the other's citizens, and the US couldn't use data from UK companies in any case where the death penalty is an option.

Like other politicians, UK Home Secretary Priti Patel has claimed that end-to-end chat encryption helps terrorists, and that intelligence agencies should have backdoors to investigate suspicious activity. As always, though, there are a number of problems with this strategy. In addition to basic privacy concerns, there's not really such a thing as an authorities-only backdoor -- it's really introducing a vulnerability that anyone can use, including hostile countries and criminals. There's a chance measures like this could simply drive crooks to other services while punishing well-meaning users.

In this article: chat, crime, encryption, facebook, gear, internet, law enforcement, messaging, politics, privacy, security, social network, social networking, surveillance, treaty, uk
All products recommended by Engadget are selected by our editorial team, independent of our parent company. Some of our stories include affiliate links. If you buy something through one of these links, we may earn an affiliate commission.