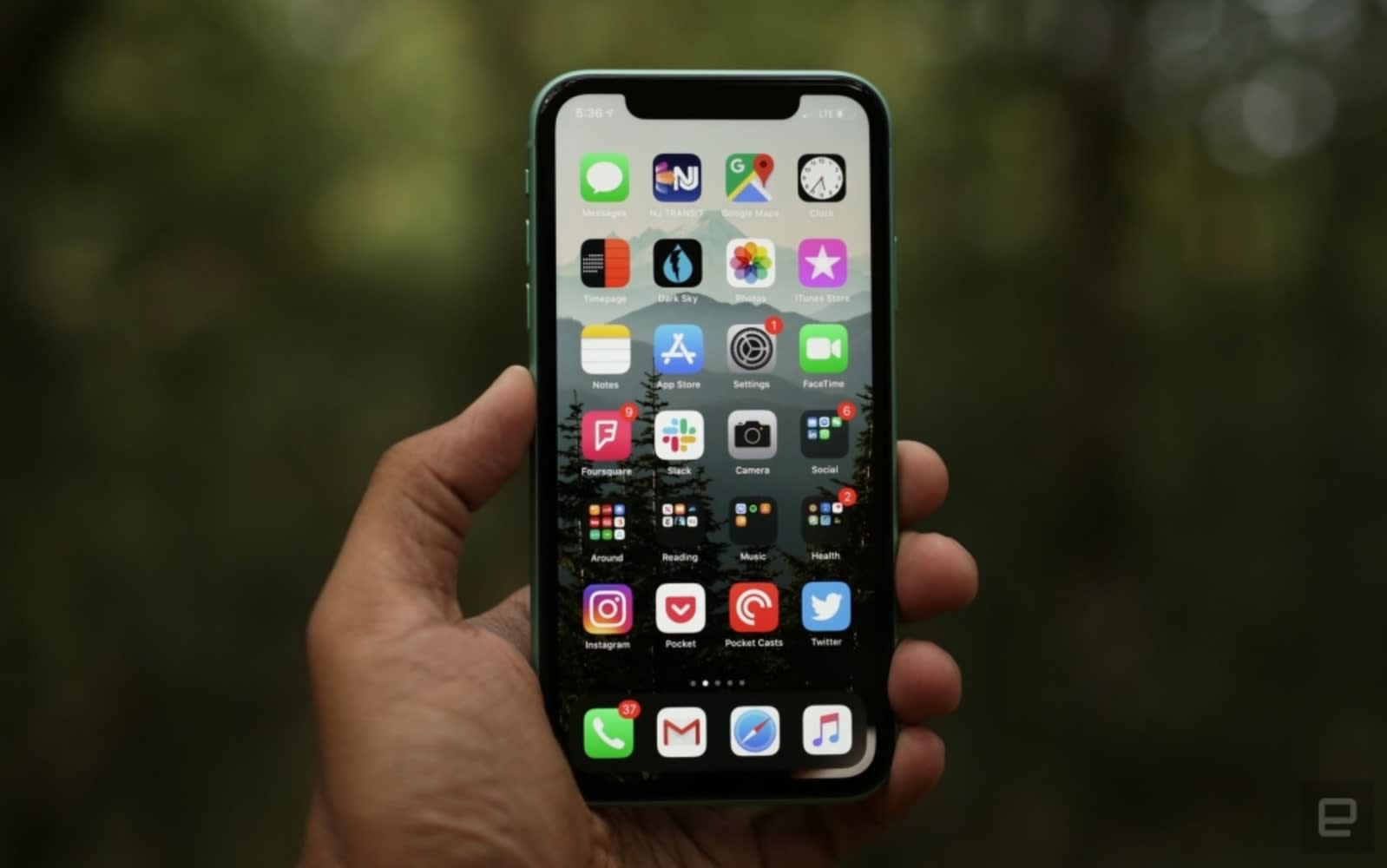 Apple already has another iOS 13 update, iOS 13.1.2. The company released the update to the public today. It fixes a bug that affected the progress bar for iCloud Backup, an issue with the Camera and another with the flashlight, glitches with HomePod shortcuts and more.

Apple has been racing to fix bugs and other glitches since the standard release of iOS 13. It seemed that iOS 13.1 included some notable improvements, but clearly there was more work to be done.

Apple also released watchOS 6.0.1, which includes performance and security improvements. As 9to5Mac points out, the update fixes an issue with the Mickey Mouse and Minnie Mouse watch faces, but it's unclear if it solves battery life issues that users have reported.

In this article: apple, bug, camera, fixes, flashlight, gear, ios, ios 13, ios 13.1, ios 13.1.2, mobile, security, update
All products recommended by Engadget are selected by our editorial team, independent of our parent company. Some of our stories include affiliate links. If you buy something through one of these links, we may earn an affiliate commission.