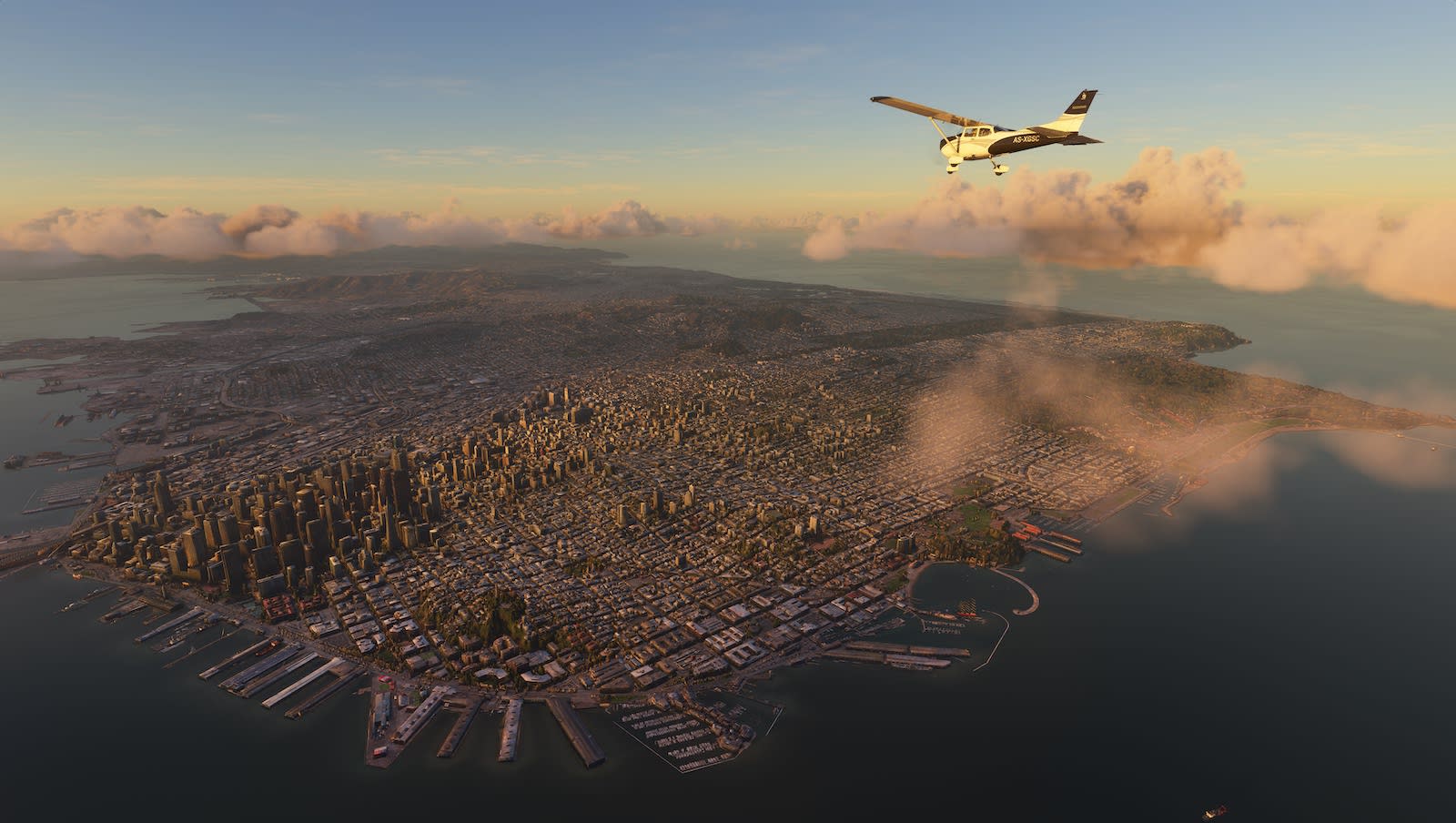 Microsoft's latest title turns the planet into a living playground. 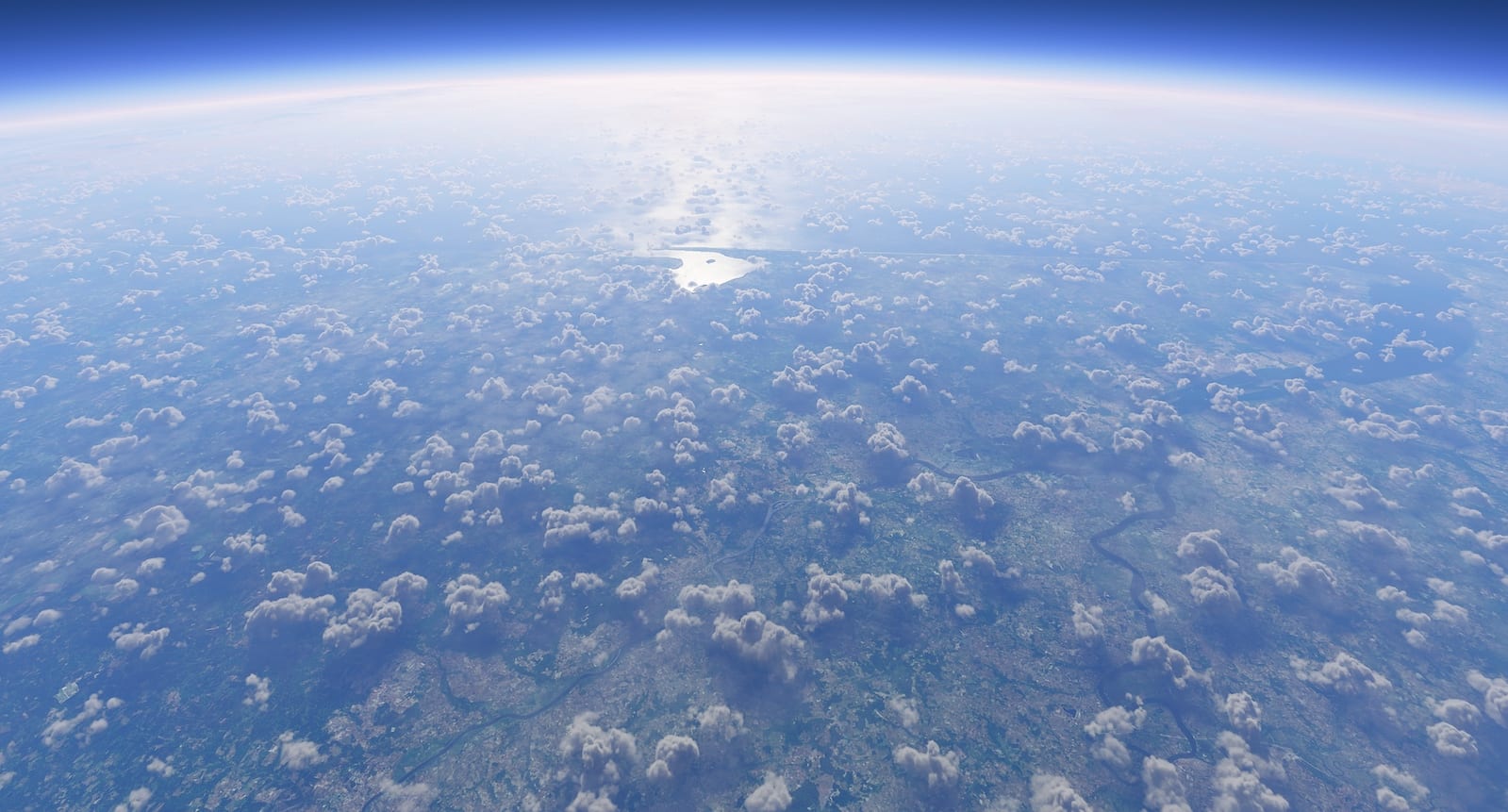 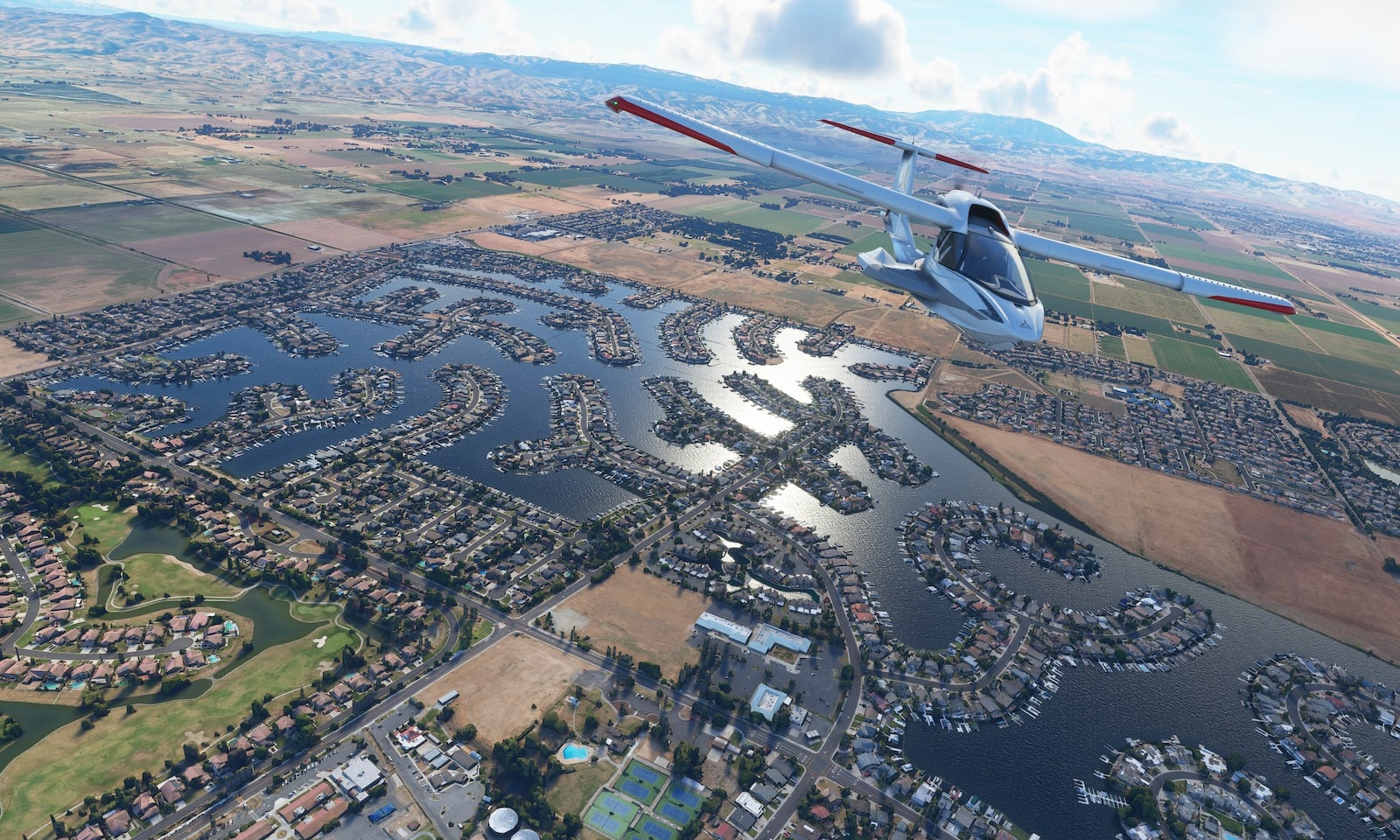 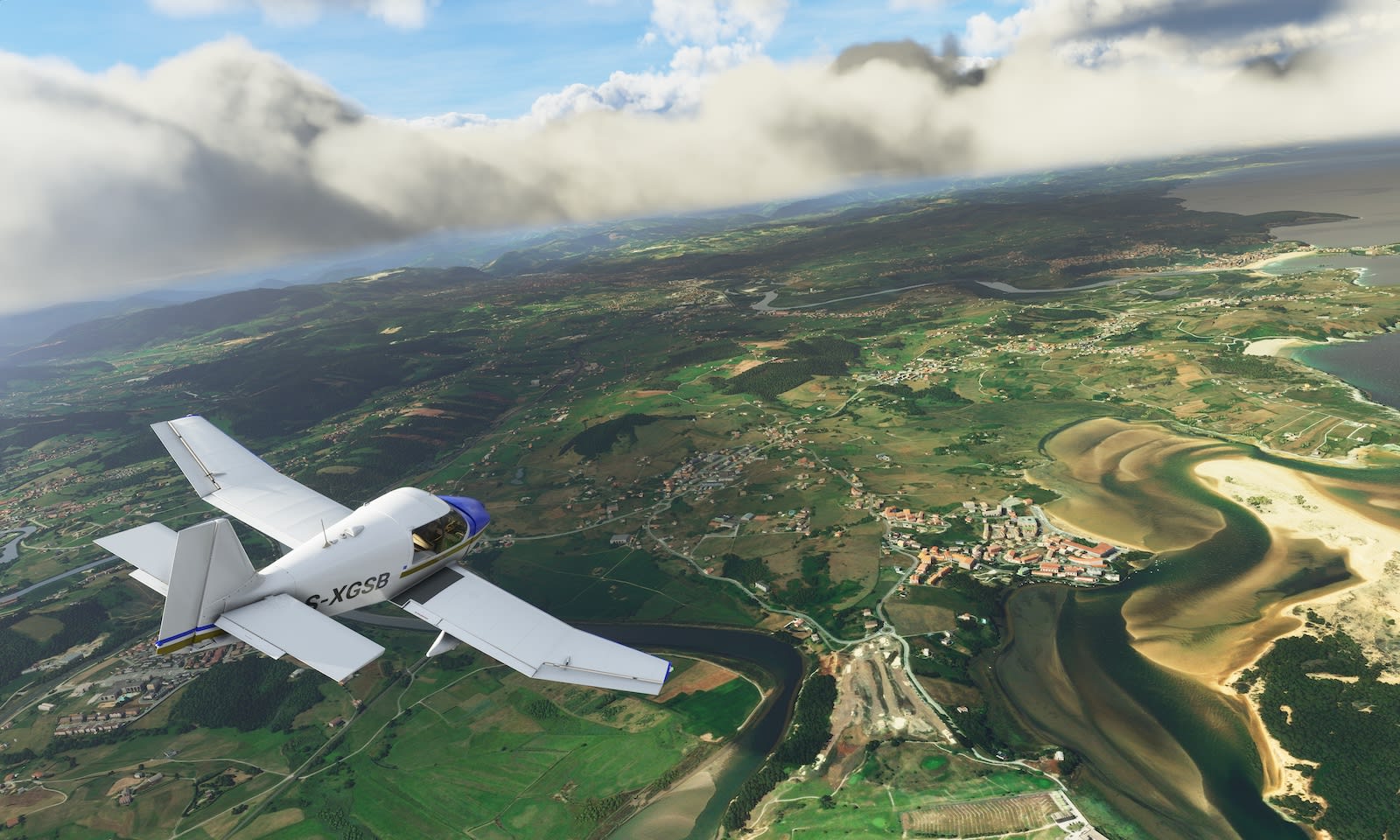 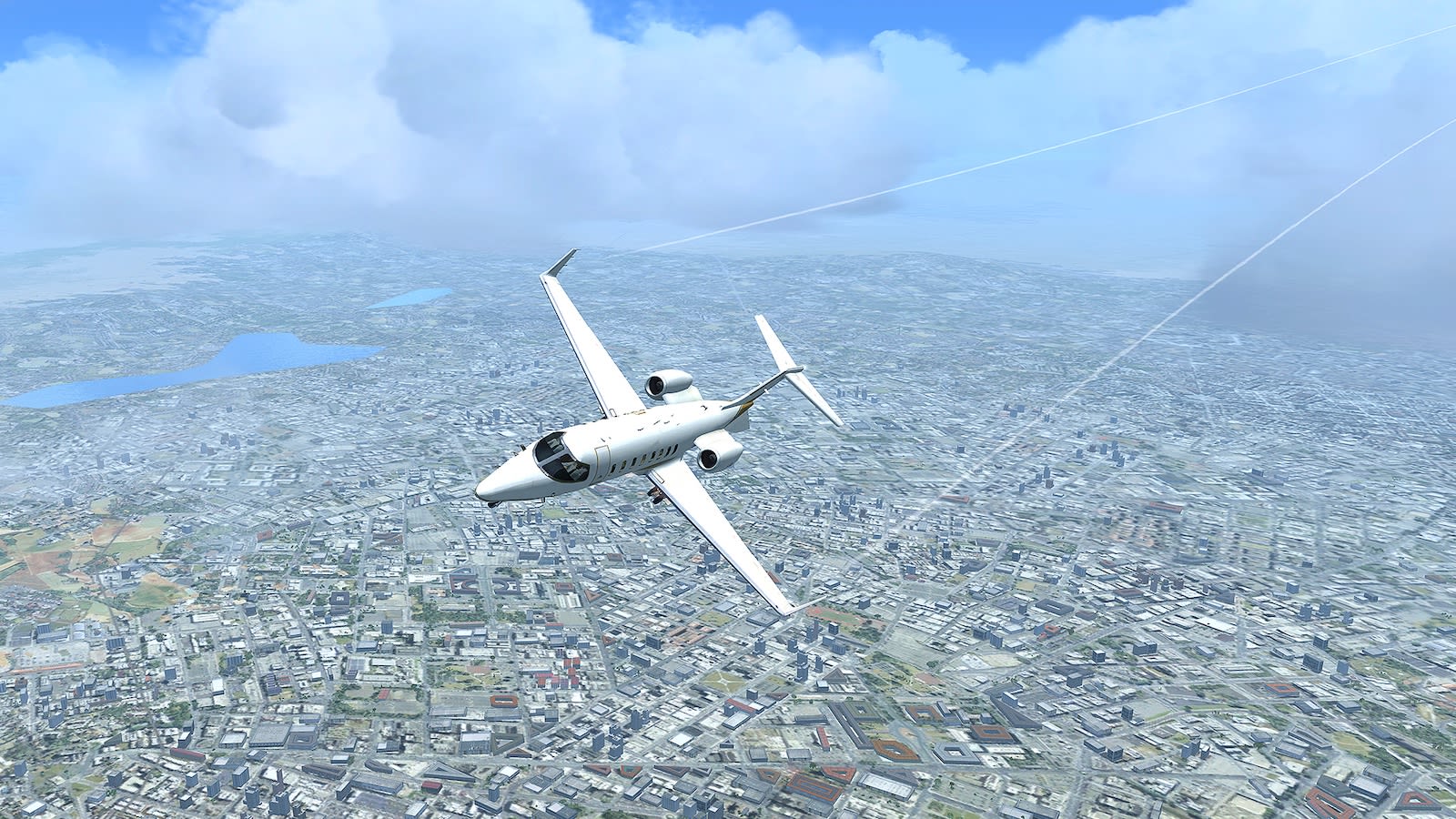 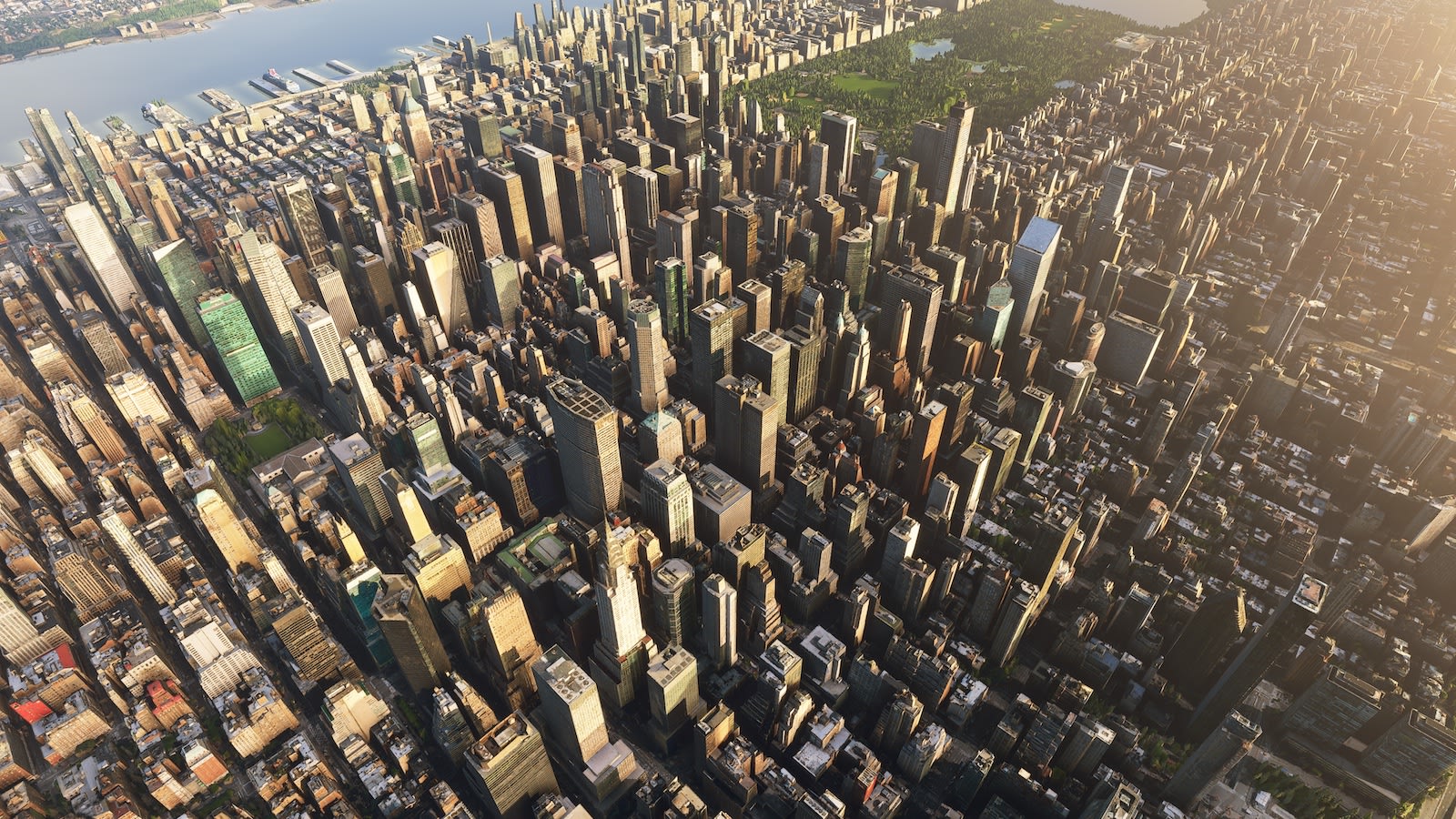 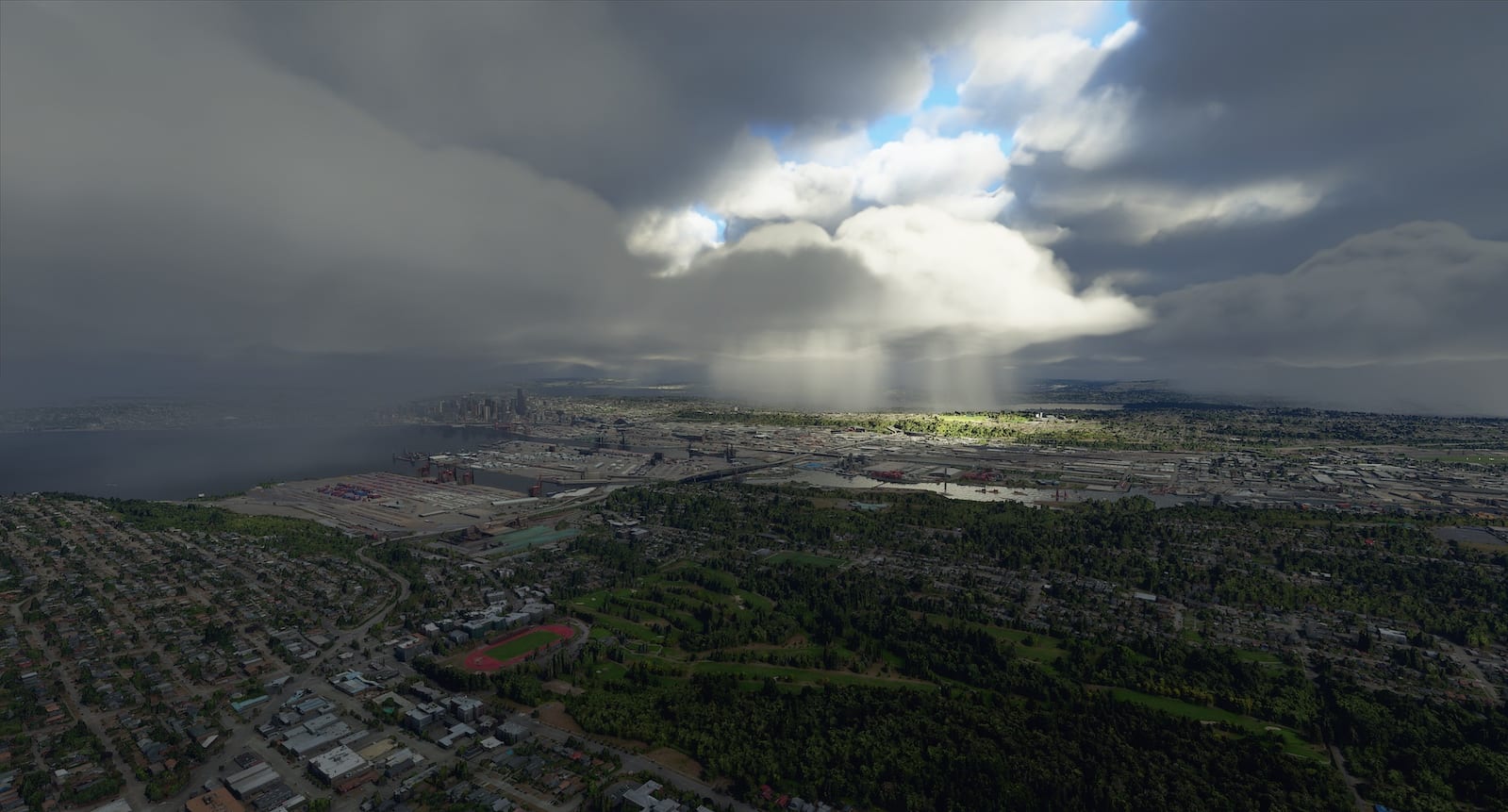 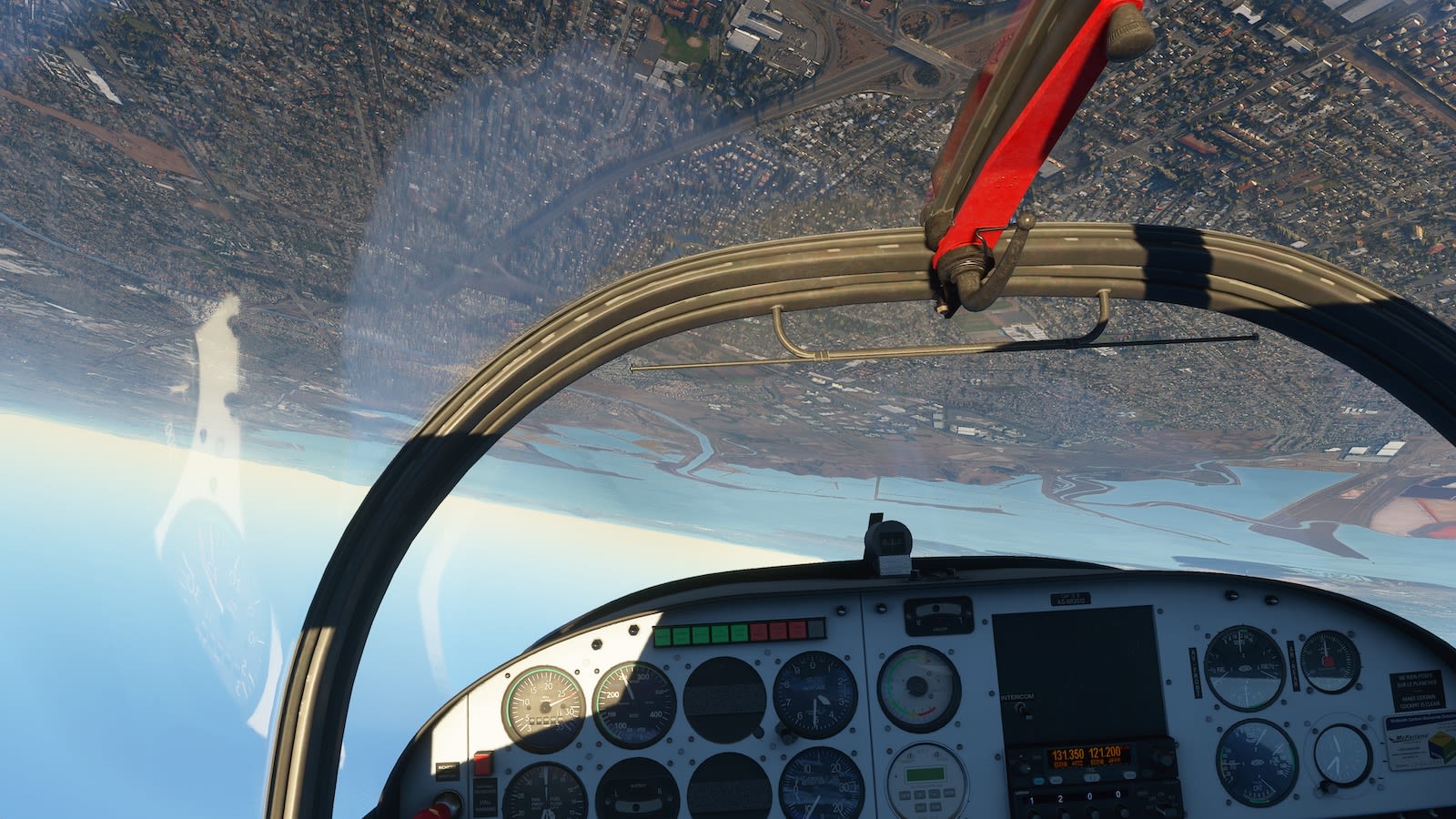