A couple of years ago, Pioneer released the DJ DDJ-XP1, a controller full of touchpads and slide controls that DJs could use along with other equipment when they wanted to focus on live remixing and loop-based performances. While it improved on its predecessor, the DDJ-SP1 with more controls and modern features, a major limitation is that it only came out of the box programmed to work with Rekordbox software.

The DDJ-XP2, on the other hand, unleashes its controls right away in the popular Serato DJ Pro 2.2.3 package, so DJs can take it straight to the main stage, club or their basement for more practice. This is the first time ever that you can use 16 pads to control a single mode in Serato DJ Pro, up from the usual eight. According to Serato Chief Product Strategy Officer Nick McLaren, "The DDJ-XP2 encompasses packing a punch with portability - an infinite amount of options packaged into a sleek, portable unit."

Its size and ability to run off of just USB power is key, especially for DJs who just need it as an add-on for their more conventional Serato setup. Of course, if you use Rekordbox, then there's good news -- this one works with both packages. The DDJ-XP2 will ship early this month at a price of $299. 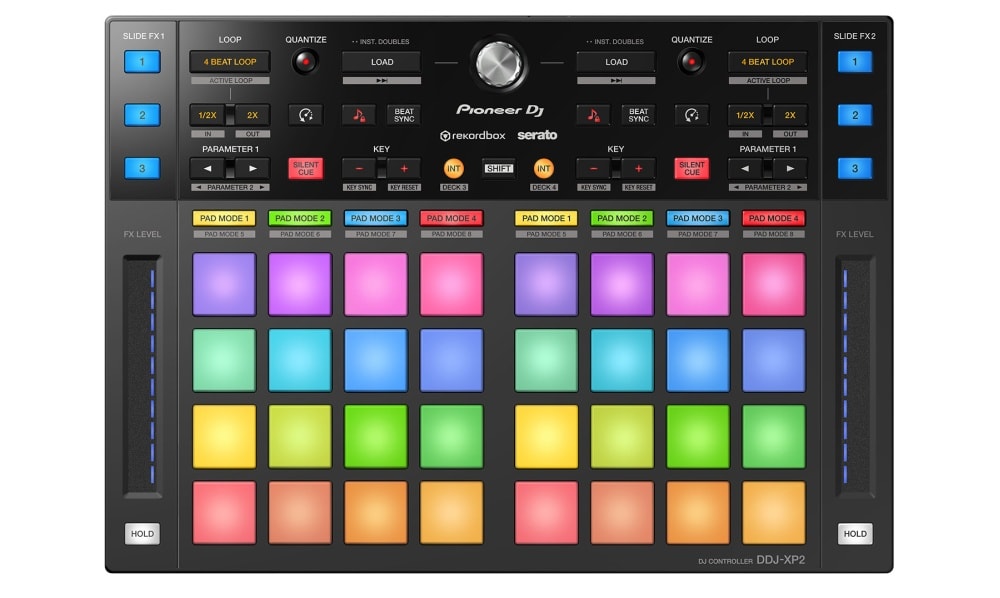 All products recommended by Engadget are selected by our editorial team, independent of our parent company. Some of our stories include affiliate links. If you buy something through one of these links, we may earn an affiliate commission. All prices are correct at the time of publishing.
View All Comments
Pioneer's DDJ-XP2 brings 16 pads per deck to Serato DJ Pro