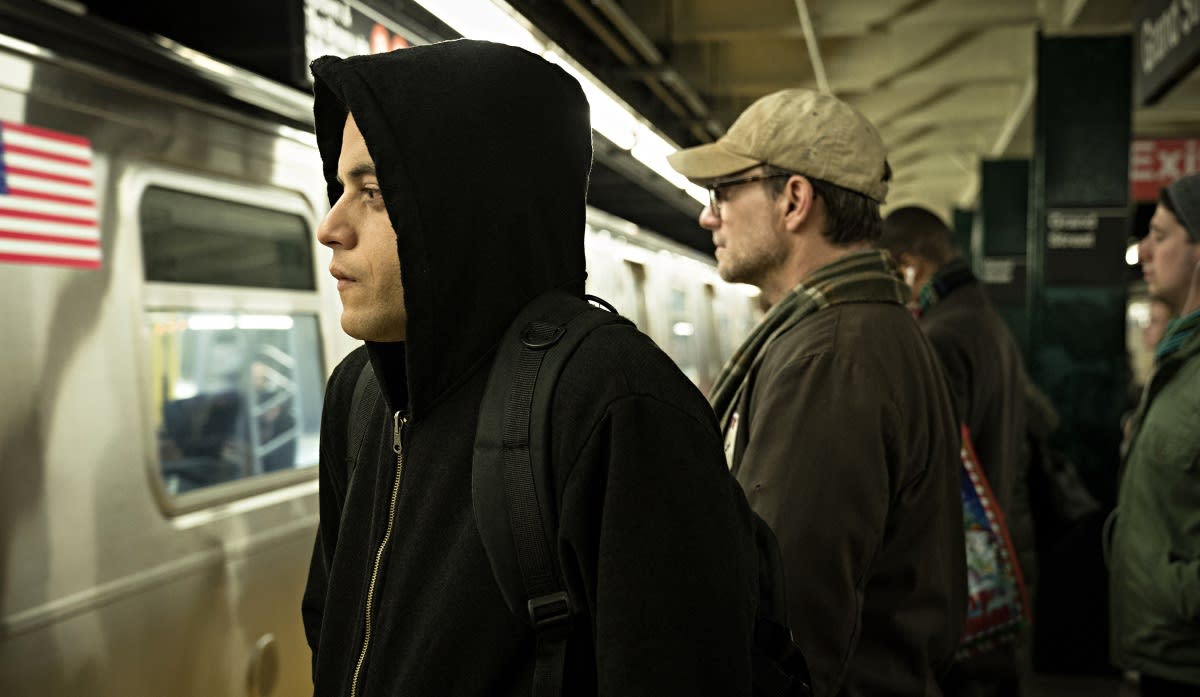 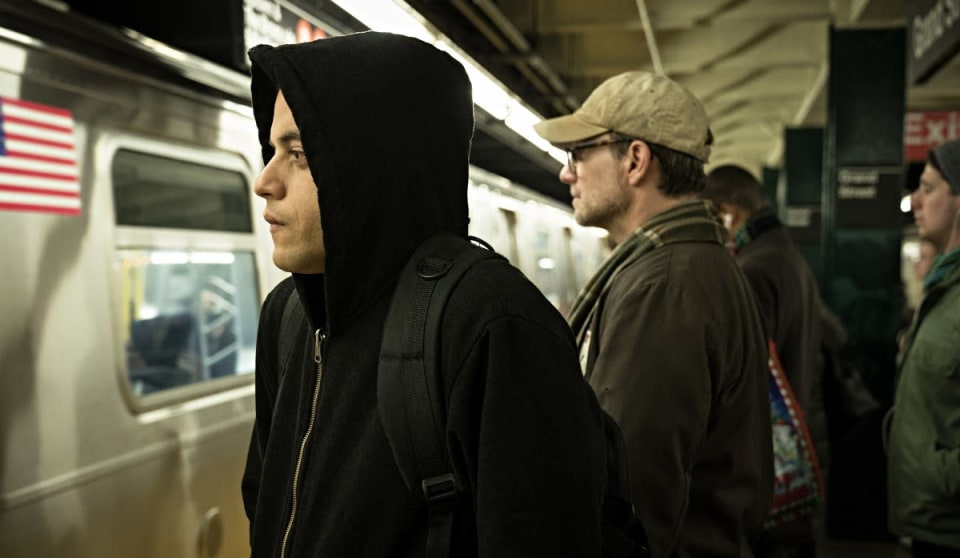 This weekend Mr. Robot returns for its fourth and final season on USA, but it's not the only thing worth watching. The Walking Dead is back for season number ten, while Netflix presents a new series Raising Dion, as well as new seasons of Big Mouth and Peaky Blinders. Fleabag star Phoebe Waller-Bridge takes her turn on Saturday Night Live, while HBO airs a comedy special from Gary Gulman. For sports fans there's the WNBA finals, MLB playoffs and college football. Meanwhile, a new Ghost Recon game is also on offer.

Movie fans have a lot to celebrate too, as 4K releases appear for Pan's Labyrinth, Doctor Strange, Guardians of the Galaxy and a few others. Toy Story 4 and Stuber are available early from digital stores ahead of their Blu-ray releases.