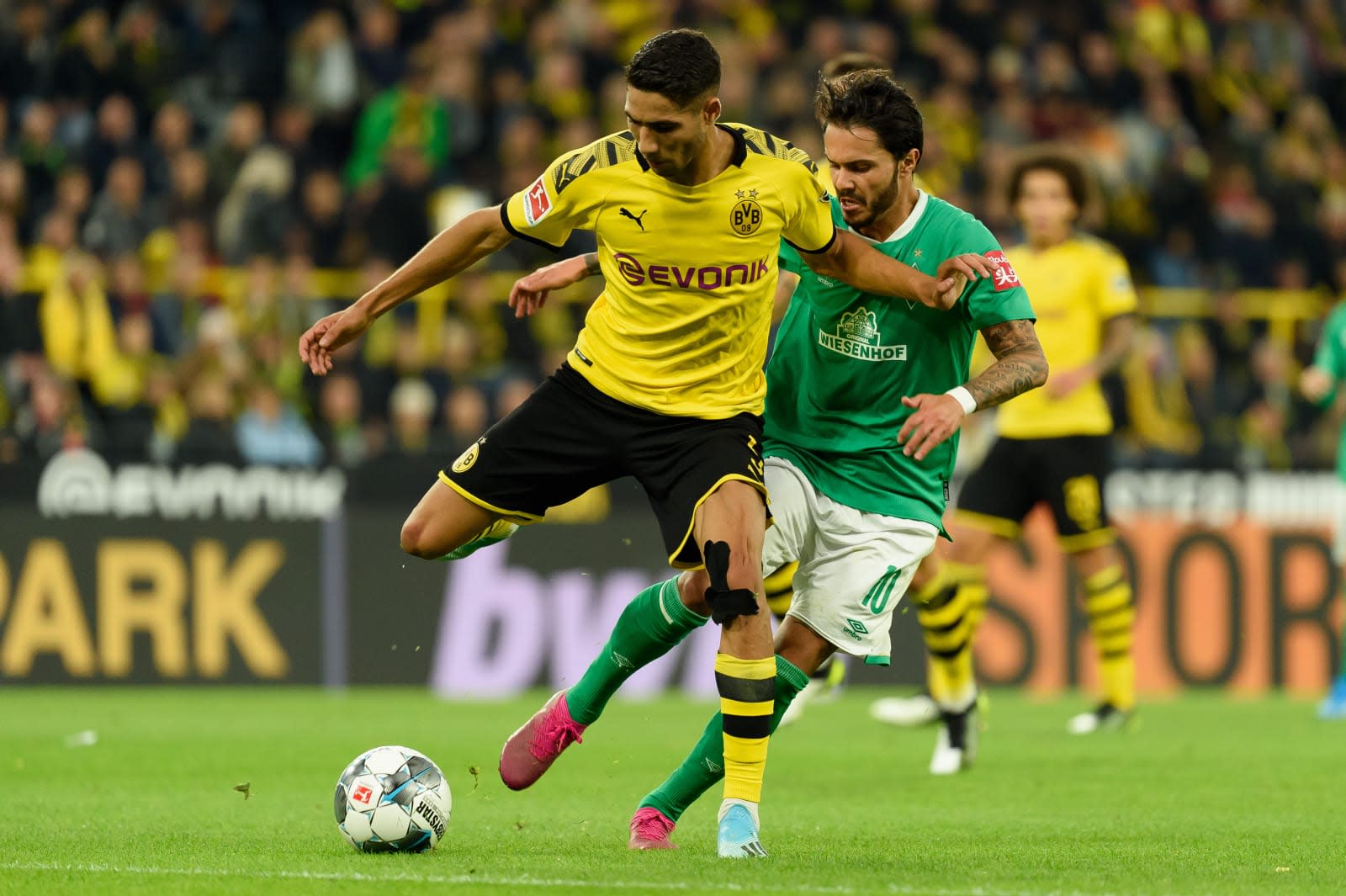 ESPN+ was already an insane deal, now it has the Bundesliga

It's absurd this service is just $5 a month.

The dust had just settled from Bayern Munich's 7-2 thumping of Tottenham when ESPN made arguably its biggest ESPN+ announcement to date. Starting with the 2020 season, ESPN+ will be the home of the Bundesliga in the US and fans will be able to stream every regular season match, plus the DFL Supercup, relegation playoffs and more. The standalone streaming service already offered a lot of soccer, now it's quickly becoming the best option for following the sport. And it still, miraculously, only costs $5 a month.

Right now, if you want to watch every Bundesliga match in the US, you have to pay a lot for it. Fox Sports currently has the rights to the German league and the network typically broadcasts a handful of games spread across Friday, Saturday and Sunday each week. These are usually shared among Fox proper, FS1 and FS2, so you need cable or a live TV subscription (YouTube TV, etc) in order to watch almost all of them. Even then, you wouldn't have access to every Bundesliga match that week. For that luxury, you'd have to pay $20 a month for the Fox Soccer Match Pass. 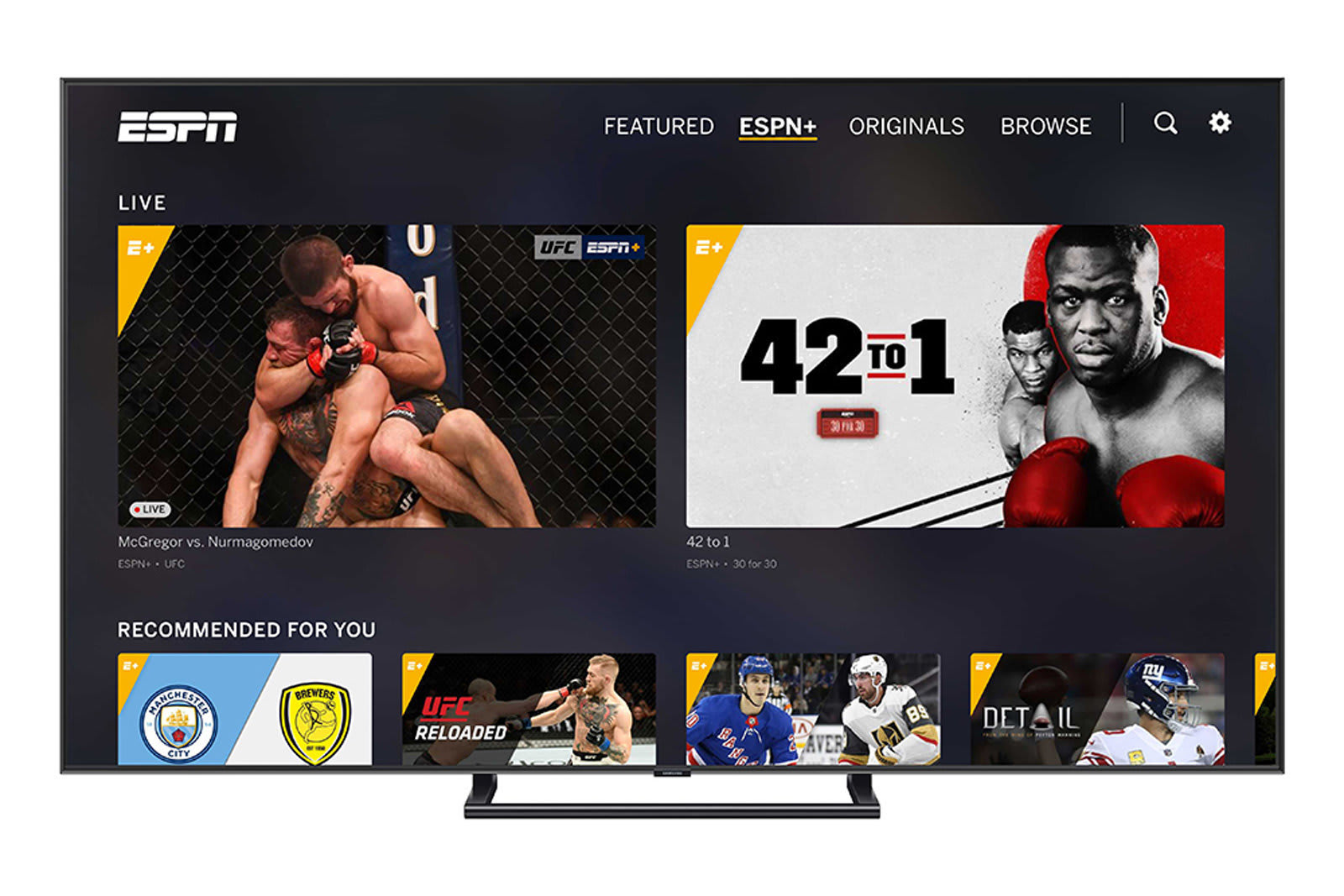 I love watching German soccer, and the only reason I don't have Match Pass is the price. Too rich for my blood. And while you do get access to Bundesliga 2 (which ESPN will also show), some MLS (ESPN does that too) and US Men's National Team matches that aren't otherwise on TV, that's still a lot of money to shell out monthly for essentially comprehensive coverage of one league. It's way too early in the process, but Fox Sports will either have to replace the Bundesliga with something else or drastically reduce the price of Match Pass to keep people interested.

I've said this before, but ESPN+ is truly an amazing deal at $5 a month. And not just for soccer either. The streaming service has a range of live events, including MLB, NHL, UFC and a ton of college games across a range of sports. It also offers a solid library of ESPN's scripted and studio/analysis content as well -- if you're into that sort of thing.

In terms of soccer, ESPN+ was already home to a large slate of MLS games that aren't shown on ESPN/ESPN2 or Fox/FS1. The service also has some or all rights to Serie A (Italian league), the EFL Championship (English second division), Liga MX (Mexico), Superliga (Denmark), Eredivisie (Netherlands) and Allsvenskan (Sweden) matches. Even if every game from a league isn't in the app, that's still a metric ton of soccer to choose from each week, and well worth the asking price. 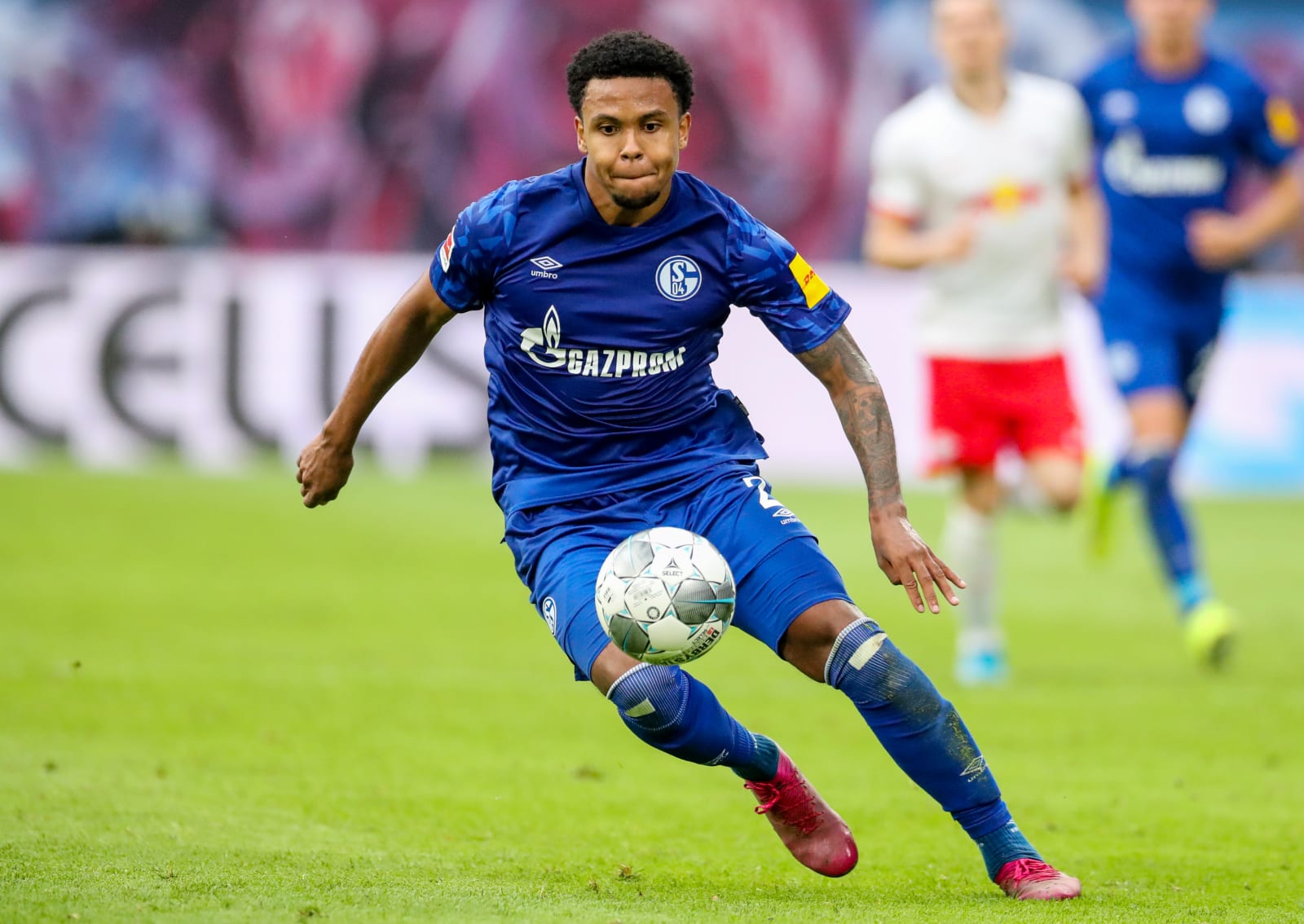 In 2020, you can add "more than 300" Bundesliga matches on top of that. Some quick math will tell you that's every regular season match plus the DFL Supercup to start the season (league winner vs. German cup winner). With relegation playoff games and Bundesliga 2 matches thrown in for funsies, the only big leagues ESPN+ doesn't offer in some way are the Champions League, Premier League (England), La Liga (Spain) and Ligue 1 (France). The Premier League is big money, and it's currently locked down by NBC Sports. And if you want to watch every match there, you'll need a TV plan and an additional Gold subscription that's at least $40. If you want on-demand replays, that price jumps to $65, but both are one-time annual fees. Champions League and Europa League are currently locked down by Turner, with games spread across TNT and B/R Live. A B/R Live pass gets you every match in those two competitions for $10 a month.

I don't think it's likely that ESPN+ will get the Premier League anytime soon, but I can see Disney plucking the rights to La Liga and Ligue 1 from their current US owner: beIN. La Liga just signed a new deal with beIN this summer, so it's locked in there until 2024. According to reports though, Ligue 1 is looking to expand its US audience beyond what beIN can offer. Which means Ligue 1 could very well be the next big soccer addition to ESPN+. I would love to watch Paris Saint-Germain wreck all challengers on a weekly basis.

Besides making ESPN+ an even bigger hub for European soccer, this Bundeliga deal will make it much easier for US fans to follow national team players abroad. ESPN made sure to point this out in its announcement. The list of USMNT players who are currently on German squads includes Weston McKennie (Schalke), Tyler Adams (RB Leipzig), Zack Steffen (Fortuna Düsseldorf), Josh Sargent (Werder Bremen) and John Brooks (Wolfsburg) -- in terms of players who have recently seen national team call-ups. Fabian Johnson (Borussia Mönchengladbach), Timothy Chandler (Eintracht Frankfurt) and several more are also playing in the Bundesliga.

If you're a soccer fan in the US and you're not already paying for ESPN+, sacrifice one latte a month and get on it. If not now, do it in 2020 when the Bundesliga kicks off and you have hundreds of more matches to watch over the course of the season. What's more, Disney has already announced a bundle that will include ESPN+, Hulu (with ads) and Disney+ for $12.99 a month -- which is also a lot of content for little money. Trust me, it's already more than worth it, and Disney keeps on making it a better deal.