The computer features a custom Ryzen CPU co-designed by AMD and Microsoft.

For the first time, Microsoft plans to offer a 15-inch version of the Surface Laptop. Microsoft worked with AMD to develop a custom Ryzen mobile CPU for the 15-inch model. The company's Panos Panay claimed the Ryzen "Surface Edition" is the most powerful mobile CPU in a laptop available today, noting that it's three times faster than the underpowered 2018 MacBook Air. Depending on the model of AMD CPU, it comes with built-in Vega 9 or Vega 11 graphics. This won't make the 15-inch model into a gaming machine, but it'll work in a pinch when you want to play games like Fortnite and Overwatch. Alternatively, it's possible to outfit the 15-inch model with one of Intel's new 10th-gen Ice Lake chips.

Like its smaller sibling the 13.5-inch Surface Laptop 3, Microsoft has outfitted the new model with a more modern array of ports. This time around, the Surface Laptop will ship with one USB-A and one USB-C port, as well as the company's signature Surface Connect port for fast charging. According to Panay, the computer can charge its battery to 80 percent in approximately an hour. At 3.4 pounds, Panay added that the Surface Laptop 3 is about half a pound lighter than the 15-inch MacBook Pro. It also features a 20 percent larger trackpad than the Surface Laptop 2 and a tweaked keyboard with 1.3mm key travel. 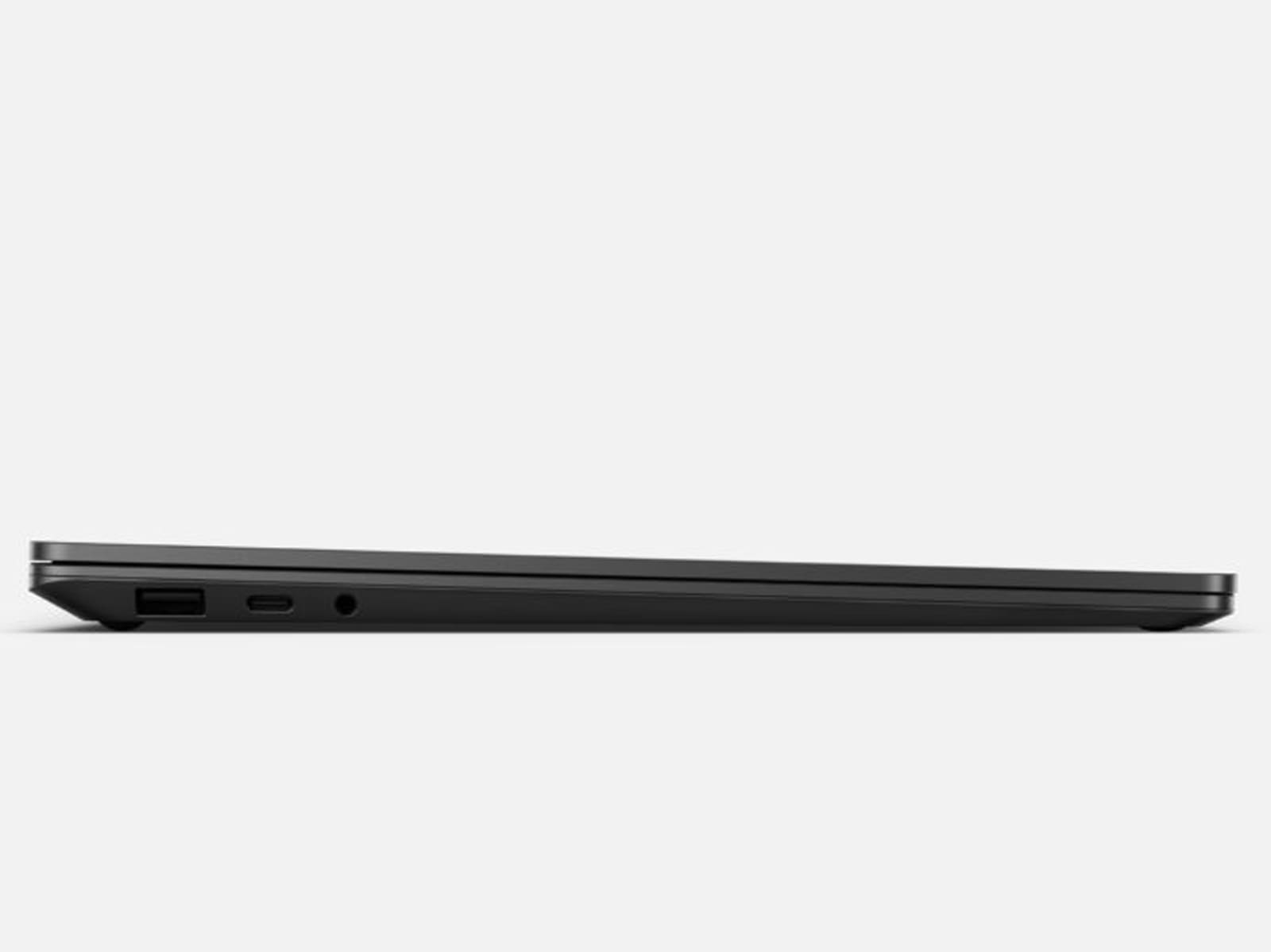 Compared to past Surface Laptops, the Surface Laptop 3 is also more repairable than Microsoft's past laptops and two-in-ones. You can lift the keyboard layer off to reveal the internals of the computer, making it easier to replace components like the computer's M.2 NVME SSD drive. 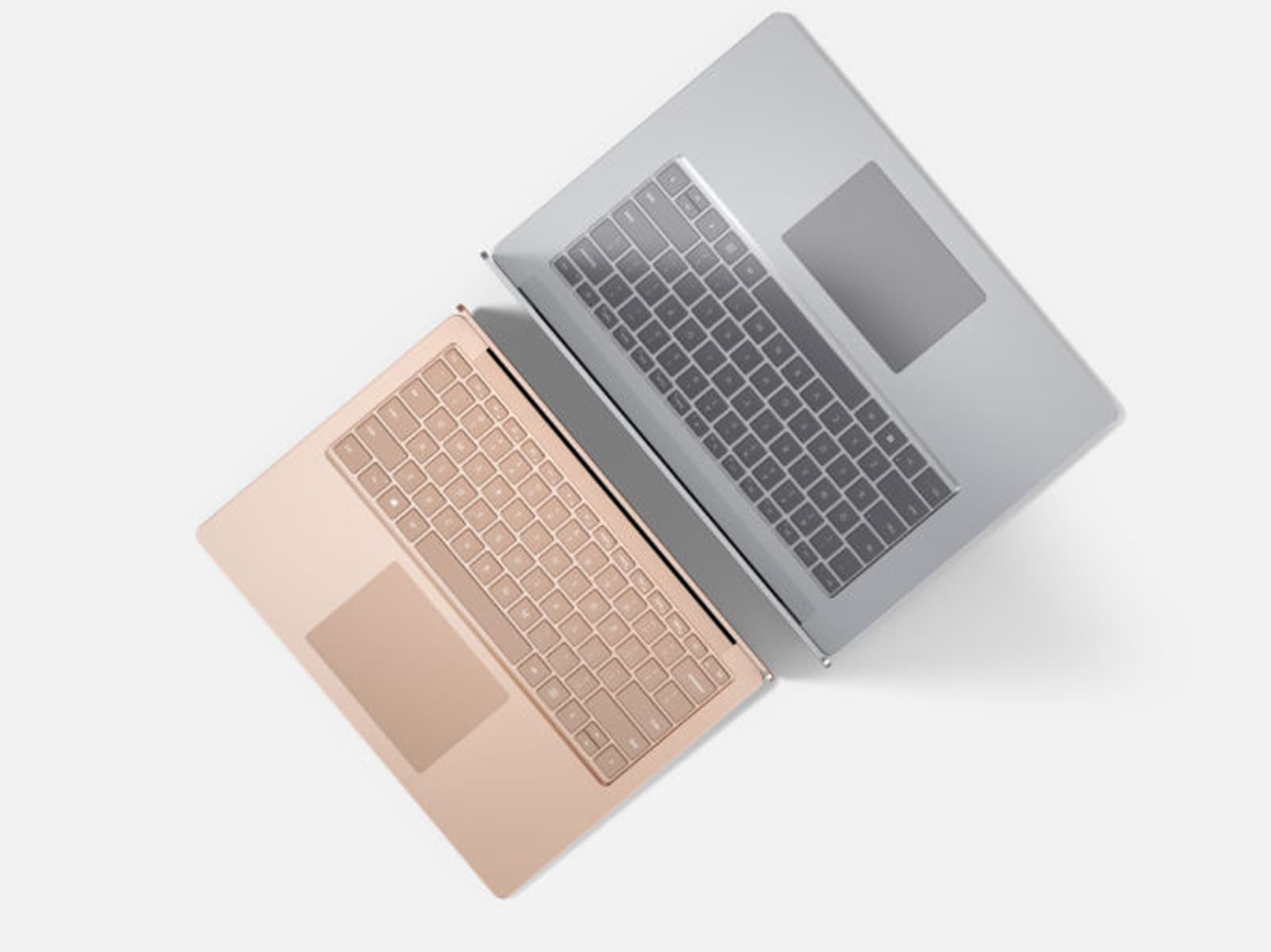 Microsoft will offer the 15-inch model in two colors: "Matte Black" and "Platinum." You can pre-order the 15-inch Surface Laptop 3 starting today for $1199. It will ship on October 22nd.