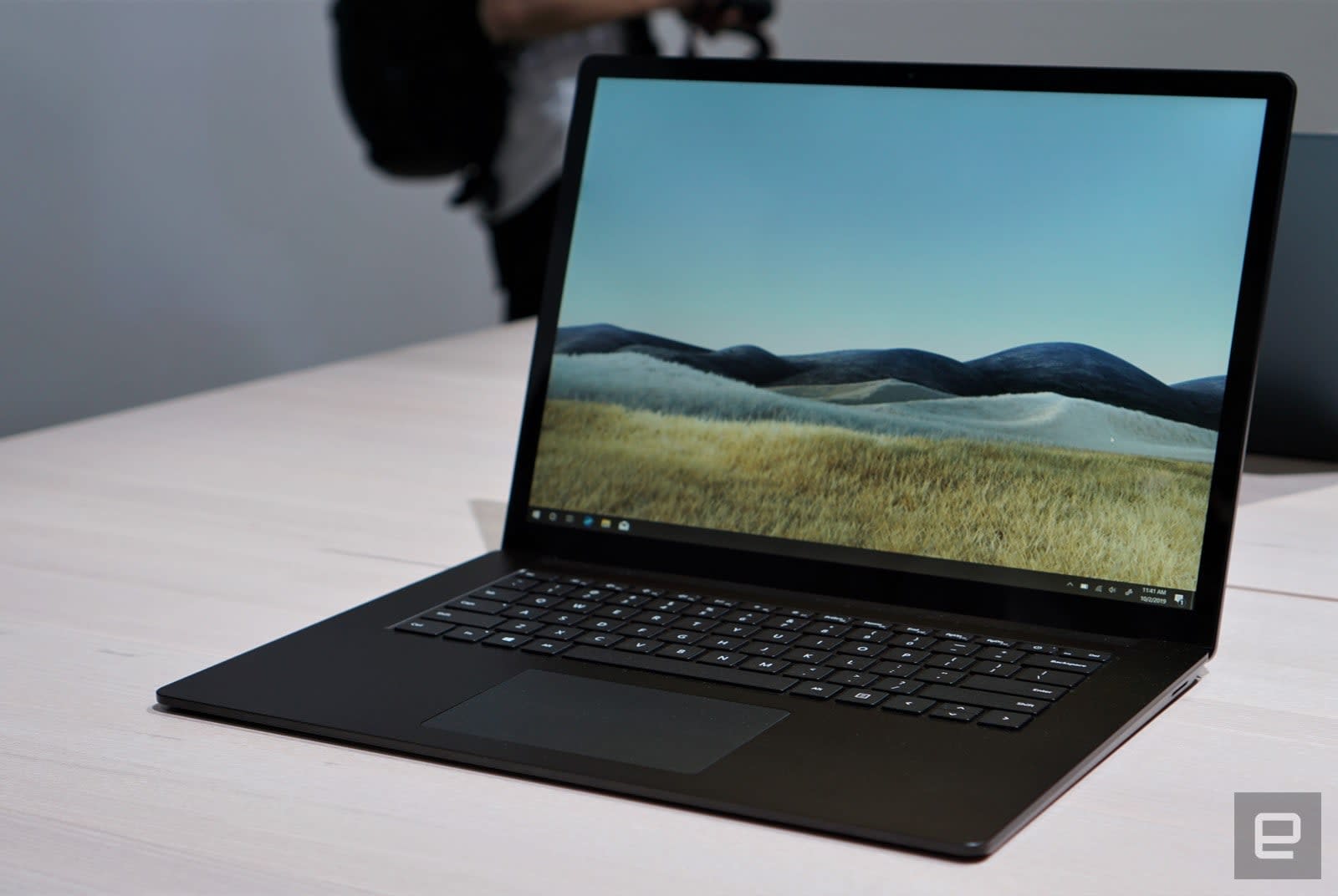 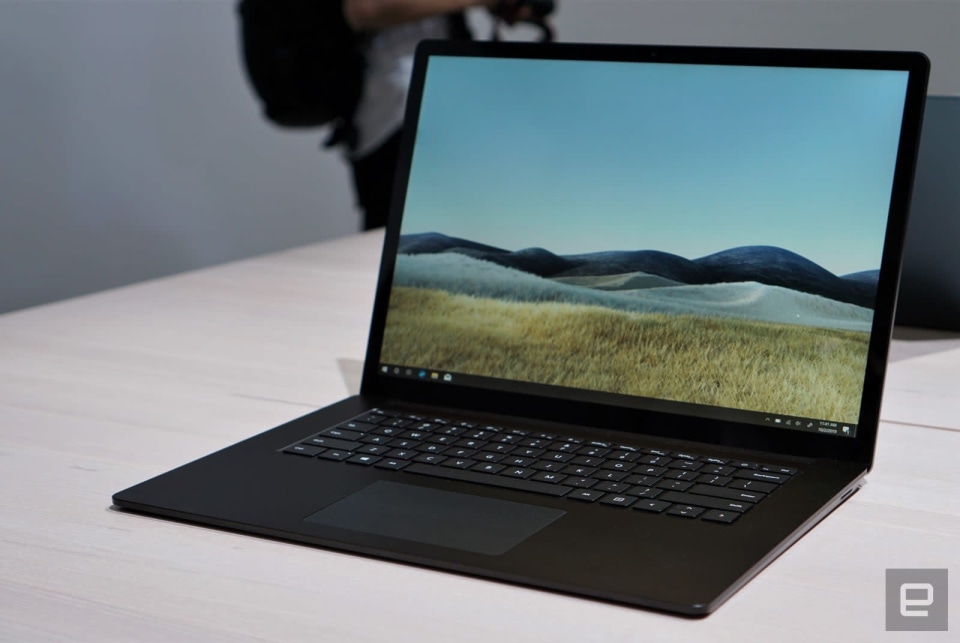 While we loved the original Surface Laptop, last year's sequel wasn't a huge improvement design-wise. The Surface Laptop 3 is another story entirely: there's a larger 15-inch model with a custom AMD chip and Radeon Vega graphics. It may not have the 2-in-1 capabilities of the Surface Pro or Book, but the Surface Laptop 3 continues to be a unique and compelling option in the crowded world of ultraportables. 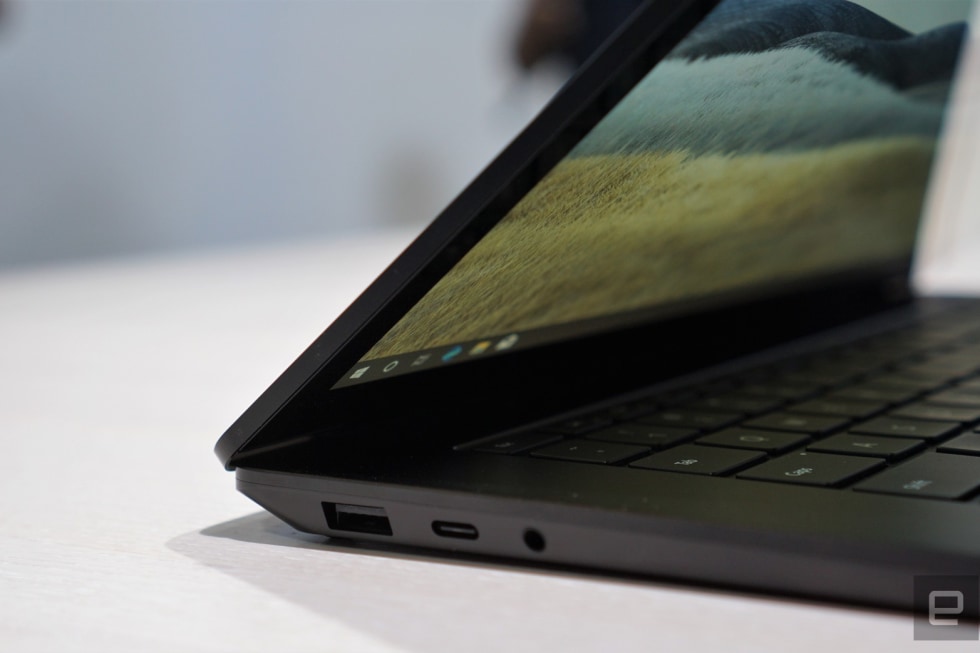 If Microsoft had just launched the 13-inch Surface Laptop 3, I probably would have been underwhelmed. It has Intel's new 10th-generation Ice Lake CPUs and a USB-C port, but that's pretty much it for upgrades. You can still choose the fancy Alcantara fabric covering around the keyboard, but there's not a polished aluminum option for a more cohesive look.

The 15-inch Surface Laptop 3, though, is absolutely intriguing. It feels much lighter than it should, clocking in at 3.4 pounds. That's about a half pound lighter than the MacBook Pro 15, and a little more than a half pound heavier than the 13-inch model. Its custom AMD Ryzen processor also includes Vega 9 or 11 graphics (though you could also opt for an Intel chip).

While the 13-inch Laptop 3 feels familiar, the 15-inch feels like uncharted territory for laptops of that size. And if you opt for one of AMD's chips, you'll finally be able to play games on one of Microsoft's ultraportables. Both models also feature reworked keyboards with a solid amount of travel and spacing. Typing on them felt satisfying in a way that Apple's flat butterfly keyboard could never match. I also appreciate the larger trackpad, which leaves more room for multitouch gestures.

The original Surface Laptop already felt like a refined take on ultraportables, but the third iteration pushes the bar even further. While I'd still like to see Microsoft slim down those screen bezels and add more points, I can't really complain with having a light 15-inch Surface Laptop 3 to choose from. Especially since it can bridge the gap between people who demand light machines and power you'd typically find on a Surface Book.

In this article: gadgetry, gadgets, gear, microsoft, personal computing, personalcomputing, Surface, Surface Laptop 3, surface2019, ultraportables
All products recommended by Engadget are selected by our editorial team, independent of our parent company. Some of our stories include affiliate links. If you buy something through one of these links, we may earn an affiliate commission.