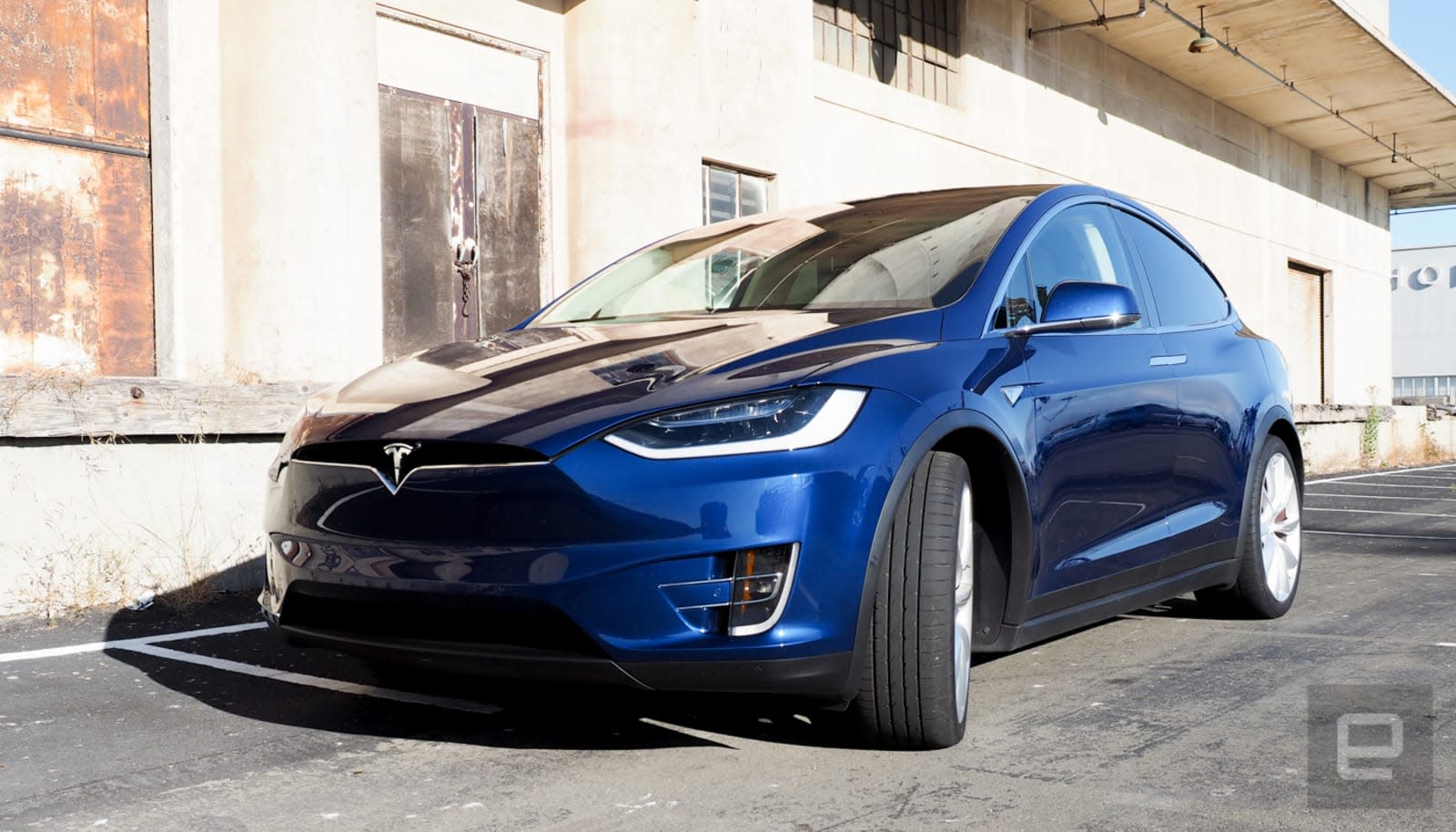 Tesla's software updates normally bring a host of improvements, but some owners are less than thrilled with the implications for their cars' performance and safety. The NHTSA is reviewing a petition asserting that Tesla should have recalled 2,000 Model S and Model X units after a battery safety update arrived in May. The automaker allegedly knew the cars' batteries were defective and decided that it would rather push an update that reduced range, performance and charging speed than replace batteries under warranty.

We've asked Tesla for comment. It previously said that it delivered the May update out of an "abundance of caution" and that its EVs were "10 times less likely" to catch fire than gas-powered cars. Its statement at the time made clear that the software would affect charge and thermal management settings.

The update had been prompted by a Model S bursting into flames in Hong Kong, although there have been multiple seemingly spontaneous fires over the past several years. Much as with the lithium-ion batteries in your mobile devices, there's a chance that overheating or charging issues could trigger chemical reactions that set the EVs' batteries ablaze.

There's no certainty that the NHTSA's review will lead to a formal investigation or recall request. Nonetheless, the case illustrates the virtues and vices of over-the-air software updates for cars. They can mitigate or eliminate problems that previously would have required a dealership visit, if one was even possible -- how many cars can receive brake performance tweaks through a patch? At the same time, there is a concern that car companies might use software to avoid dealing with deep-seated hardware issues.

In this article: electric car, electric vehicle, ev, gear, model s, model x, nhtsa, recall, tesla, transportation
All products recommended by Engadget are selected by our editorial team, independent of our parent company. Some of our stories include affiliate links. If you buy something through one of these links, we may earn an affiliate commission.