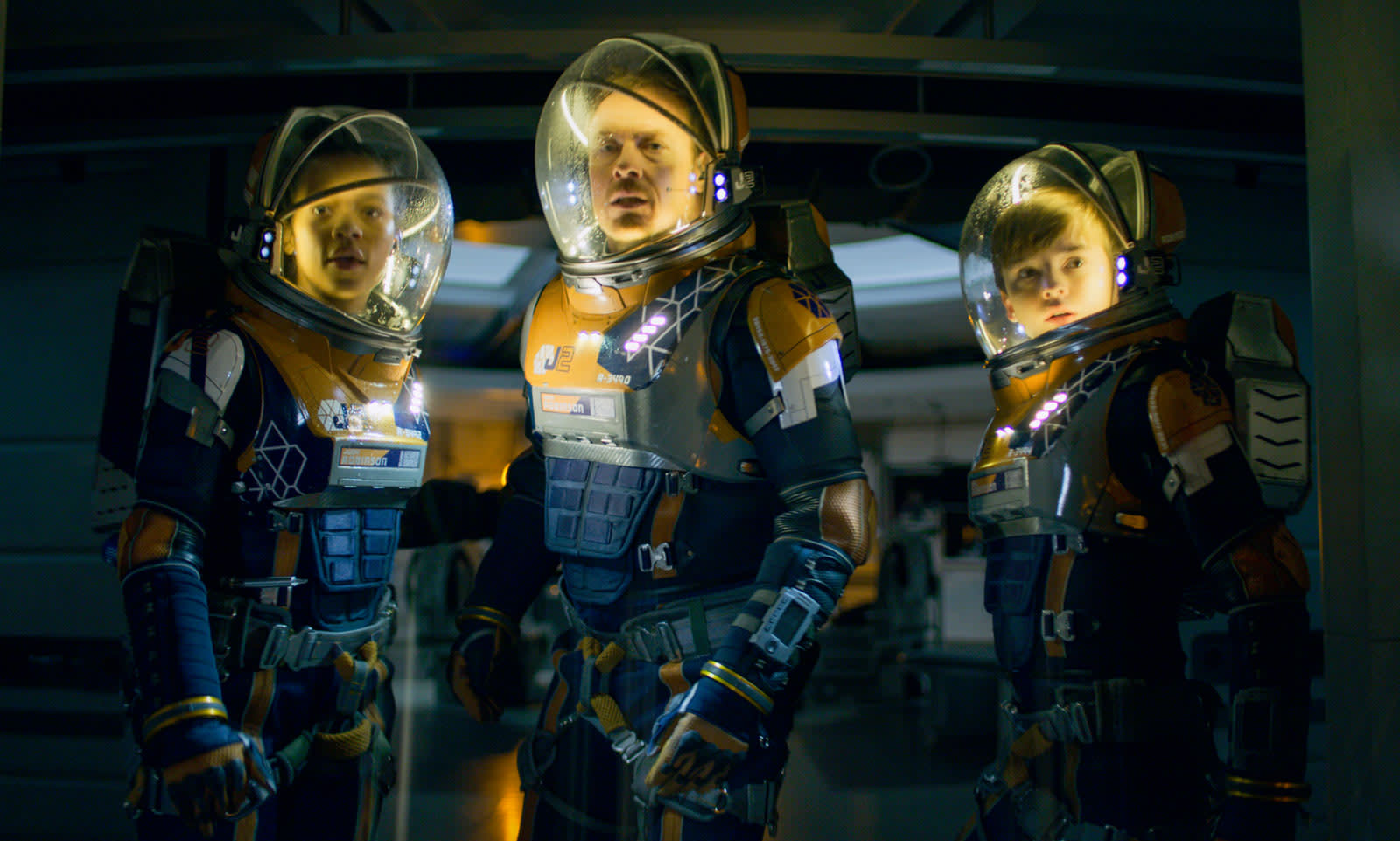 Netflix is finally ready to continue Lost in Space. The streaming behemoth has revealed that the second season of its family sci-fi saga will arrive on December 24th -- conveniently, just in time for some fans' holiday viewing marathons. There's also a matching teaser trailer, and it's evident that the Robinsons have a lot to deal with beyond the series' namesake dilemma.

It's clear from the outset that the Robinsons (particularly Will) are determined to find Robot, but that's really just one of the challenges. Not everything is straightforward as they seek to rejoin the other colonists, especially not as they grapple with the cunning Dr. Smith and charismatic Don West. There's also a new wrinkle this time in the form of Ben Adler, an academic peer to Maureen who shares more of a bond with Will.

There's a lot riding on the new season. The initial season racked up 6.3 million US viewers in its first three days, and it was the centerpiece of Netflix's library for months. The follow-up has to both cater to loyal fans and compete for new viewers with an increasingly packed lineup that includes heavyweight movies in addition to the usual crop of episodic material.

In this article: entertainment, internet, lost in space, netflix, new york comic con, nycc, nycc 2019, services, streaming, television, tv, video
All products recommended by Engadget are selected by our editorial team, independent of our parent company. Some of our stories include affiliate links. If you buy something through one of these links, we may earn an affiliate commission.