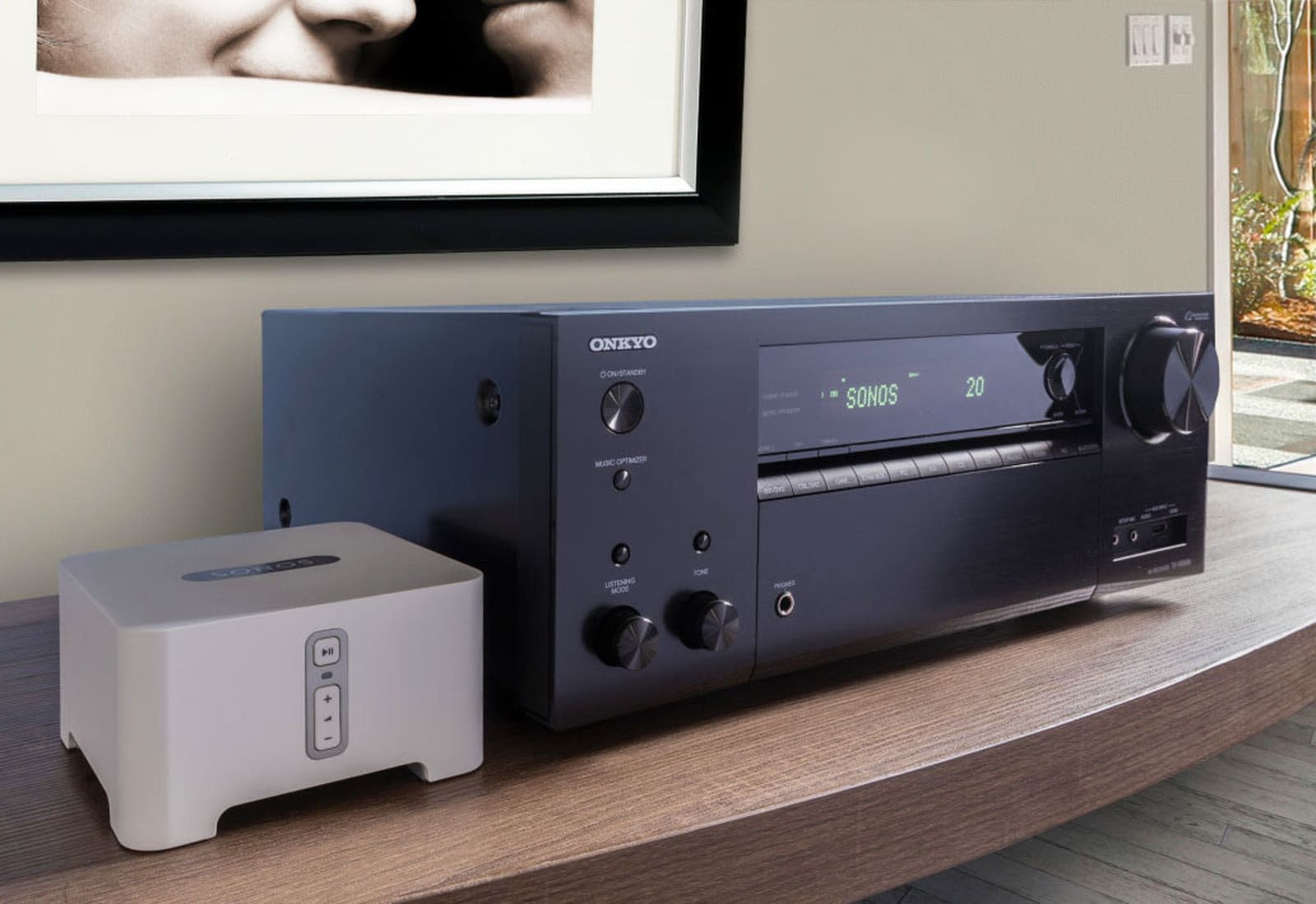 Earlier this year, Sound United announced the addition of Pioneer and Onkyo's home audio divisions to the list of brands it owns. Its properties already included Boston Acoustics, Denon, Marantz and Polk, but the company believed adding those two would allow it to expand its market and release products in more categories. Something must have gone wrong during the acquisition process, though, because Sound United and Onkyo (which also owns Pioneer) called off the deal.

Completion of the acquisition hinged on several conditions, including satisfactory due diligence and securing of committed financing. According to a statement released by Sound United and reported by HD Guru, the companies decided not to push through with the agreement after determining that they can't fulfill all those conditions and close the deal by its November 30th deadline.

Onkyo reportedly decided to dedicate its attention to running its home AV business instead of focusing on B2B products and services like it wanted to do after selling to Sound United. Forbes says the Japanese company still believes there's value in the deal, though, and is open to discussions if conditions change.

In this article: gadgetry, gadgets, gear, onkyo, pioneer, sound united
All products recommended by Engadget are selected by our editorial team, independent of our parent company. Some of our stories include affiliate links. If you buy something through one of these links, we may earn an affiliate commission.