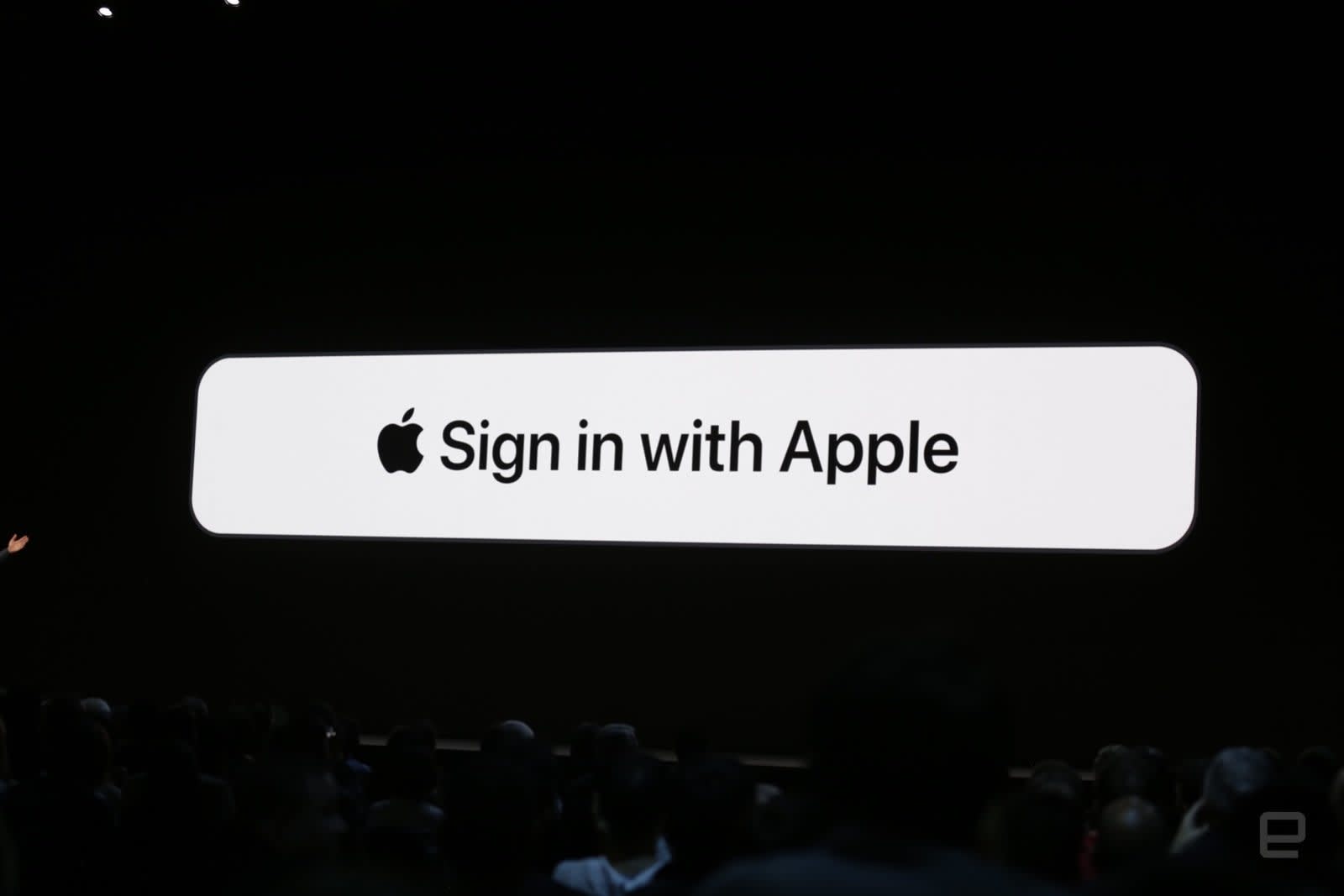 Sign in with Apple's ability to shield your real email address may sound clever, but one app developer claims it's just riffing on their technology. Blue Mail creator Blix has sued Apple for allegedly violating a 2017 patent on the "Share Email" feature in its app. The company claims that Apple's generation of a unique email address for sign-ins copies Blue Mail's ability to share a public email address for messaging while hiding your actual address.

Blix has previously accused Apple of unfairly suppressing Blue Mail. It claimed that Apple's acknowledged problems with App Store rankings pushed Blue Mail down to 143rd in search results (it's since back to 13th). It also disputed Apple's statement that it removed Blue Mail from the Mac App Store for supposedly copying another program, TypeApp. The developer said that TypeApp had been voluntarily removed and that Apple was promoting market monopolization by limiting the number of competing apps.

It's too soon to know who will prevail. If Blix succeeds, though, Apple faces both an injunction as well as damage claims. It wouldn't necessarily have to modify Sign in with Apple, but it might have to compensate Blix to keep using the privacy-minded concept.

In this article: apple, blix, blue mail, email, gear, internet, lawsuit, login, mobile, patents, personal computing, personalcomputing, sign in with apple, sign-in
All products recommended by Engadget are selected by our editorial team, independent of our parent company. Some of our stories include affiliate links. If you buy something through one of these links, we may earn an affiliate commission.