It's the first time Snapchat will let people buy a product inside a game.
E. Alvarez|10.07.19
@abcdedgar

Adidas is teaming up with Snapchat on a unique way to launch a product. The sportswear giant has created an 8-bit game you can play in Snapchat, called Baseball's Next Level, where you'll have the chance to buy its new 8-bit-themed baseball cleats. Produced in partnership with developer AvatarLabs, Baseball's Next Level is a home run derby, old-school style title that will let you play as some of Adidas' Major League Baseball athletes. That includes Aaron Judge (Yankees), Carlos Correa (Astros), Alex Bregman (Astros), Justin Turner (Dodgers) and Kiké Hernandez (Dodgers), all of whom have their own Adizero or Icon V cleats in the Adidas 8-bit collection, which you can buy directly from the game.

Baseball's Next Level is going to mark the first time Snapchat is going to let people buy a product inside a game from any brand, not just Adidas. And while Baseball's Next Level isn't part of Snapchat's gaming platform, Snap Games, it shows how both companies are taking a different approach to retail. Just last year, Adidas used augmented reality to let people "try on" its latest Ultraboost running sneakers on Snapchat, and now it has taken that one step further with its 8-bit Baseball's Next Level. As for Snapchat, it recently introduced a show for sneakerheads, as part of its major push into short-form original series. 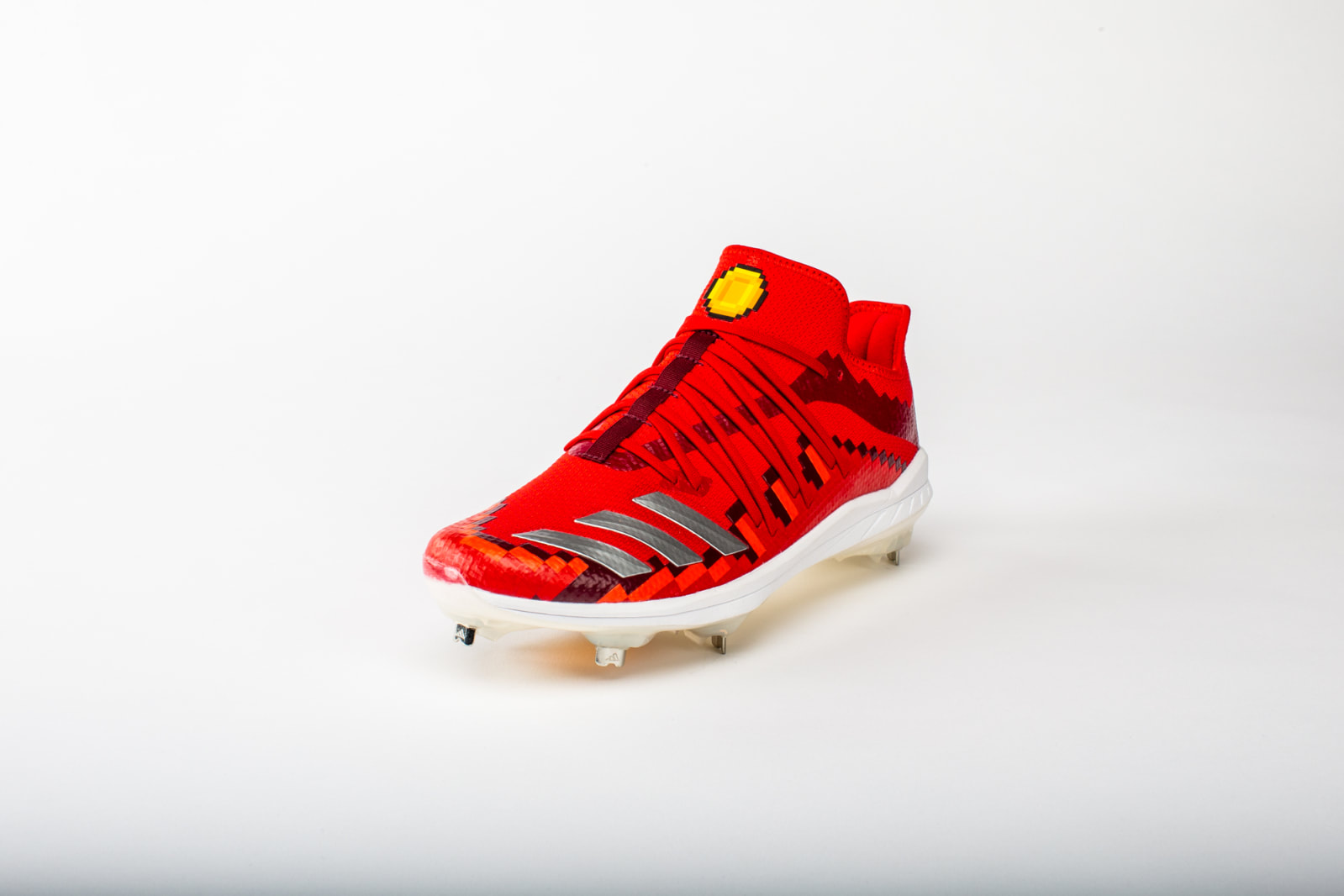 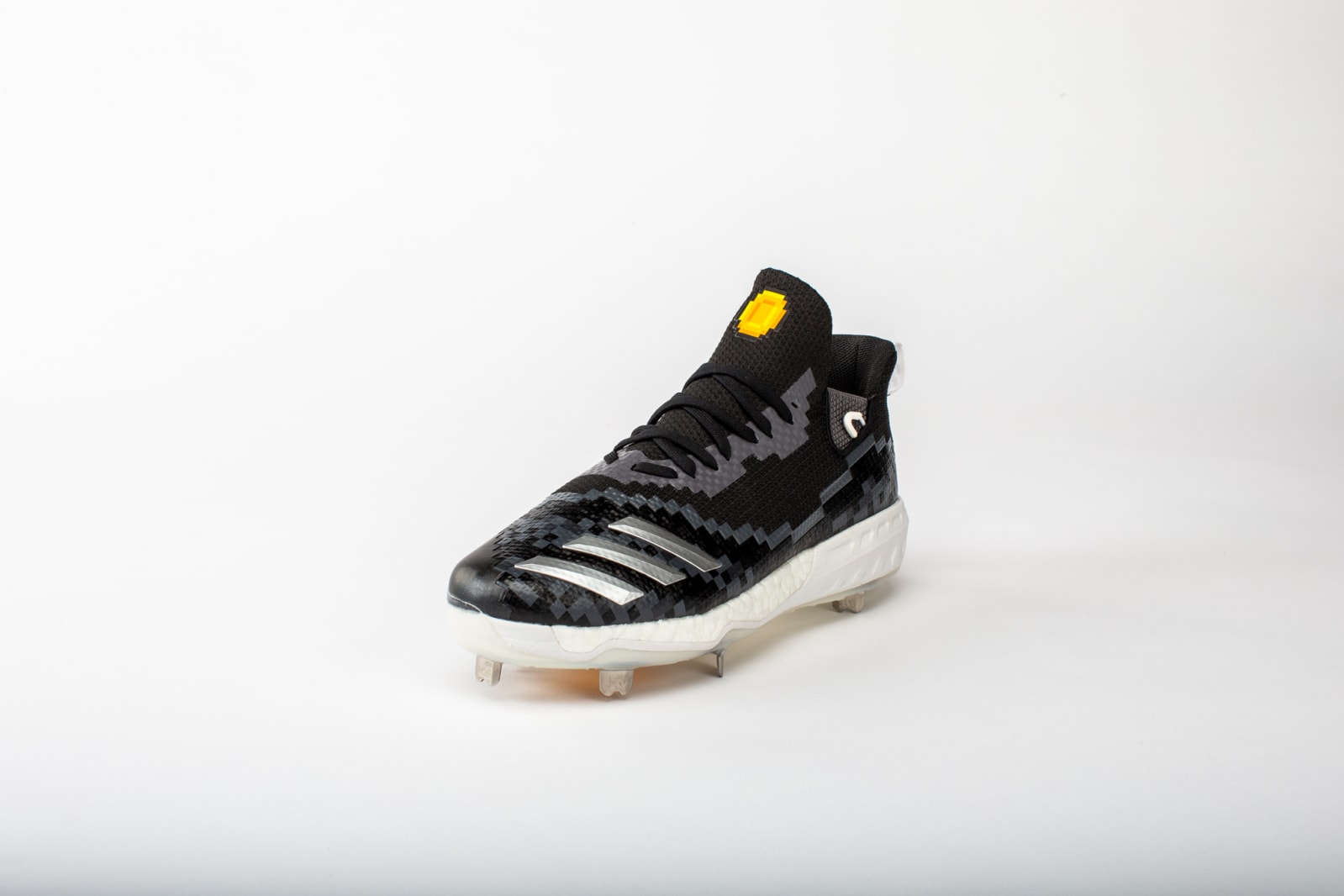 Since this is an 8-bit drop, after all, Adidas has gone all in on the cleats themselves. Aside from launching the game, which will be available through the end of October to celebrate the Major League Baseball playoffs and World Series, the Adizero and Icon V feature details such as 8-bit patterns on the upper and coin graphics on the tongue, sock liner and plate. They also come with "up" arrows on the heel's pull tab, designed to represent a gamer leveling up. Each cleat it the Adidas 8-bit collection costs $130, and if you don't have Snapchat, you can still play Baseball's Next Level here or buy the Adizero or Icon V models directly from Adidas' site.

In case you're wondering why Adidas is doing this, don't forget the brand recently signed Ninja to its first pro gamer deal, which is a sign of how serious it is about the gaming community. Esports and the sneakerhead market may have been niche at one point, but that's no longer the case -- and companies like Adidas and Snapchat are having to make moves in order to adapt to that cultural shift.