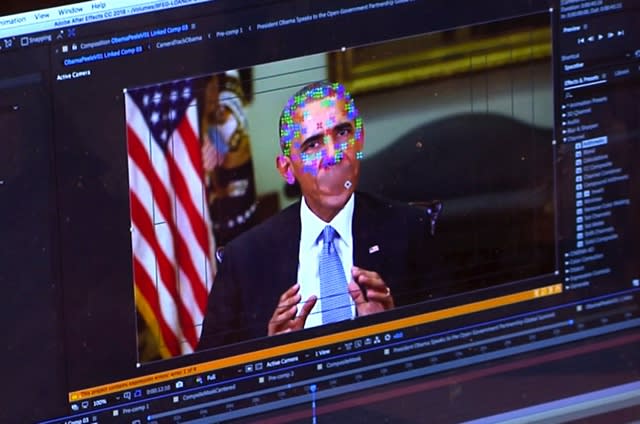 Welcome to your week! Over the weekend, the state of California cracked down on deepfakes, New York's East River has floating LEDs to show if it's safe to swim and a torrent of Star Trek shows get release dates and teasers.

Internet security company Kaspersky has detailed attempts by a Russian group, Turla, to fingerprint TLS-encrypted, secure web traffic by modifying Chrome and Firefox. The team first infects systems with a remote-access trojan and uses that to modify the browsers, installing their own certificates (to intercept TLS traffic from the host) and then patching the pseudo-random number generation that negotiates TLS connections. That lets them add a fingerprint to every TLS action and passively track encrypted traffic. Why do all that when you've already got the victim to install a trojan? It might be a failsafe that lets intruders spy on the traffic of people who manage to remove the trojan but don't reinstall their browsers.

Plus POOL Light shows whether or not it's safe to swim.
Floating LED art illustrates the quality of NYC's water 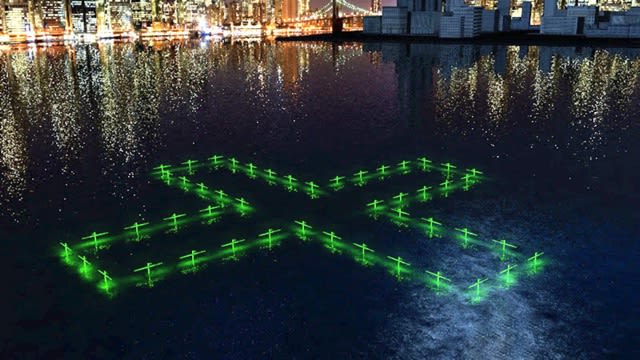 You don't need to check Google to check if it's safe to swim thanks to this floating art installation, + POOL Light. It displays the water quality in NYC's East River using LED lights, glowing blue if all is well, turning teal if a sensor detects pathogens and going pink when those levels venture beyond safe swimming levels. The 50x50 feet sculpture uses brightness, frequency and sharpness of the lights to indicate the oxygen, cloudiness and pH levels.

The state of California is doing something about deepfakes, with two new bills signed into law last week by Governor Gavin Newsom. The first makes it illegal to post any manipulated videos that could, for instance, replace a candidate's face or speech to discredit them, within 60 days of an election. The other will allow residents of the state to sue anyone who puts their image into a pornographic video using deepfake technology. The state is tackling two of the biggest issues with deepfake technology, which is able to make increasingly realistic videos of things that, well, never happened. 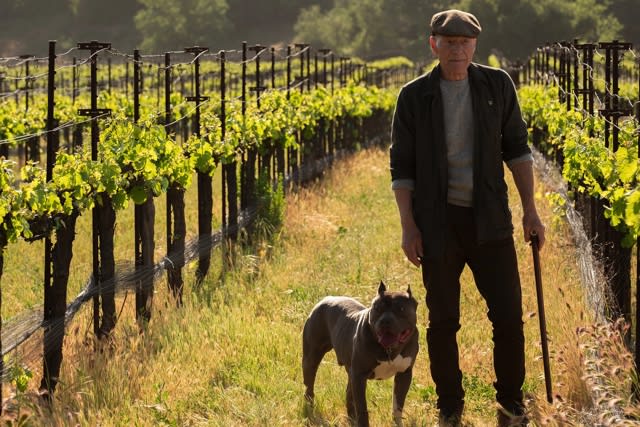 CBS has confirmed that its All Access series Star Trek: Picard will premiere on January 23rd, 2020. The network will dribble out one episode every Thursday until the 10-episode first season is complete. Before then, CBS has surprise-released the first of its Short Treks mini-episodes -- you can watch "Q&A" right now. The short tells the tale of Spock's first day aboard the Enterprise and the headaches that ensue when he's stuck in a lift with Number One. Future episodes will appear October 10th, November 14th, December 12th and January 9th. Oh, and there's a teaser for the third season of Discovery, too.

In this article: entertainment, gadgetry, gadgets, gear, internet, themorningafter, tomorrow
All products recommended by Engadget are selected by our editorial team, independent of our parent company. Some of our stories include affiliate links. If you buy something through one of these links, we may earn an affiliate commission.