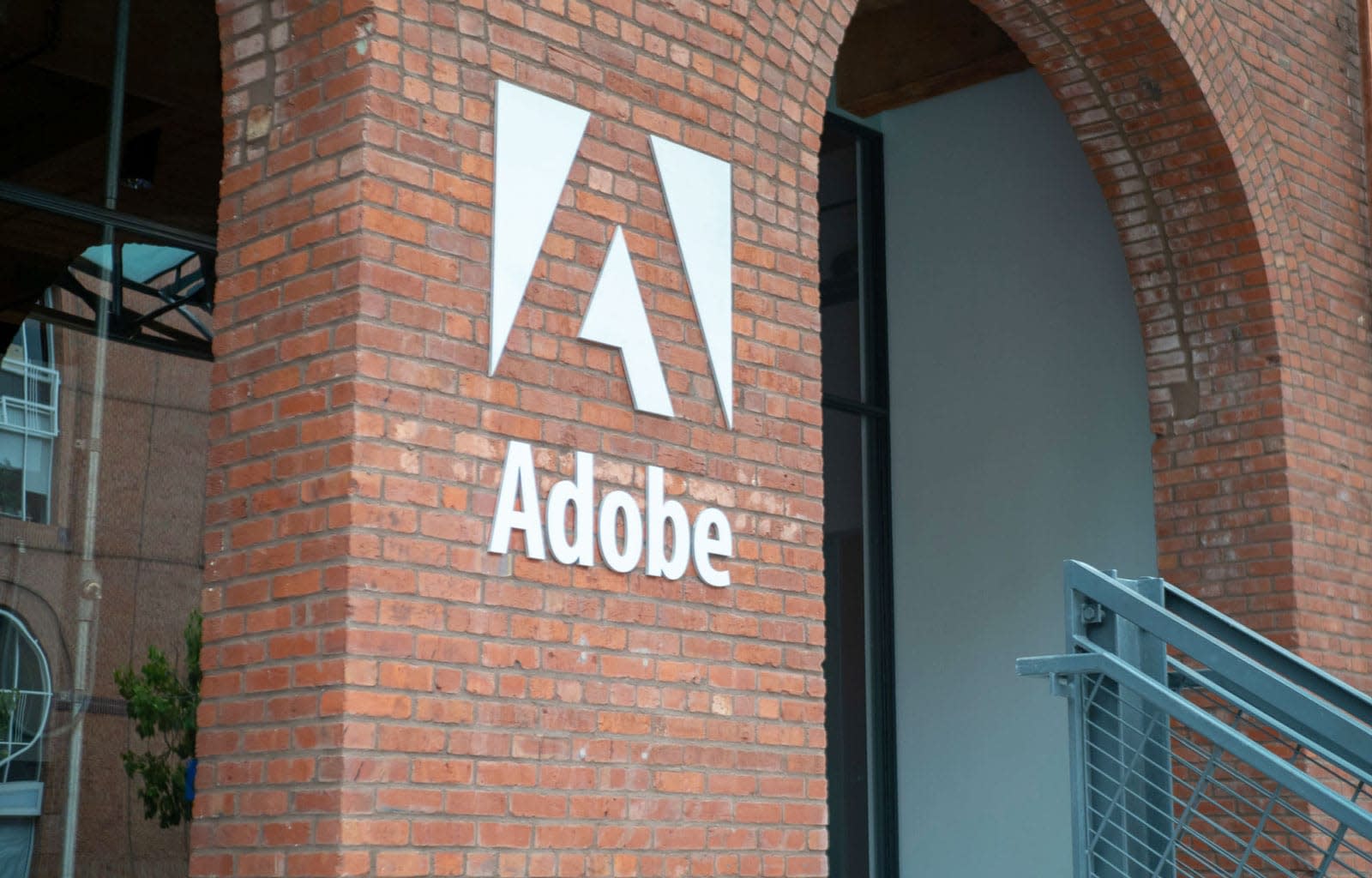 People in Venezuela will soon not be able to use Adobe products such as Photoshop and Premier due to a US government order. In a support page recently published and discovered by Bleeping Computer, Adobe says it is banning Venezuelan users in order to comply with Executive Order 13884, which was issued in August.

"The US Government issued Executive Order 13884, the practical effect of which is to prohibit almost all transactions and services between U.S. companies, entities, and individuals in Venezuela," Adobe says on the support site. "To remain compliant with this order, Adobe is deactivating all accounts in Venezuela."

Confusingly, however, Executive Order 13884 covers the blocking of property of the government of Venezuela, and not business relationships with individual citizens of the country. It's not clear if Adobe is trying to stay extra safe by cutting business ties with the country entirely or whether there is some other issue preventing it from selling to private individuals there.

Adobe says the ban will last until the US government decides to lift the Executive Order. Affected users won't be able to access free or paid Adobe products, and those who have already paid for their subscription won't receive a refund as Adobe says the order prevents it from offering refunds or credit.

Users in Venezuela will lose access to their Adobe accounts on October 28th, so they should download and save any material they want to keep from their accounts as soon as possible.

Update: 10/10/19 4:40am ET -- In a statement, Adobe clarified that the Behance social media platform will continue to be accessible to users in Venezuela, and that it would offer refunds to customers who purchased directly from Adobe.

In this article: adobe, business, gear, U.S. Executive Order
All products recommended by Engadget are selected by our editorial team, independent of our parent company. Some of our stories include affiliate links. If you buy something through one of these links, we may earn an affiliate commission.