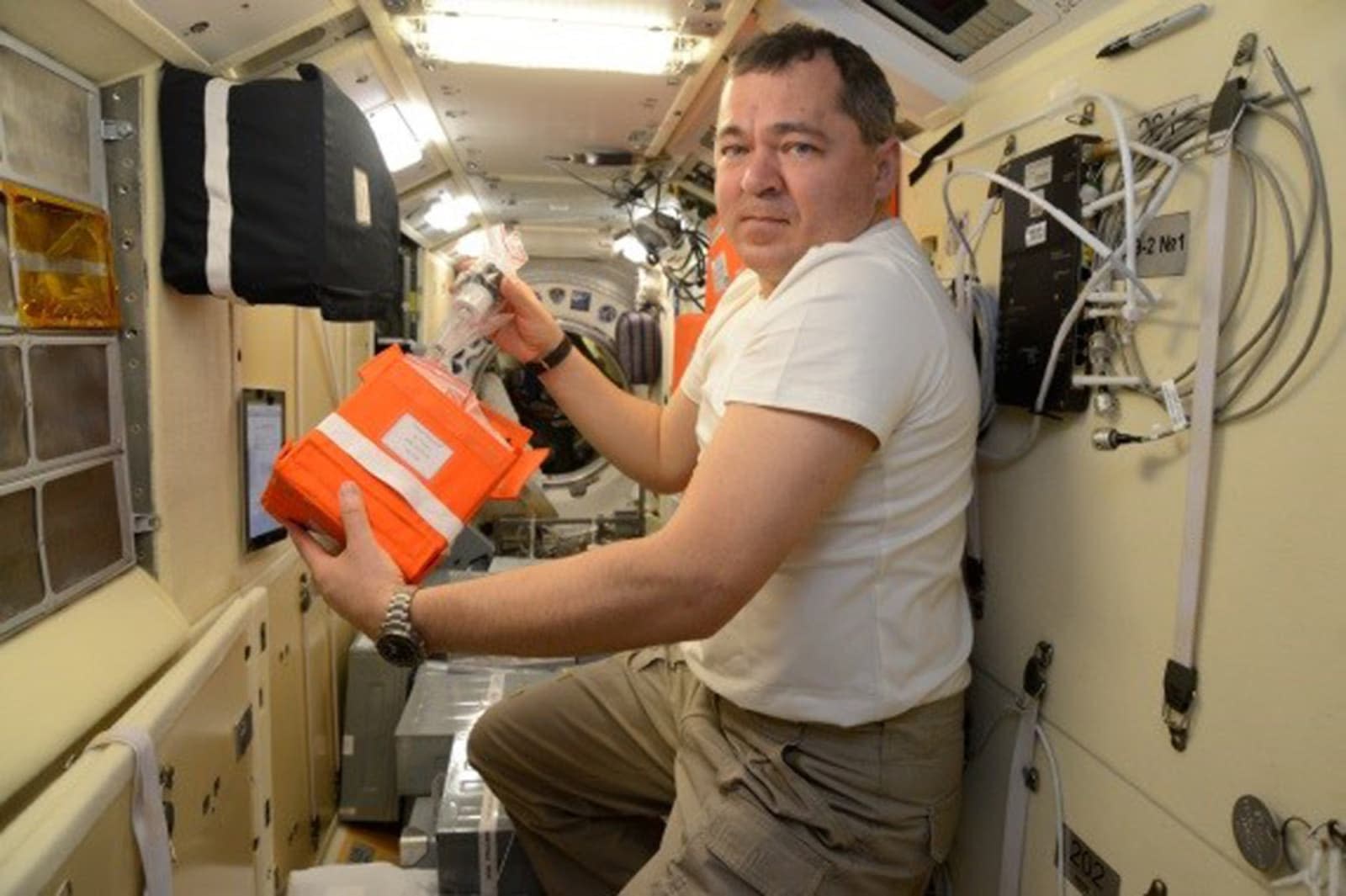 Lab-grown meat is no longer confined to Earth -- Aleph Farms and partners have successfully grown meat in space for the first time. The experiment, conducted aboard the Russian section of the International Space Station on September 26th, used a bioprinter from 3D Bioprinting Solutions to produce a cultivated beef steak. Aleph's growth technique replicates cows' muscle tissue regeneration process, just in artificial conditions -- the only big change for spaceborne creation is the faster maturation, since you can print from all sides at once instead of coping with the limitations of gravity.

It's far from ready for mass production. However, Aleph's Yoav Reisler told Space.com that the company planned to build on the experiment and make synthetic beef steaks available on terra firma using large-scale "bio-farms."

This could be particularly helpful for astronauts. Spacecraft crews don't have the luxury of raising farm animals -- meat-eating astronauts could enjoy steaks on long journeys instead of making do with specially prepared space food. That, in turn, could give them the protein they need to sustain muscles on long voyages. In the nearer-term, though, Aleph hopes to reduce human-made climate change. Lab-grown meat needs far less power, water and farmland, potentially lowering emissions requirements even as it addresses food shortages.

In this article: 3d bioprinting solutions, aleph farms, bioprinter, food, food and drink, food-and-drink, foodanddrink, international space station, lab-grown meat, meat, space, tomorrow, gear
All products recommended by Engadget are selected by our editorial team, independent of our parent company. Some of our stories include affiliate links. If you buy something through one of these links, we may earn an affiliate commission.