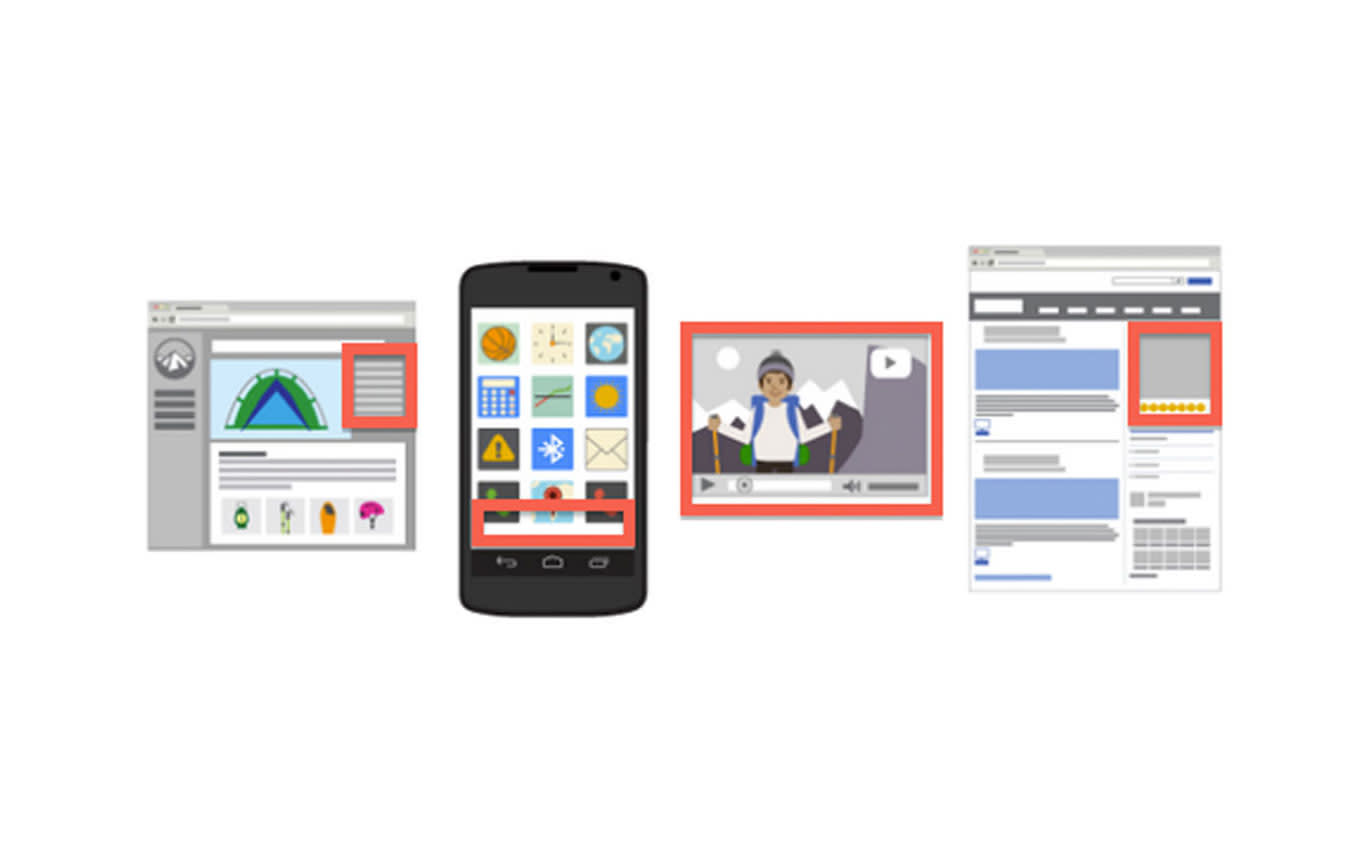 Like it or not, ads keep the internet running. However, they've become obnoxious and intrusive over the years, leading some to install anti-tracking software on their devices. This makes it difficult for advertisers to show a variety of ads to those users, rather than showing the same ad over and over again. As a privacy-focused workaround, Google -- which dominates the online advertising world -- will use machine learning to manage how frequently an ad is shown to a user when third-party cookies are blocked by users.

Serving repeat ads can adversely affect everyone in the advertising pipeline, says Google. Advertisers typically pay on a "cost per click" basis, but "cost per mille" (where the advertiser pays for every 1,000 times an ad is displayed) isn't unheard of, so showing the same ad to the same user can be a waste of money. If the publisher isn't getting ad clicks, they're not getting ad revenue. And if users see the same ad repeatedly, they're probably going to get annoyed.

Google will roll out its machine learning solution in the next month or so. It will first come to the Display & Video 360 advertising platform, and will later be a feature for display ads in Google Ads (formerly called Google Adwords). "Using traffic patterns where a third-party cookie is available, and analyzing them at an aggregated level across Google Ad Manager publishers, we can create models to predict traffic patterns when a third-party cookie isn't present," says Google. "This allows us to estimate how likely it is for users to visit different publishers who are serving the same ads through Google Ad Manager." The end result is that if Google predicts that you've already seen a particular ad on one site, it will avoid serving the ad on another.

It may seem off-putting that Google is plowing through data to put ads in front of privacy-conscious users, but the move will hopefully improve the experiences of everyone involved, from advertisers to publishers to users.

In this article: ads, advertising, gear, google, google ad manager, google ads, internet, privacy
All products recommended by Engadget are selected by our editorial team, independent of our parent company. Some of our stories include affiliate links. If you buy something through one of these links, we may earn an affiliate commission.