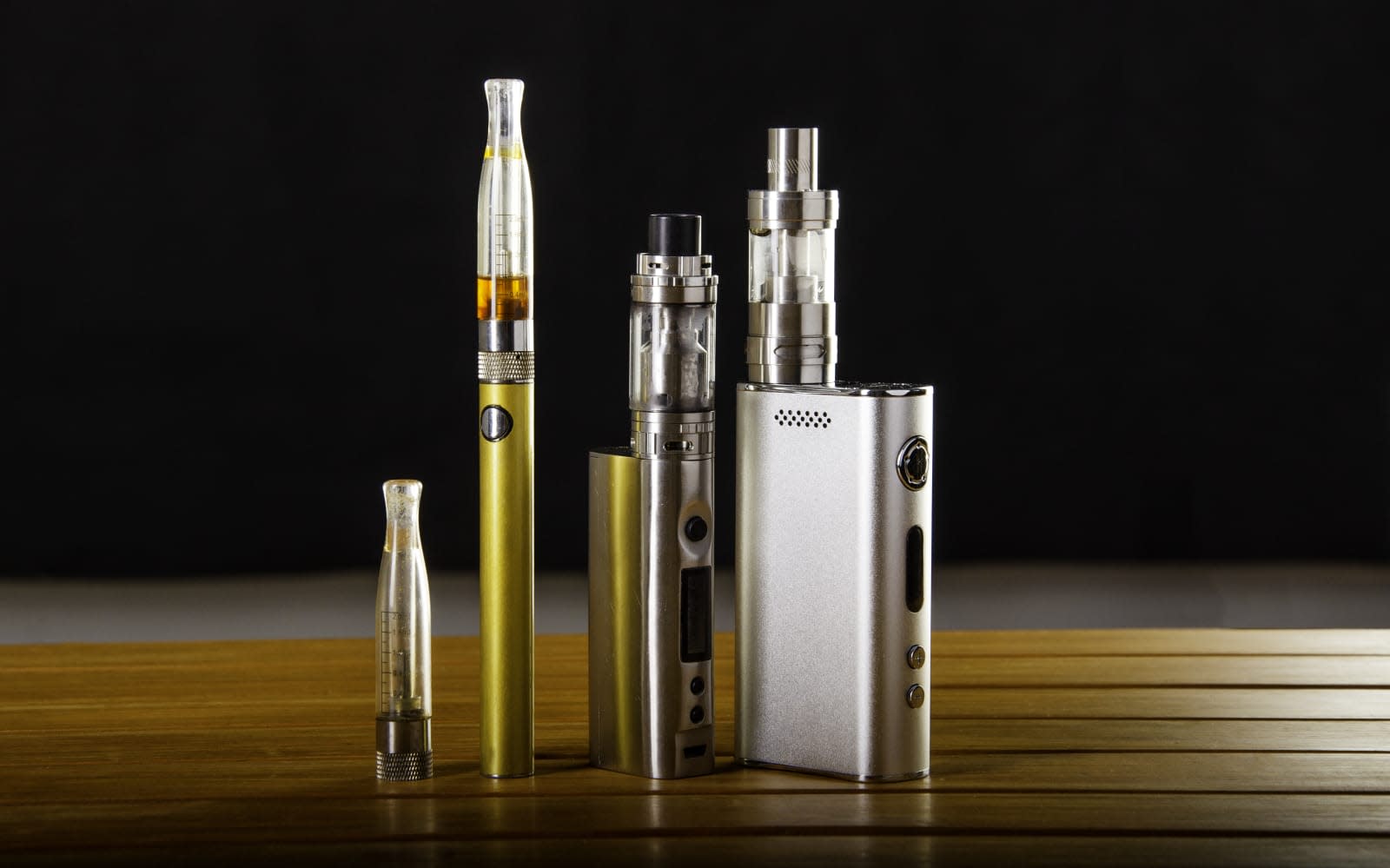 Congress wants to know if the largest vaping companies used bot-generated social-media messages to market their products. The House Energy and Commerce Committee and the Massachusetts attorney general have asked each of the five largest manufacturers if they've relied on automated, bot-posted campaigns, The Wall Street Journal reports.

According to The Wall Street Journal, three of the major companies -- Reynolds American Inc., Juul Labs Inc. and Japan Tobacco International USA Inc. -- said they haven't used bots. Someone familiar with the matter at NJOY LLC said that company doesn't use bots, and Fontem Ventures did not respond to WSJ's requests for comment.

What Congress wants to know is if bot-driven social media posts have been used for deceptive or misleading campaigns. Some feel the industry relied heavily on social media because it was hoping to reach the youths. But tracking down who's responsible for the bots may be difficult because they are often used by contractors hired by companies, and there are no national laws requiring that bots identify themselves as automated.

In this article: attorney general, bots, campaign, congress, e-cigarette, e-cigs, gadgetry, gadgets, gear, house energy and commerce committee, juul, massachusetts, medicine, politics, social media, teen vaping, vaping, tomorrow
All products recommended by Engadget are selected by our editorial team, independent of our parent company. Some of our stories include affiliate links. If you buy something through one of these links, we may earn an affiliate commission.