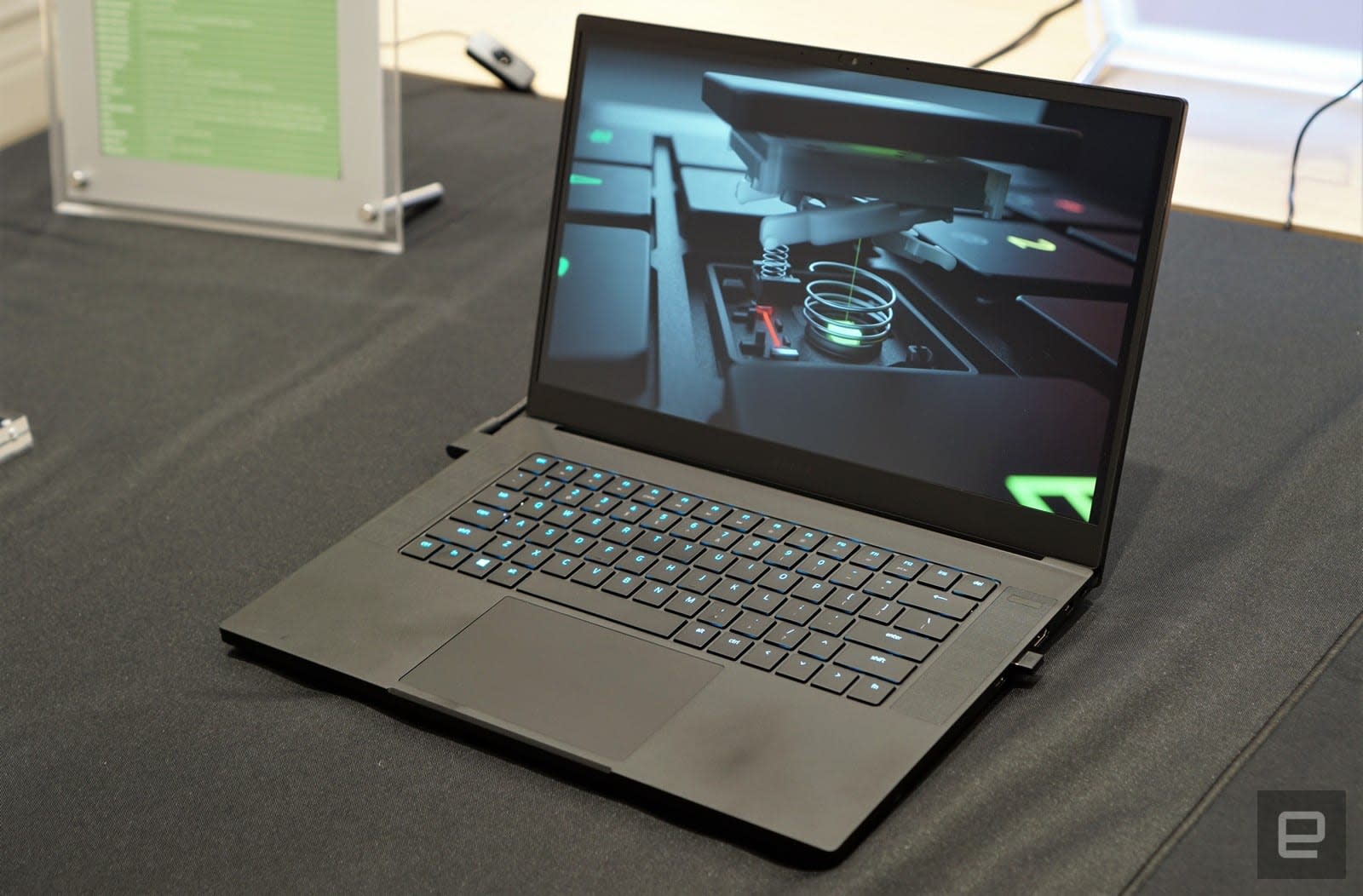 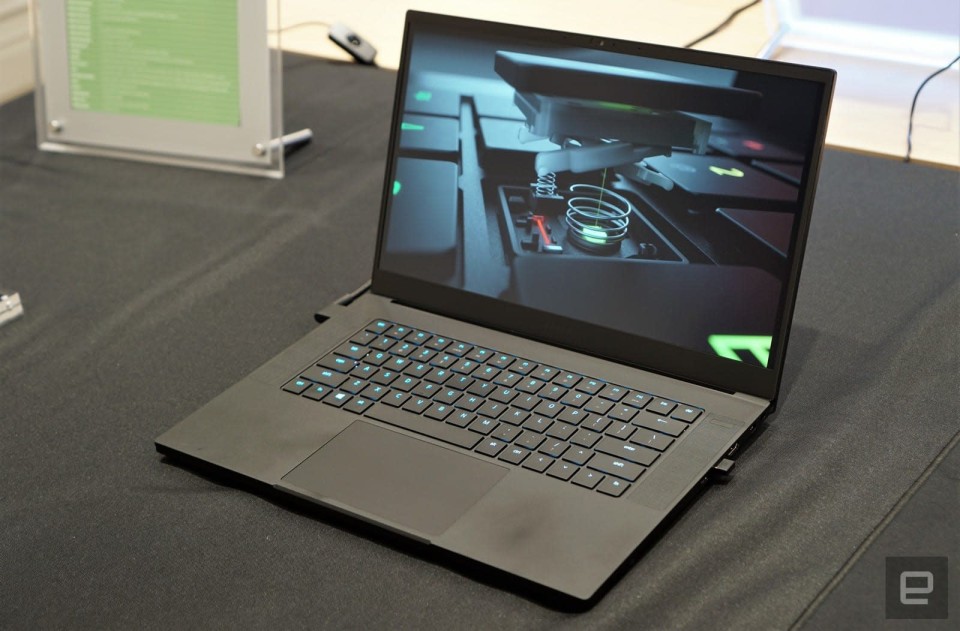 We've seen gaming laptops with mechanical keyboards before, but Razer is taking things to a new level with the latest Blade 15 Advanced. It's the first notebook to feature an optical mechanical keyboard, meaning it relies on light sensors instead of physical switches to register inputs. We first saw those switches on the Razer Huntsman Elite, and we weren't too impressed. But they may serve a greater purpose on a laptop, since they allow for a thin profile keyboard with a decent amount of feedback. 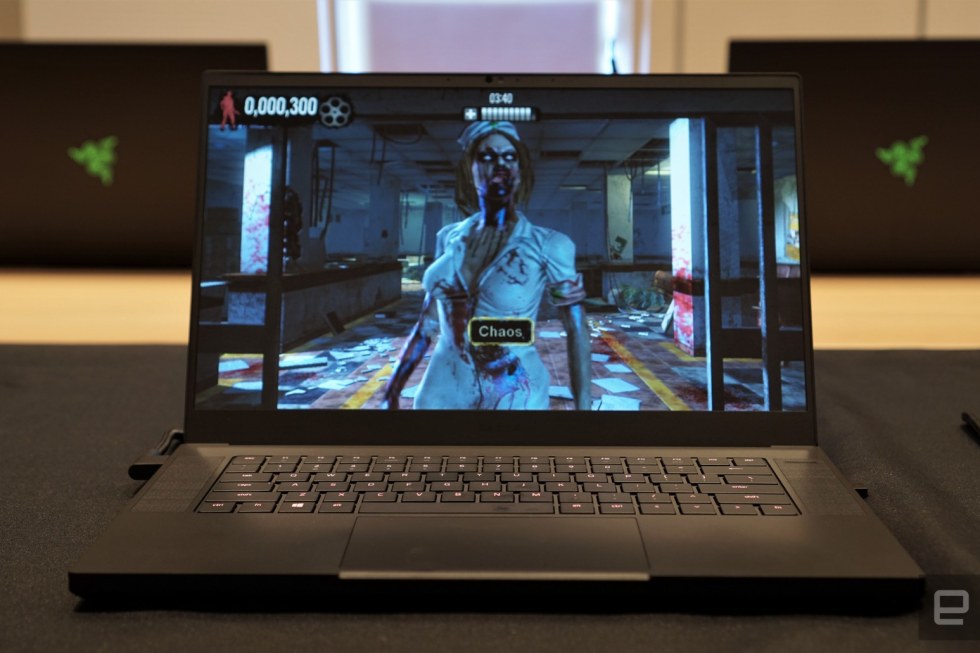 Since they're light based, Razer claims the new keyboard doesn't have any of the bounce back issues you'd find on some traditional offerings. And like most gaming keyboards, it also features N-Key rollover to avoid ghosting issues when you're rapidly pressing multiple keys. During a brief demo of The Typing with the Dead, the Blade 15 Advanced felt as snappy and responsive as some desktop gaming keyboards I've used. It's hard to tell if there's any real benefit with using optical sensors, but they definitely allowed for some solid feedback.

You can snag the Razer Blade 15 Advanced starting today, and you can expect to see more models coming next year.

In this article: gadgetry, gadgets, gaming, gear, optical keyboards, optical mechanical keyboards, personal computing, personalcomputing, Razer, Razer Blade 15 Advanced
All products recommended by Engadget are selected by our editorial team, independent of our parent company. Some of our stories include affiliate links. If you buy something through one of these links, we may earn an affiliate commission.