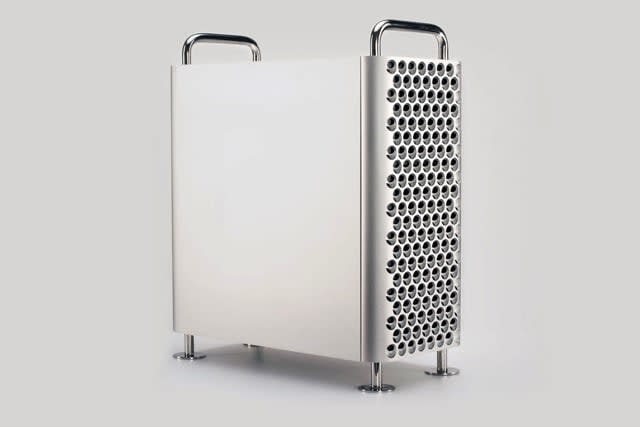 Welcome back! It's Monday. As the fall weather pulls us indoors, we have all the best games on the device (or PC) of your choosing, say farewell to the first chapter of Fortnite and get the case we need to really fake that Apple Mac look, but with a Windows PC. 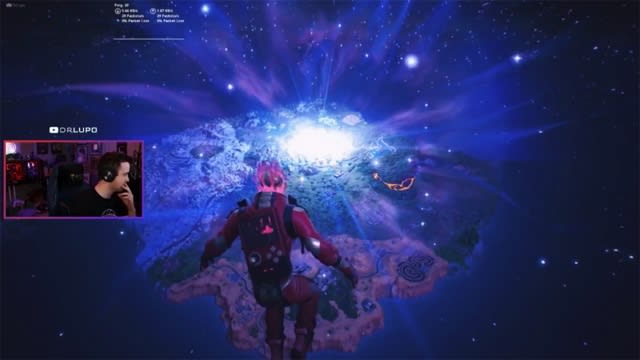 Fortnite's original map is no more, at least as far as anyone can tell. The battle royale title's hyped-up The End event saw a missile launch into the sky and trigger a massive amount of rifts, culminating in a meteor strike that appeared to wipe out the map and suck players into... something. Those that stuck around could play a mini-game in the main game's stead.

Fortnite Chapter 2 is likely to be a major update to the game, including a brand new map and fresh mechanics, like the addition of boats. We'll have to wait for the official chapter launch to unravel exactly what has changed.

They could help the EV maker deliver more cars -- if it survives scrutiny.
Tesla may open 'Centers' to get around pro-dealership laws 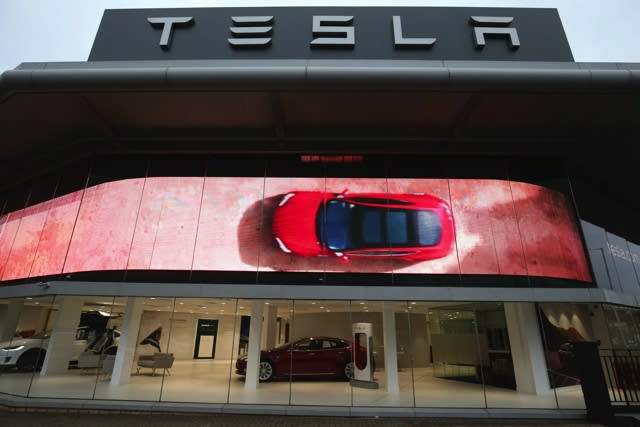 Tesla may be planning an end-run around state laws that bar direct car sales and protect dealerships. Electrek sources claim the automaker is planning to open Tesla Centers in major urban areas, which would theoretically avoid legal trouble by focusing on the sale of energy, not cars. These large outlets would offer sales, service and delivery, seven days a week, even in states where blue laws prevent conventional car dealerships from being open on Sundays. While Tesla delivered a record 97,000 cars in the third quarter of 2019, it also had 3,000 cars sitting in inventory. This plan, if accurate, could help there. 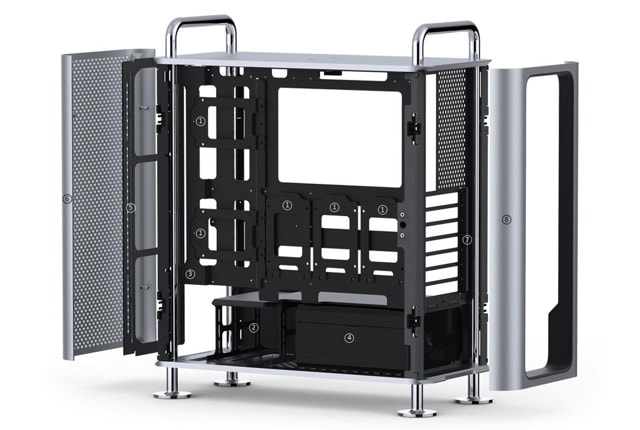 Do you like the look of Apple's redesigned Mac Pro but would rather not drop $5,999 on a workstation just to have that cheese-grater-on-steroids casing? You might not have to. Dune Case is close to crowdfunding the Dune Pro, a standard PC case that unsubtly mimics Apple's airflow-centric design. On the outside, it's basically a Mac Pro without Apple's logo -- you'll need to buy a Dice Y sound dampening cover to get the full look, but the stainless steel frame and aluminum enclosure are uncannily similar.

The Dune Pro should reach Kickstarter on October 21st, with pricing and estimated ship times expected by then -- and some major questions that need answering. The looming question, of course, is whether or not it'll survive legal scrutiny. Dune already has another Apple-inspired enclosure in the works, the $199 Dune Case, but it's based on the 2013 Mac Pro and takes more creative liberties. The Dune Pro is a more... literal translation.

Your foldable phone is getting the red-carpet treatment.
Samsung's Galaxy Fold Premier Service debuts in the US 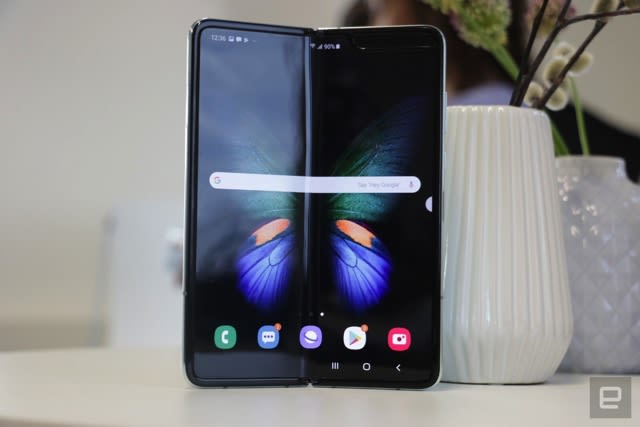 If you bought the finally available updated Galaxy Fold, you now have the VIP support the $2,000 device demands. Samsung's Galaxy Fold Premiere Service has launched in the US, offering all of the foldable-phone's buyers dedicated video-chat support through the Members app, and if you're in the right location, in-person tutorials.

The service also includes a discount on the first replacement for the folding screen, lowering it to $149 whether you visit specified service locations or get an expedited mail-in. You might need it, too, given that tests have suggested the inner screen might not last as long as Samsung estimates.