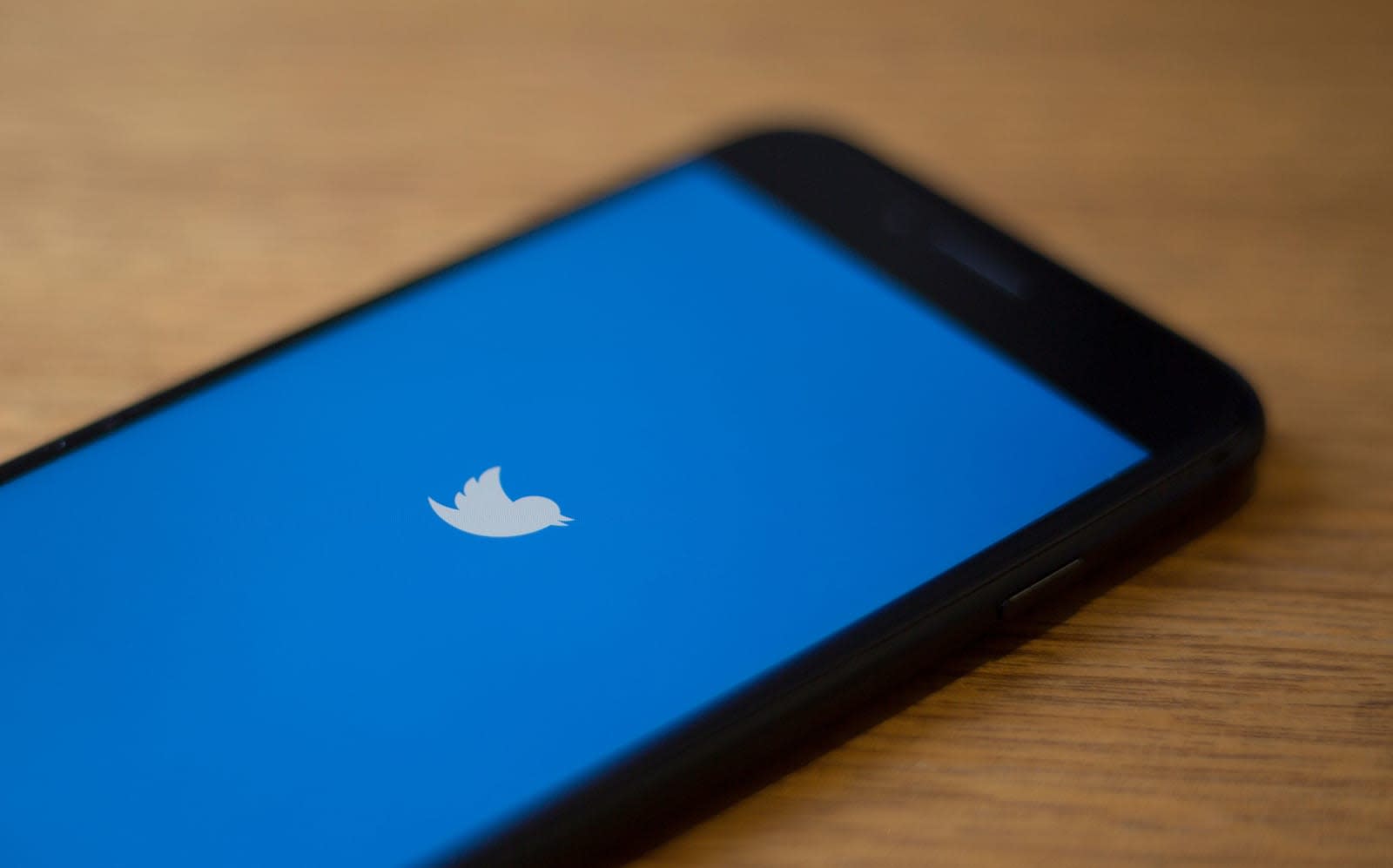 This afternoon, Twitter caused a stir when it suspended the prolific pro-Trump meme creator, Carpe Donktum. People were quick to speculate that Carpe Donktum was suspended for his alleged connection to the violent video shown at Trump's Miami resort last week. But after his account was restored, Donktum shared a video stating that he was suspended over a copyright infringement claim.

In a statement provided to Engadget, a Twitter spokesperson said: "Per our copyright policy, we respond to valid copyright complaints sent to us by a copyright owner or their authorized representatives."

Carpe Donktum previously described himself as an "eternally sarcastic memesmith specializing in the creation of memes to support President Donald J. Trump." The President has shared some of Carpe Donktum's creations on his own Twitter account, including a video that made Democrats seem inattentive during the 2019 State of the Union address. And Donktum was one of the guests invited to the Trump Administration's "Social Media Summit" earlier this year.

Doctored videos and deep fakes are expected to pose a major challenge in the 2020 election, so the internet is on high alert. But in this case, the suspension was over a simple and more common copyright dispute.

In this article: carpe donktum, copyright, copyright infringement, entertainment, internet, suspended, suspension, twitter
All products recommended by Engadget are selected by our editorial team, independent of our parent company. Some of our stories include affiliate links. If you buy something through one of these links, we may earn an affiliate commission.