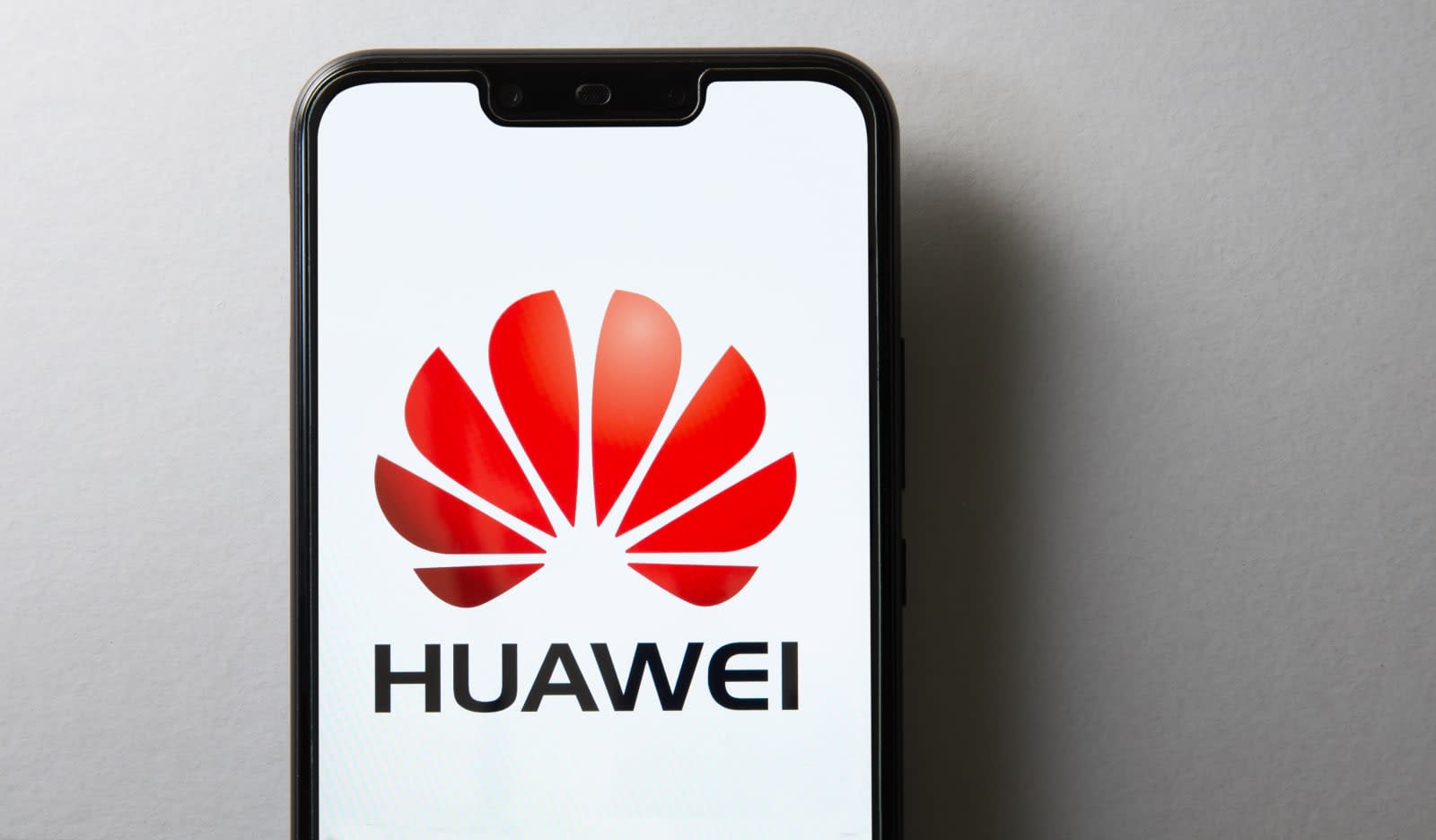 Huawei's latest quarterly results show that the Chinese company is doing just fine, despite ongoing trade issues with America. Third-quarter revenue is up 24.4 percent on the same period last year, while the company says it has shipped more than 185 million smartphones in the first three quarters of 2019, up 26 percent year-on-year.

The figures fly in the face of earlier predictions, which anticipated a marked downfall for the company following its US export ban in May. Indeed, Huawei's revenue growth slowed to 13 percent in the second quarter of the year, with the company estimating a $30 billion fall out from its war with America.

Huawei has also announced that it has so far signed 60 contracts with telecom carriers to provide equipment for 5G networks around the world, so all signs point to the company holding firm amid the turmoil. However, the company remains cautious, with Huawei chairman Liang Hua noting back in the summer that despite holding steady, it's "not to say we don't have difficulties ahead. We do, and they may affect the pace of our growth in the short term."

In this article: America, ban, business, entertainment, financial, gear, growth, Huawei, politics, quarter, results, trade, USA
All products recommended by Engadget are selected by our editorial team, independent of our parent company. Some of our stories include affiliate links. If you buy something through one of these links, we may earn an affiliate commission.